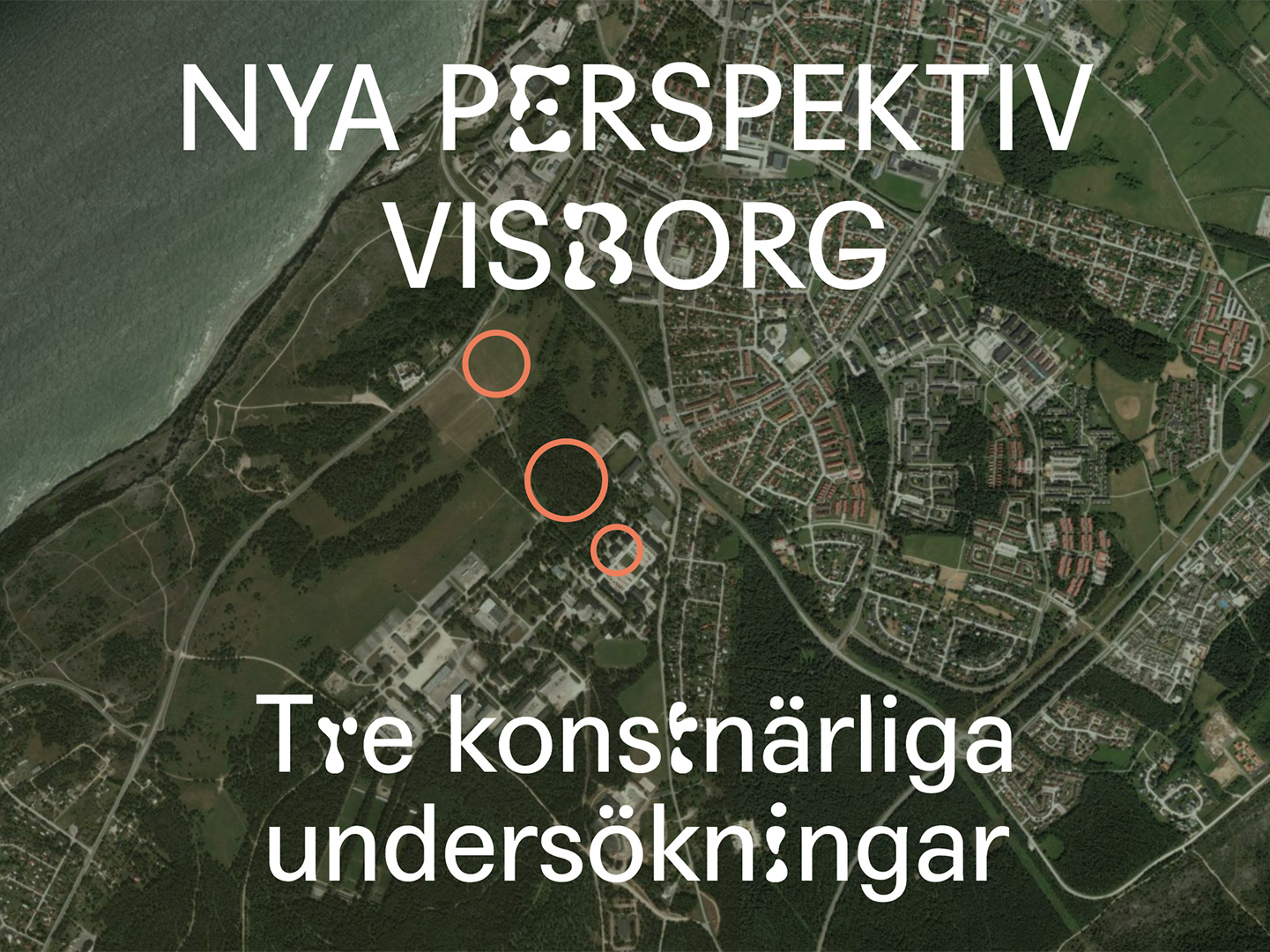 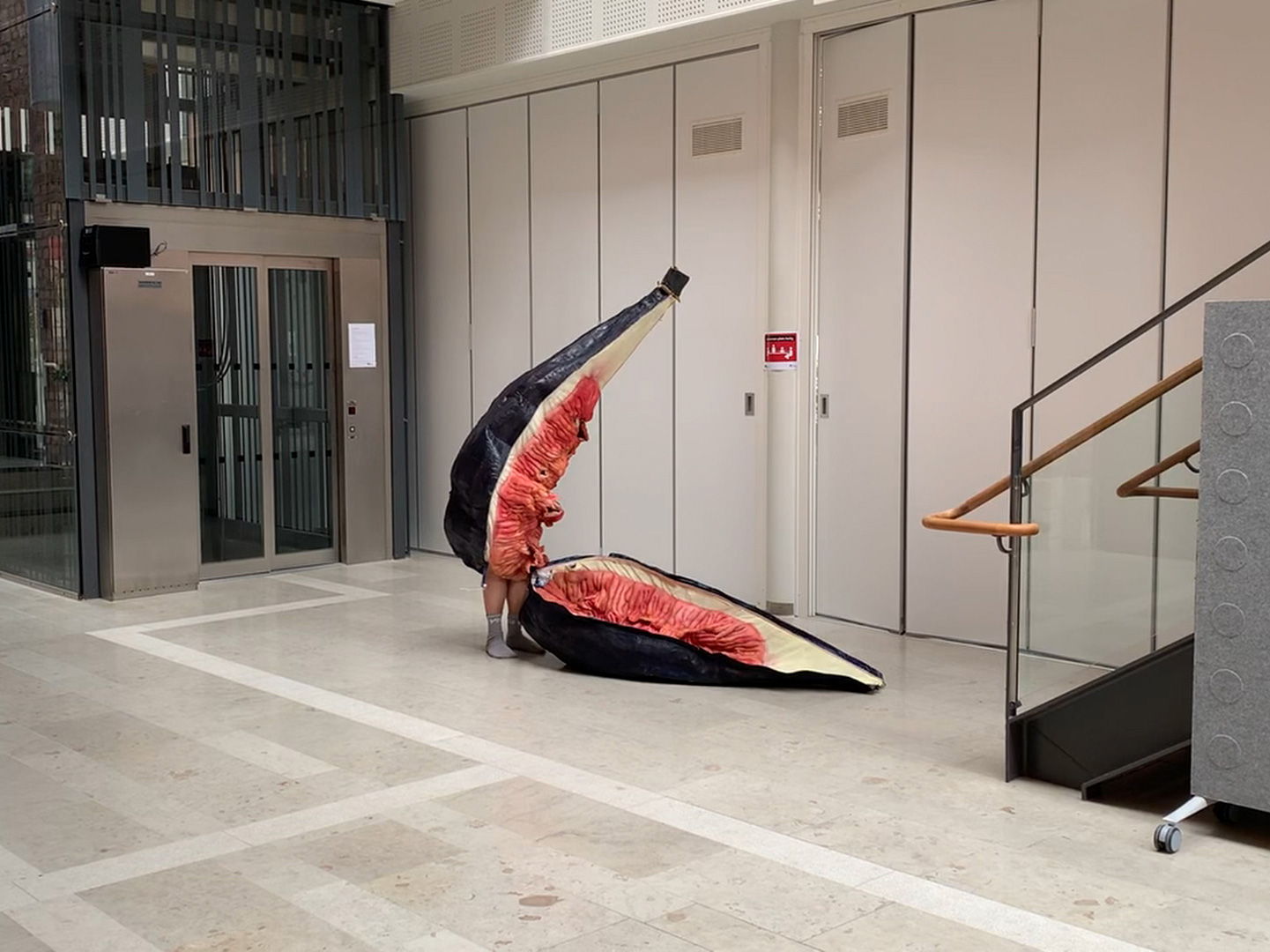 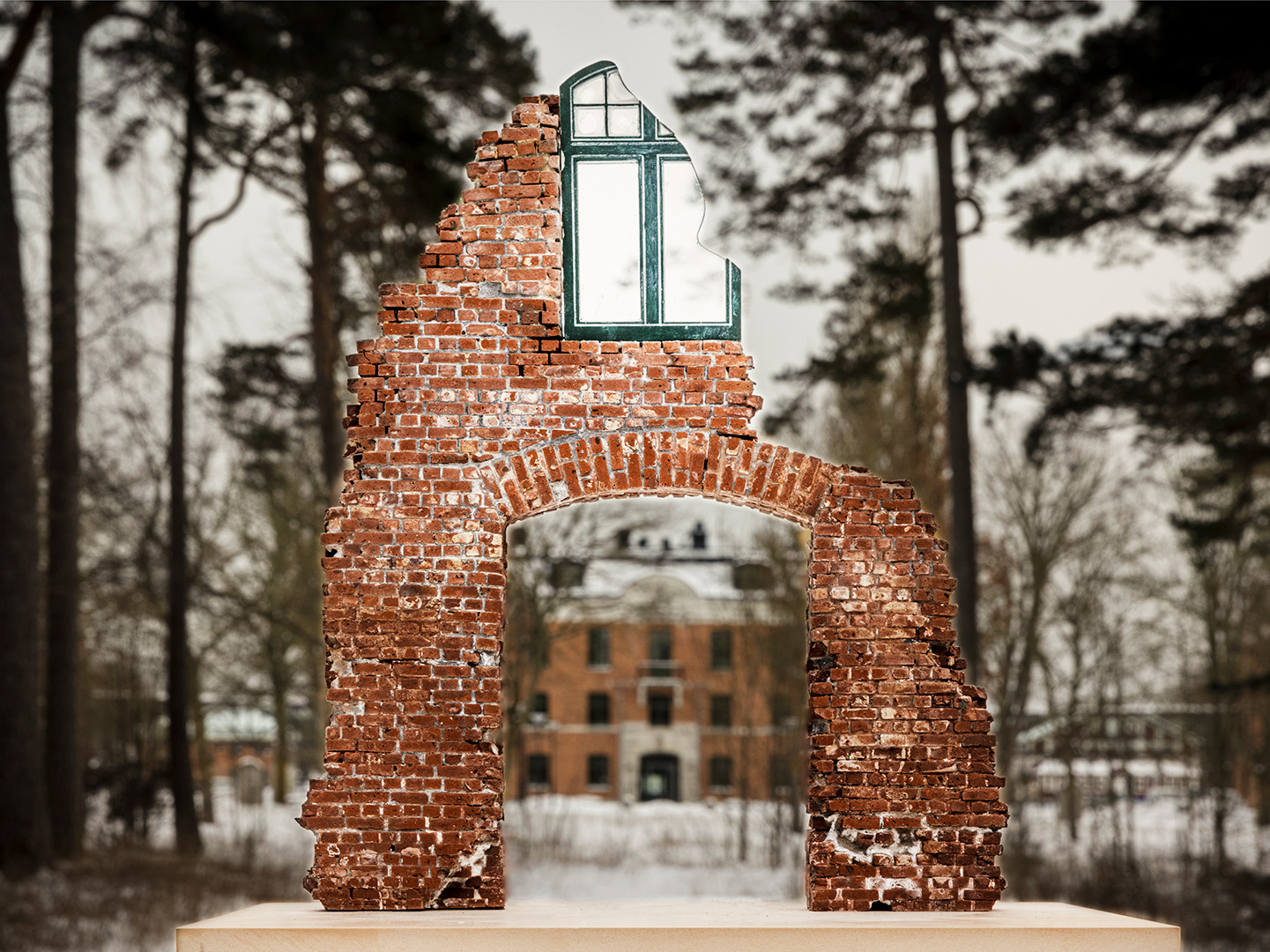 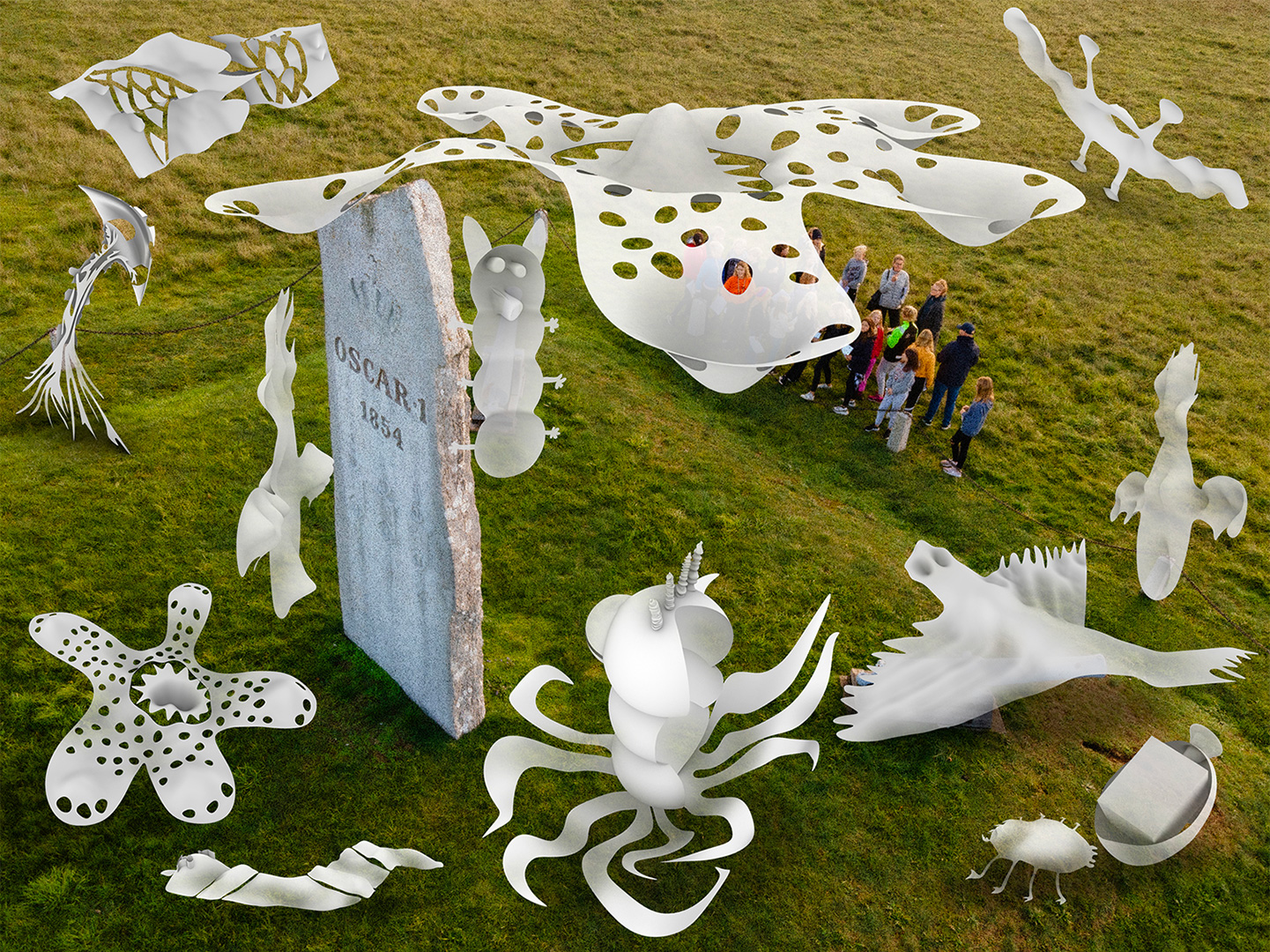 In 2019 BAC was commissioned the artistic leadership of the Art in Urban Development Visborg on behalf of Region Gotland and with support from the Public Art Agency Sweden. The artists Ingela Ihrman, Juri Markkula and Urbonas Studio were invited to participate because of their ability to bring to the art project a mixture of experiences and perspectives, both from Gotland and from international contexts, and a strong interest in the interplay between humans, nature, time and place. The artists’ work has resulted in concrete design proposals but also in artistic processes centered around urban planning issues that involve participation and pedagogy.

Juri Markkula presents how the identity of the future district Visborg can be strengthened and developed in the planned city park Donners hage in his design concept ANNO MMXX. In the digital world, The Swamp Observatory, Urbonas Studio highlights the role of art for climate and sustainability issues through pedagogy and citizens’ participation in the virtual design of the area around the planned stormwater ponds in Visborg. Ingela Ihrman shows how both officials and citizens can be included in an artistic adaptation of the urban planning process in her project Marching on Visborg – which is also a proposal for a mobile cultural element in the new city district.

For the most part art enters into the urban development process when decisions about investments have been made and when the actual planning phase is over. But from the visual artist’s education and role comes the ability to offer a deep and critical analysis of the design of public space. Artistic investigations can therefore be used to draw attention to values that have not been included and to process and deepen the focus on the design issues. The art project has provided the opportunity to let artistic practice create new perspectives and identify values that can contribute to a municipal urban development and planning process. The collaboration between artists, planners, architects and landscape architects has been given space early on in the design process.

Christian Hegardt, City Architect, Region Gotland: – The collaboration with the artists in the early stages of urban planning has been instructive for us urban planners. Involving the artistic competence early on has also made it easier to identify important values on the site. We believe that the artistic investigations, in one form or another, will further contribute to the realization of the city district, and it will be exciting to see if we can also apply a similar work model in future projects.

The project was finished in 2020 and a documentation of the artistic investigations has been completed.

Ingela Ihrman is a Swedish artist based in Malmö.

Juri Markkula is a Swedish artist based in Visby.

Urbonas Studio is a Lithuanian artistduo based in Cambridge, USA.