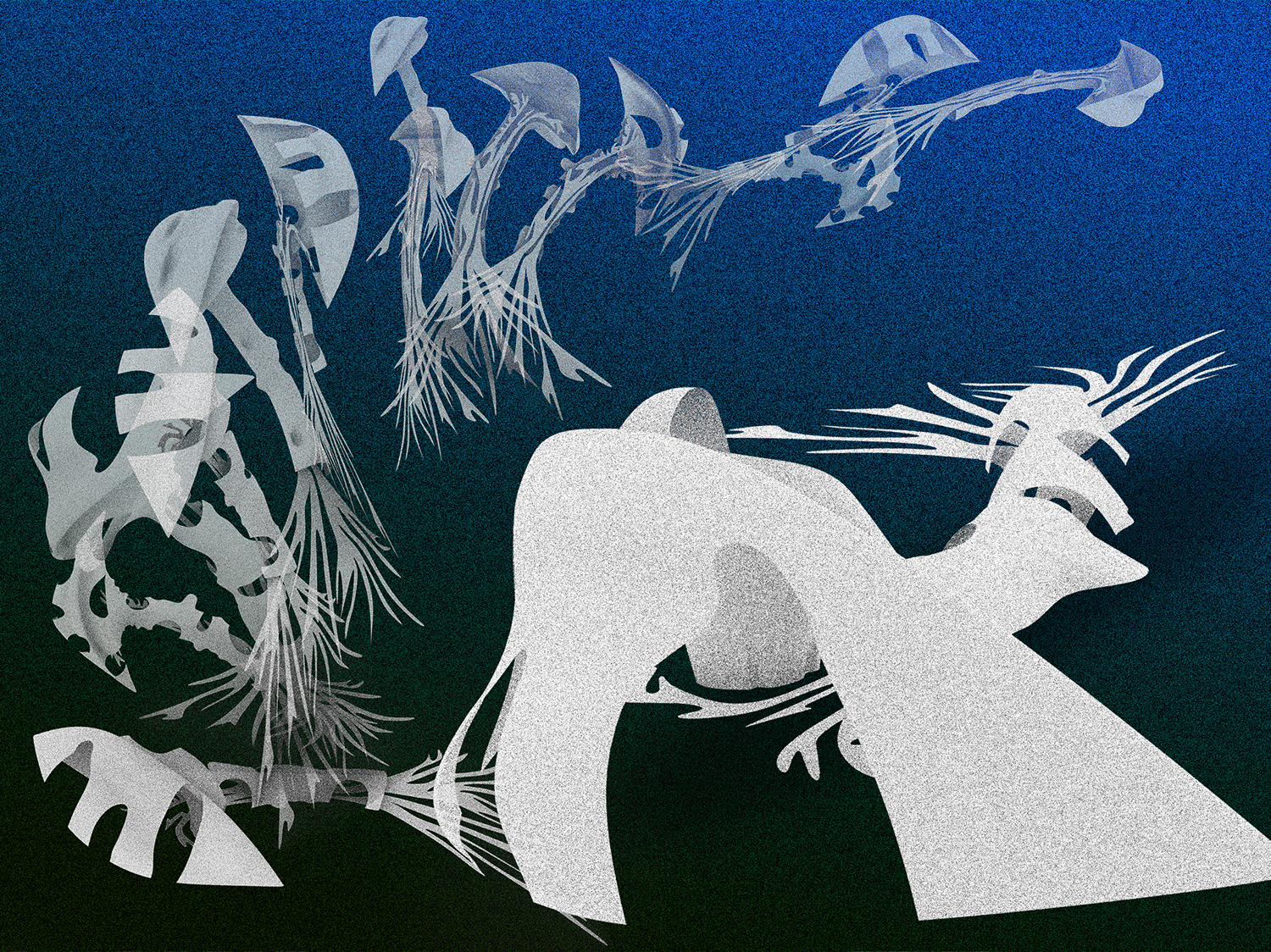 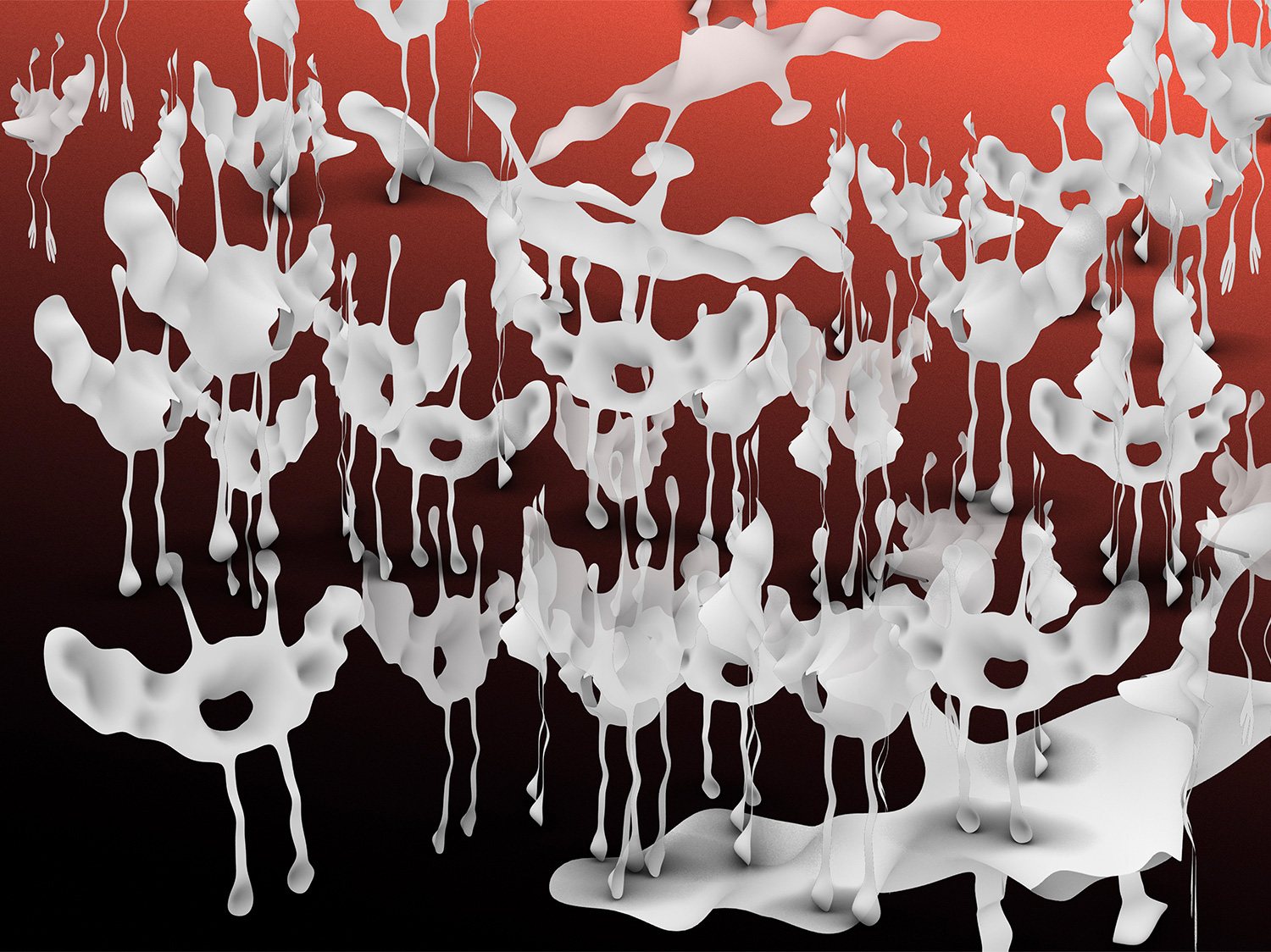 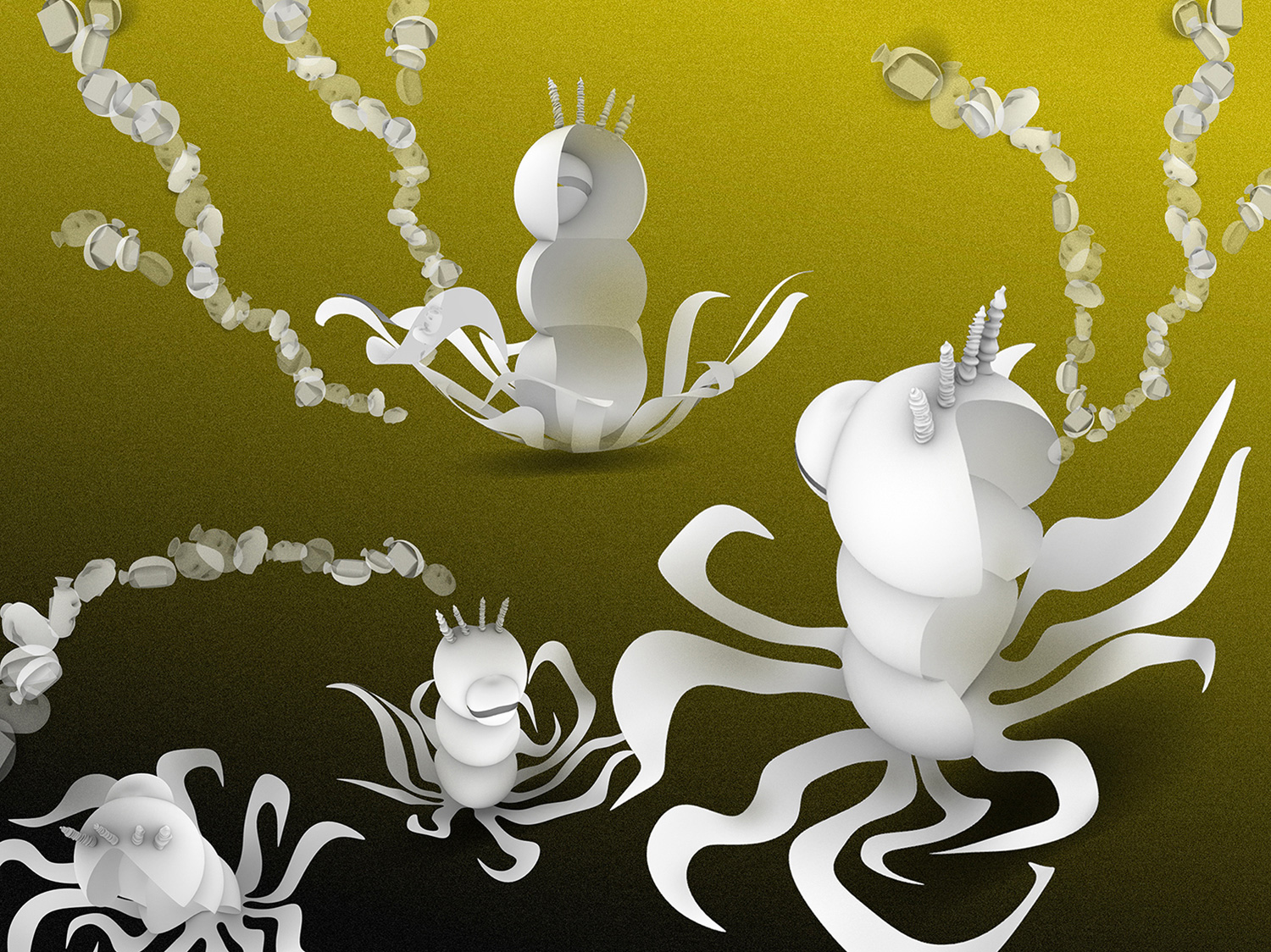 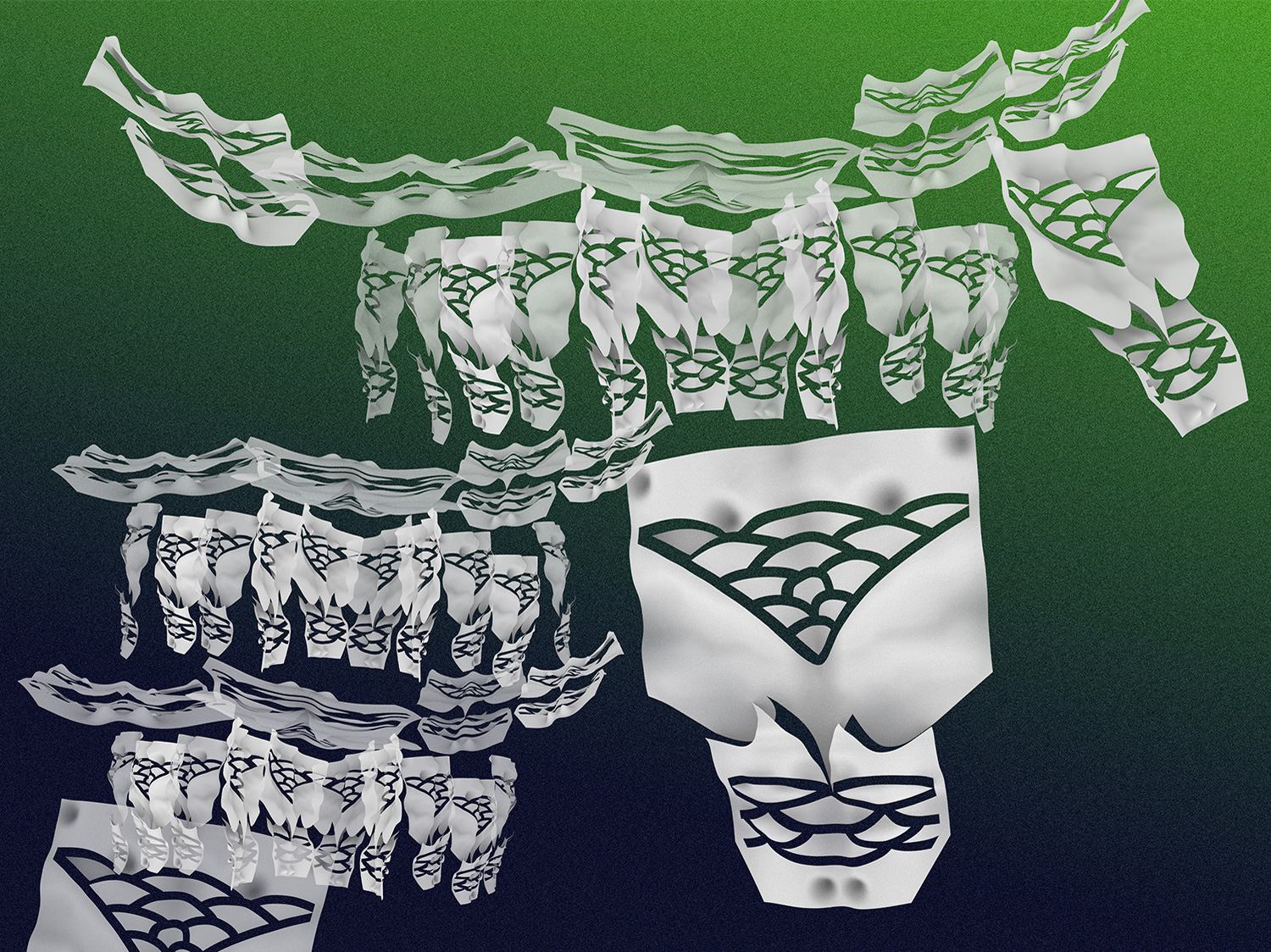 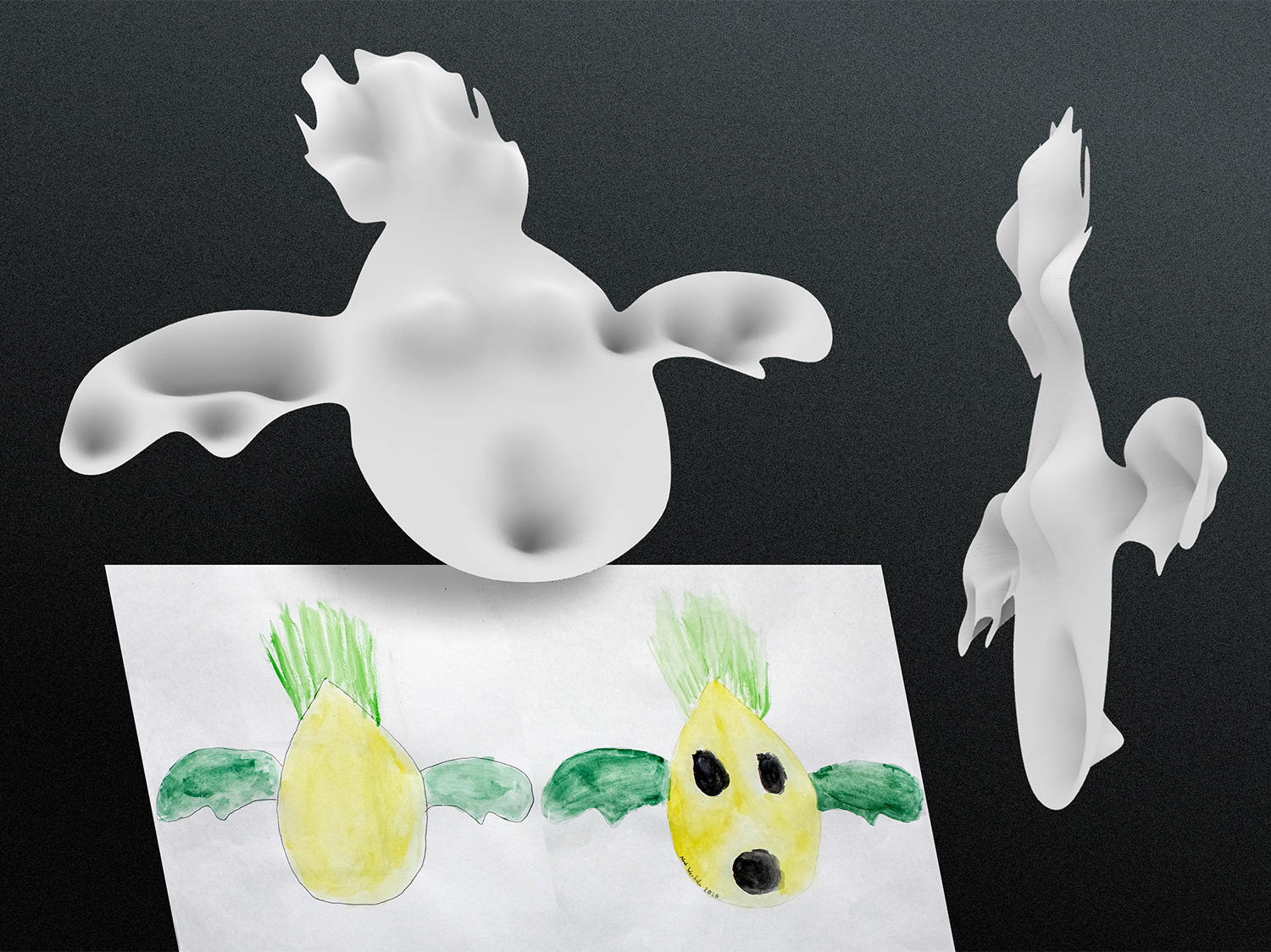 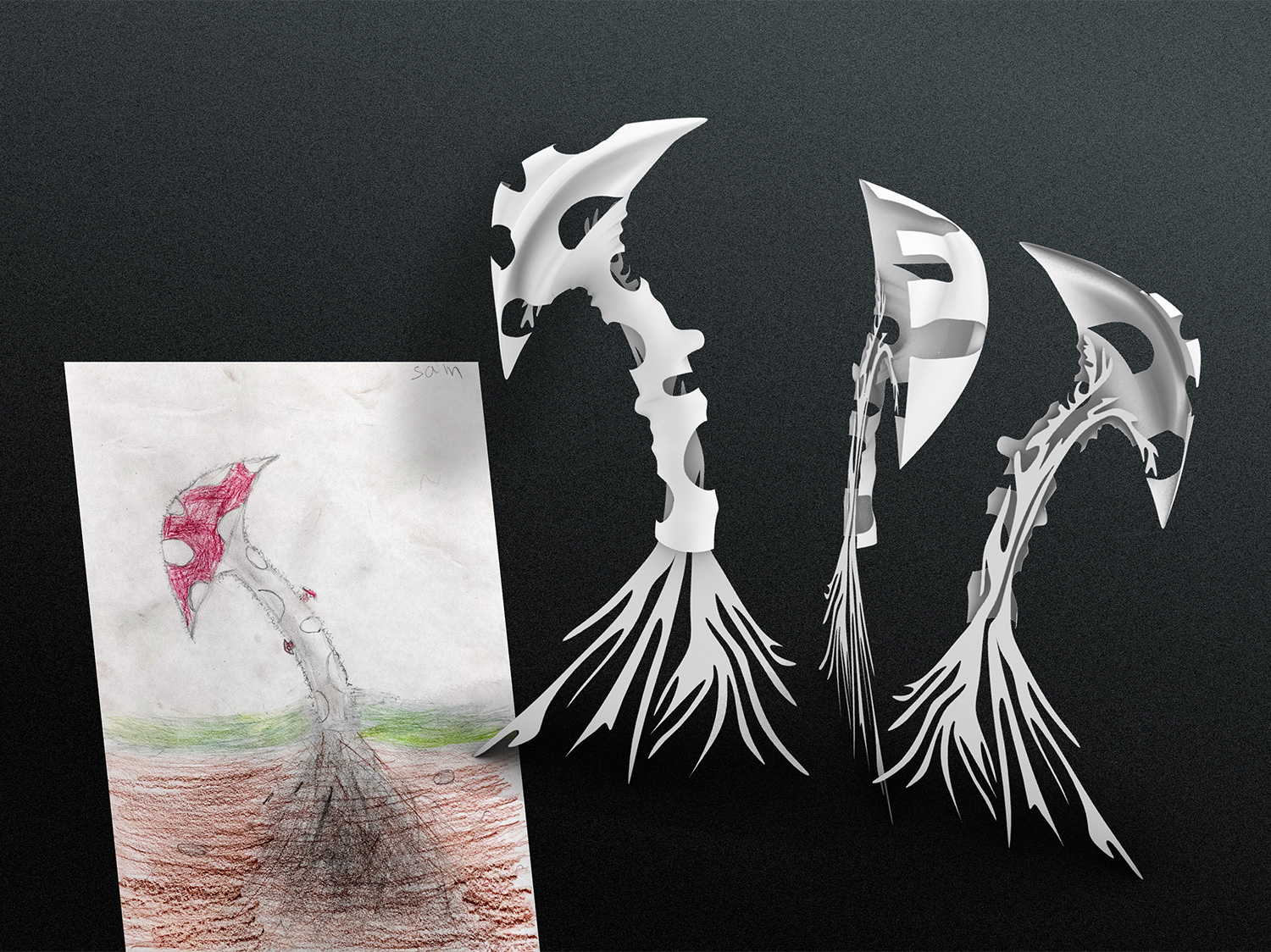 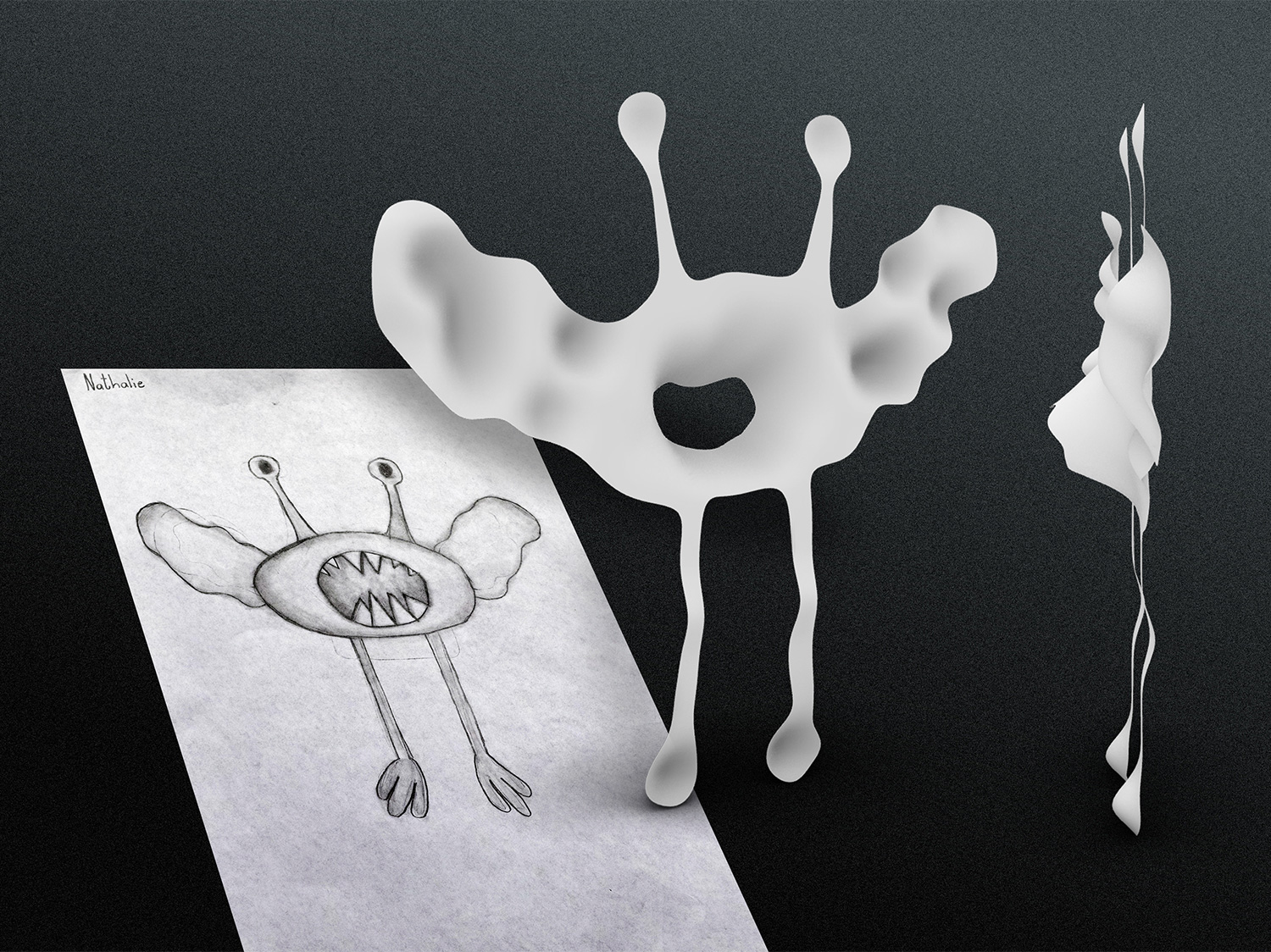 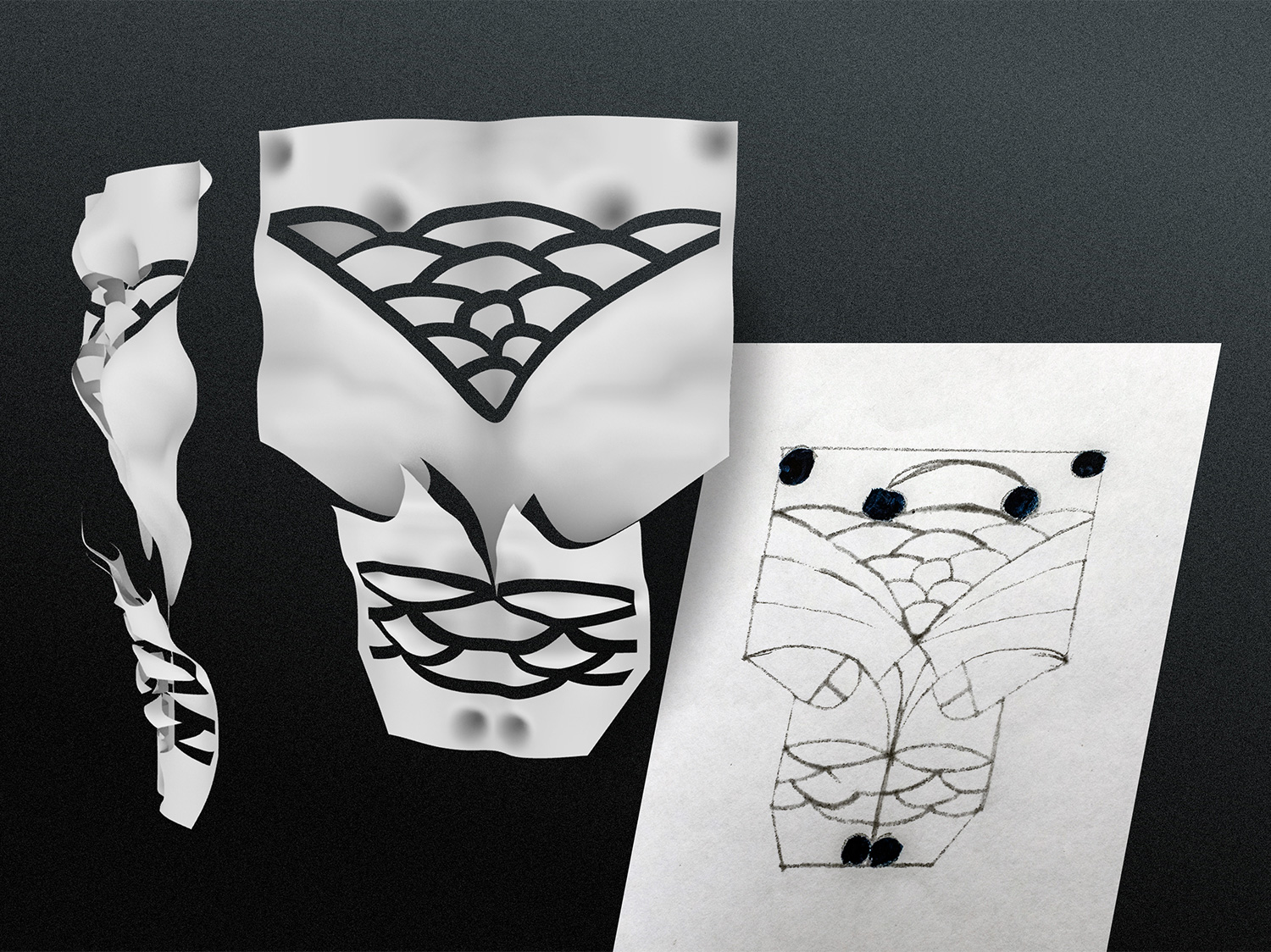 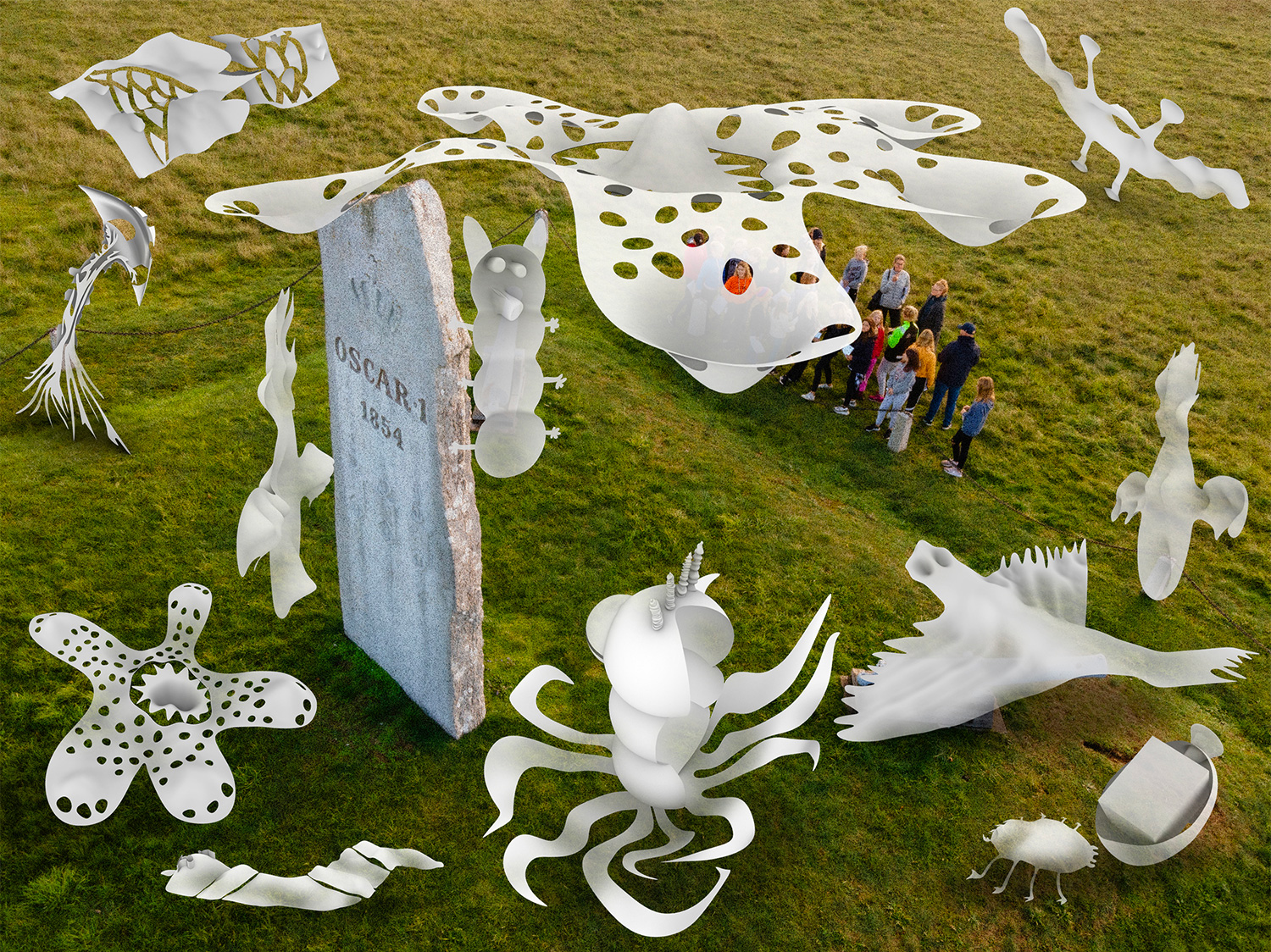 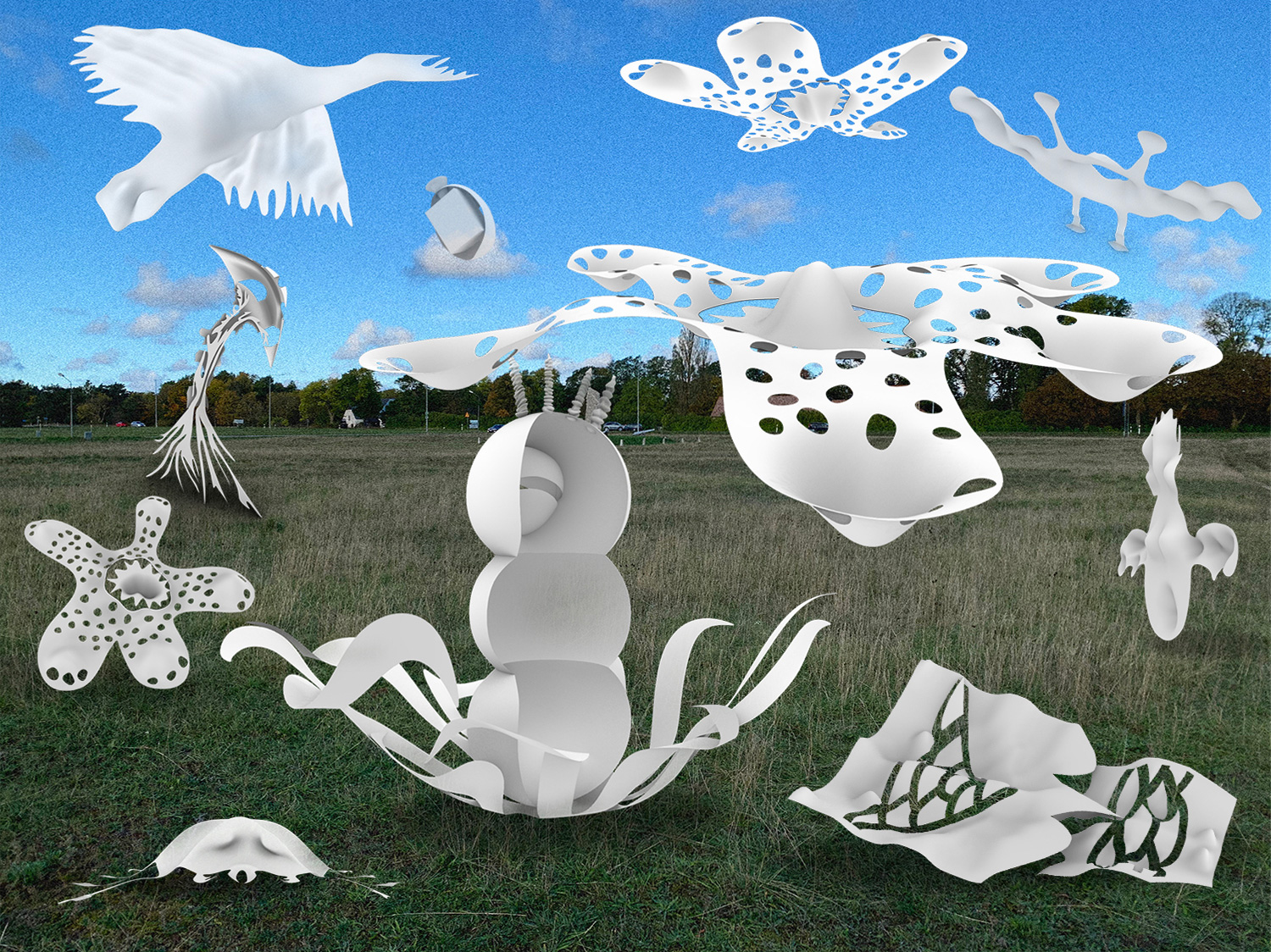 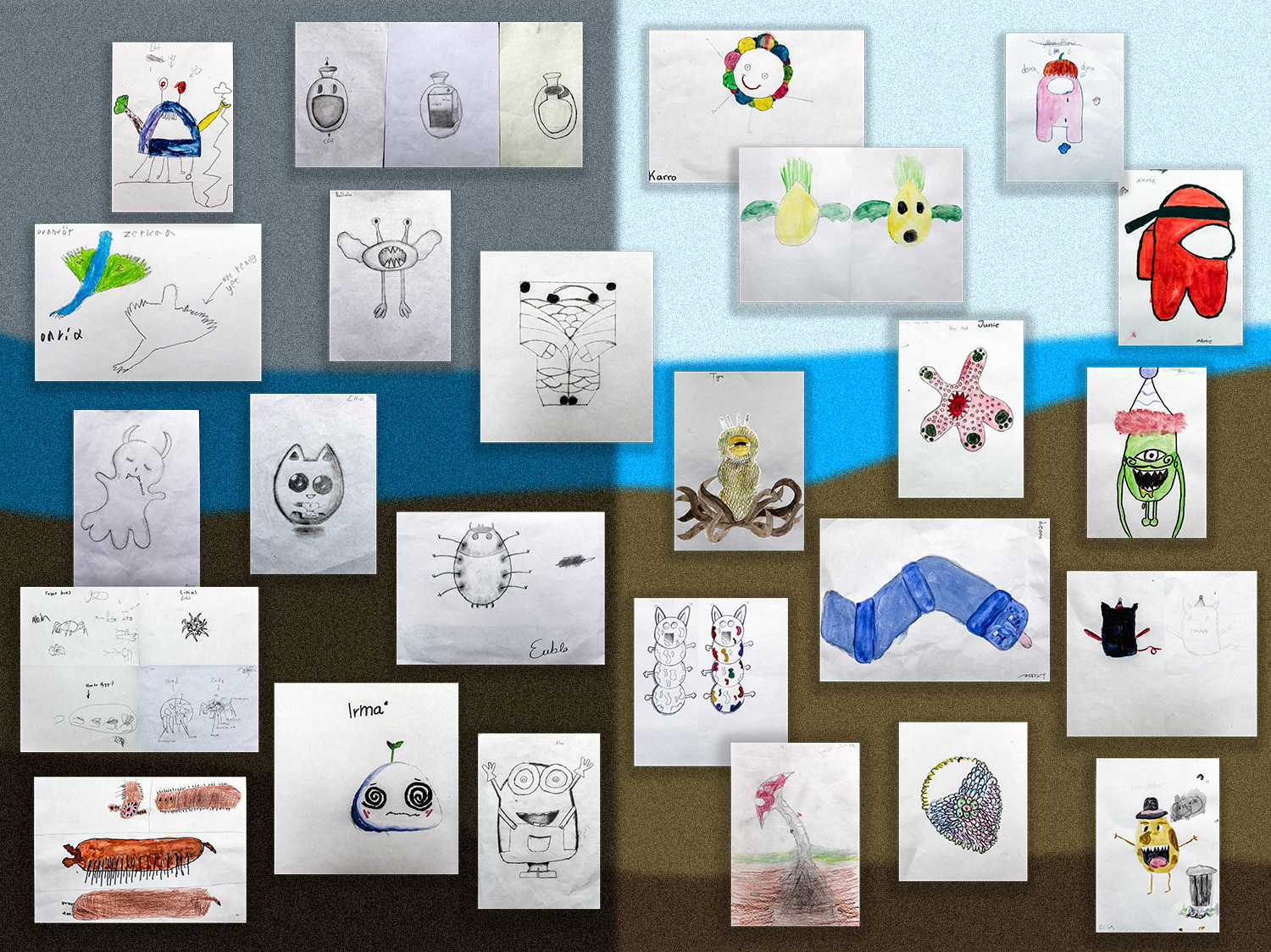 The Swamp Observatory: an instrumentarium for change of perspective

The Swamp Observatory, an artistic study by Urbonas Studio suggests an instrumentarium for change of perspective, to engage with the planned stormwater ponds on northern Visborg.

For a number of years, the artists have worked with swamps as more than just a biological concept or a metaphor that signifies unorganized mud. In fact, a swamp unfolds as perfectly organized biosphere, and a habitat with its own pluriverse of historic, cultural, cybernetic ontologies that can help to grapple with a mess of new climatic regime. In a swamp milieu each organism is part of the other organism’s environment, interdependent and necessary for the survival of the whole. The artists see the swamp as a form of intelligence and as model through which we can look at the coexistence of life forms from which humans can learn. The planned stormwater ponds cannot be said to constitute a proper swamp but may, through the design of the landscape, attain a similar function that enables the carbon sink, methane absorption, collection and distribution of water, filtering of pollutants, serving as a habitat and as a refuge for plants and animals, and also become a destination for scientific and artistic research.

In their study, The Swamp Observatory, the artists have conceived a conceptual framework and a digital tool for residents to learn about and observe the habitats that the planned stormwater ponds in Visborg can create and augment the reality with the imaginaries of the future time, materials and species that are yet unknown to us. The purpose of the project has been to develop a methodology for artistic intervention in urban development via environmental pedagogy. The idea is that residents will have access to The Swamp Observatory through a digital world via the web and through an app on a mobile device that will sensorially augment the site in Visborg, probing environment as sentient. In the digital world of Observatory, users will be able to access various “instruments” that focus on different parts of the habitat around the stormwater ponds, such as: mud, insects, fungi or amphibians. The users will explore the relationships between species and their roles in the local ecosystem, while being immersed in observing, listening, moving through the landscape, and employing of other senses. Exploration of pragmatic and also fictional exchanges between species and their milieu would probe a vision about the future of local environment and possible climate commons.

By developing and using Augmented Reality technology, the artists propose a new model for art in public space that engages communities and facilitates their sensorial engagement with the site before the planning process has physically affected the city. With AR technology, citizens can explore and experience a hybrid between physical reality and fiction. The project argues for the idea of a social biotope as a new way of engaging current and future citizens in urban development where pedagogical interventions and a process of collective artistic creation can catalyze citizens imagination for a new commons.

The Swamp Observatory builds on the network of a fictional society – The Society of Forgotten Futures – that is an assembly of experts who have contributed their local knowledges of flora and fauna, history and mythology to the visualization of the digital instruments that have been given the following titles: The Quagmire, The Swarm, The Spawn, The Frog Army, The Snake Pit and The Time Stack.

The project has developed a digital prototype where the artists have focused on the instrument that inquires with the symbiotic relations in the swamp – The Quagmire. This instrument traces the energy cycles that are created by geochemical exchanges in the air, water and sediments including soil, clay and mud, and the life forms that emerge through the creation of the stormwater ponds. If carbon dioxide, methane, nitrogen, and sulfur determine life forms it is interesting what live forms could be found behind those known to science energy circuits. Could the Quagmire instrument help us to envision the exchanges beyond the known and speculate on the shadow biosphere? The prototype has been developed in collaboration with the sixth graders and their teachers at Athene school, who during their art classes have contributed to creating characters that will cohabit the digital “Quagmire world”.

The stormwater ponds and their capacity to capture and filtrate rainwater lands smack in the middle of the debate on environmental sustainability and suggests a model for how to reintroduce wetlands on Gotland. Through pedagogy, artistic intervention and landscape design, the area can develop its own identity around its natural values, which at the same time constitutes one of the area’s most visible innovative eco systems. The Swamp Observatory’s digital instrument is based on participation and co-creation and can therefore form the basis for continued dialogue between the urban development project and several generations of future citizens regarding sustainability work in the new district and their collective imagination.

Urbonas Studio was founded by artists and educators Nomeda & Gediminas Urbonas, based in Cambridge, Massachusetts and Vilnius, Lithuania. Urbonas Studio is an interdisciplinary research practice that facilitates exchange amongst diverse nodes of knowledge production and artistic practice in pursuit of projects that transform civic spaces and collective imaginaries. Urbonas are researching and teaching at the Massachusetts Institute of Technology, USA.