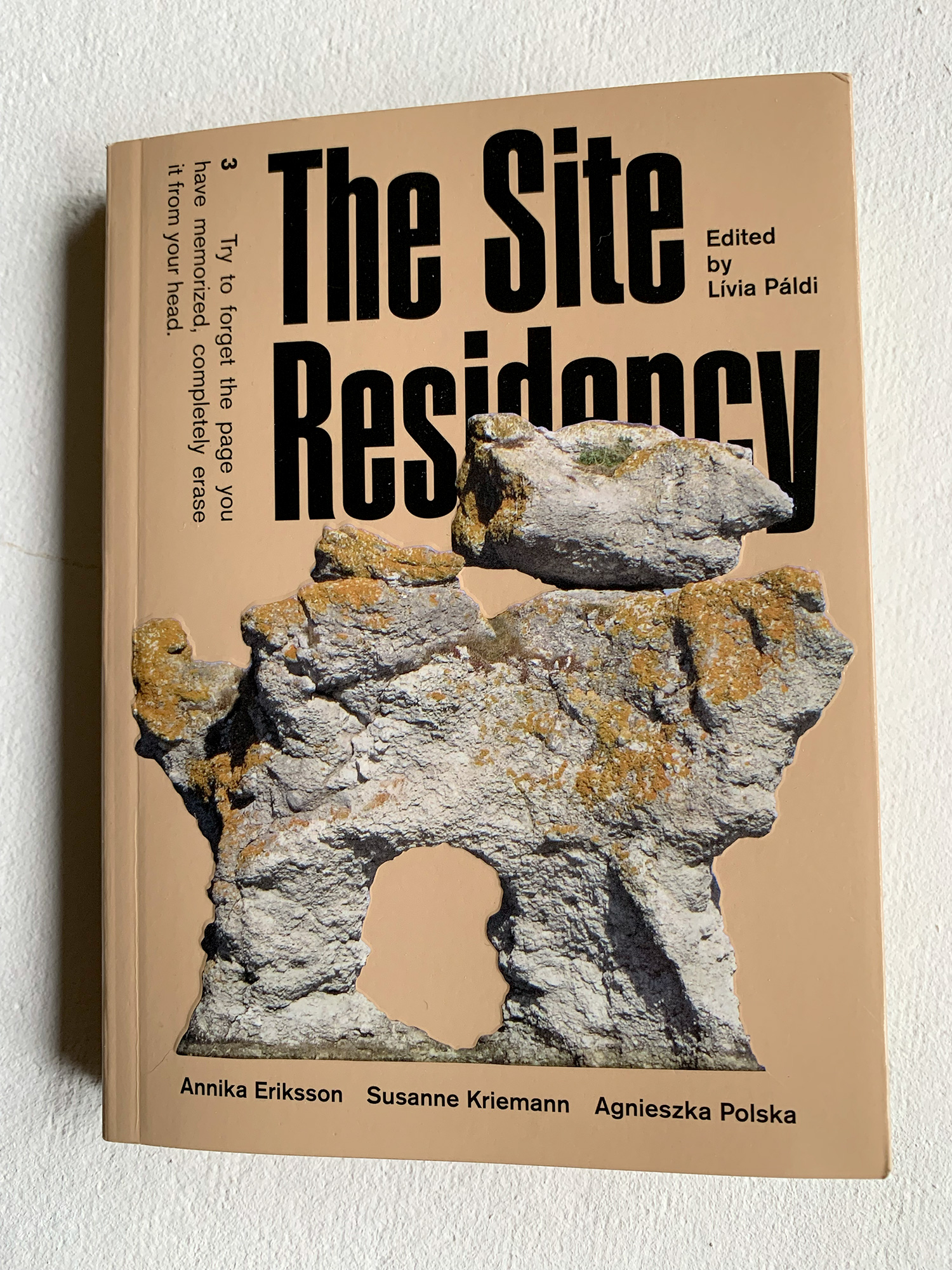 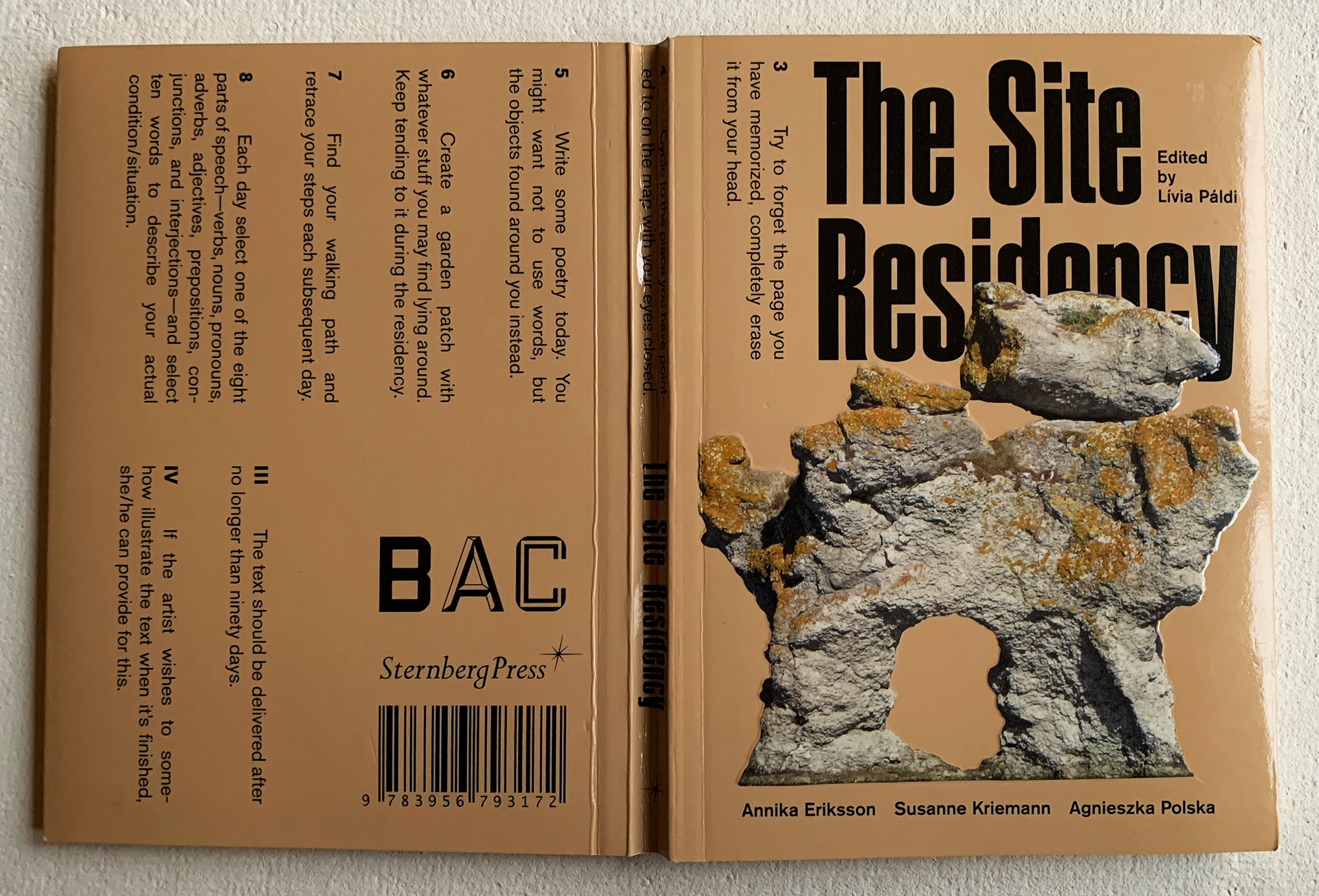 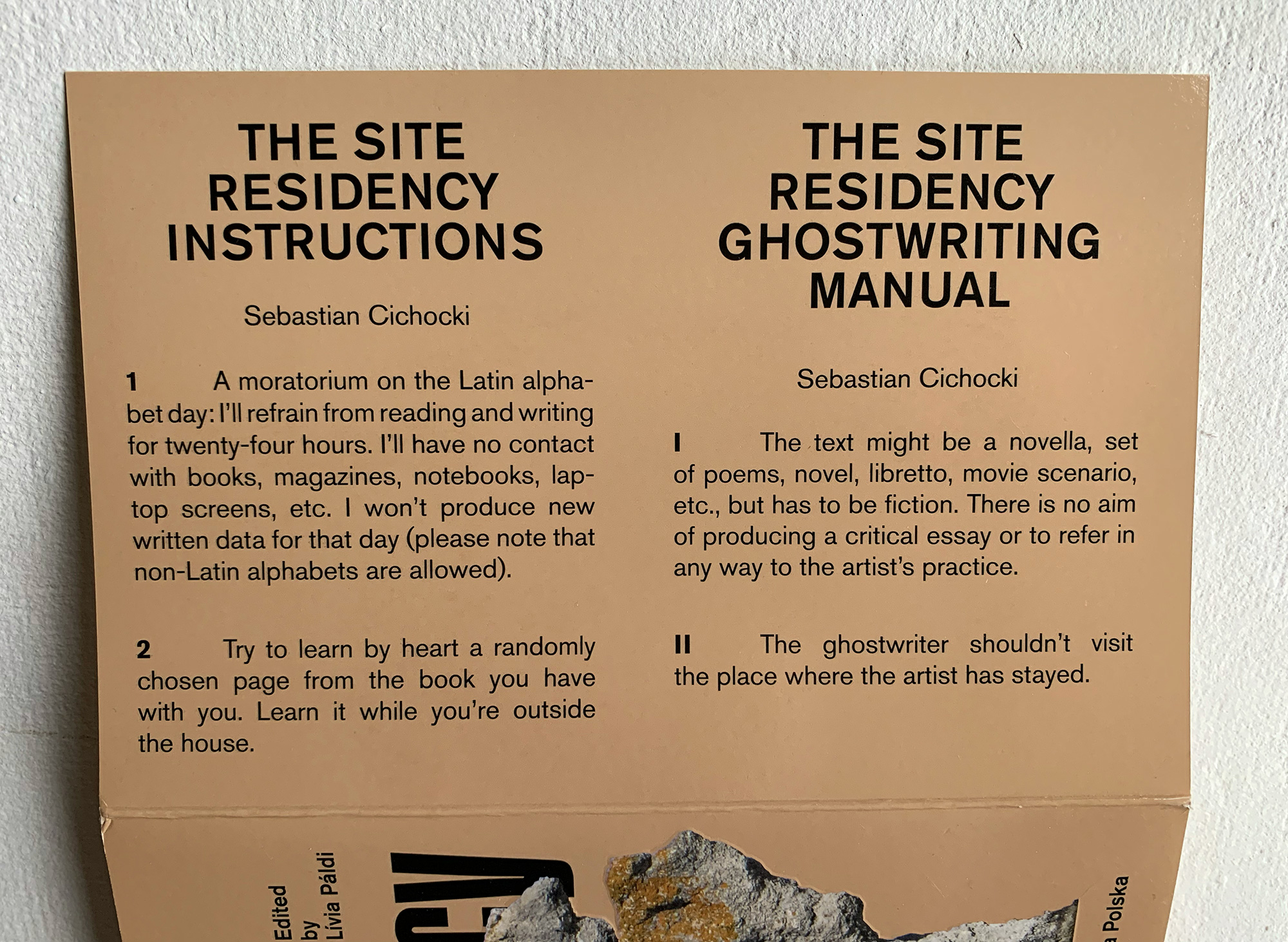 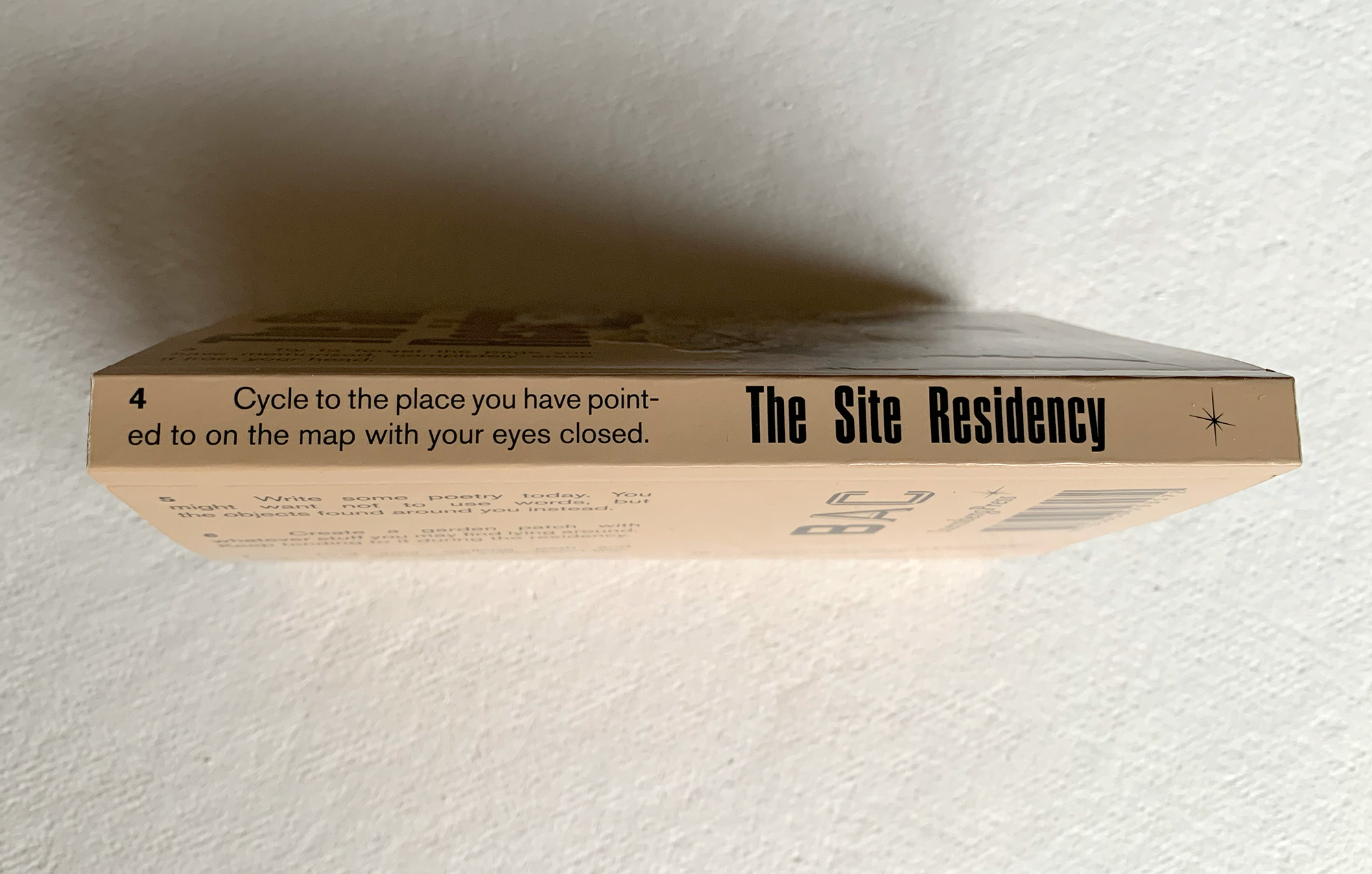 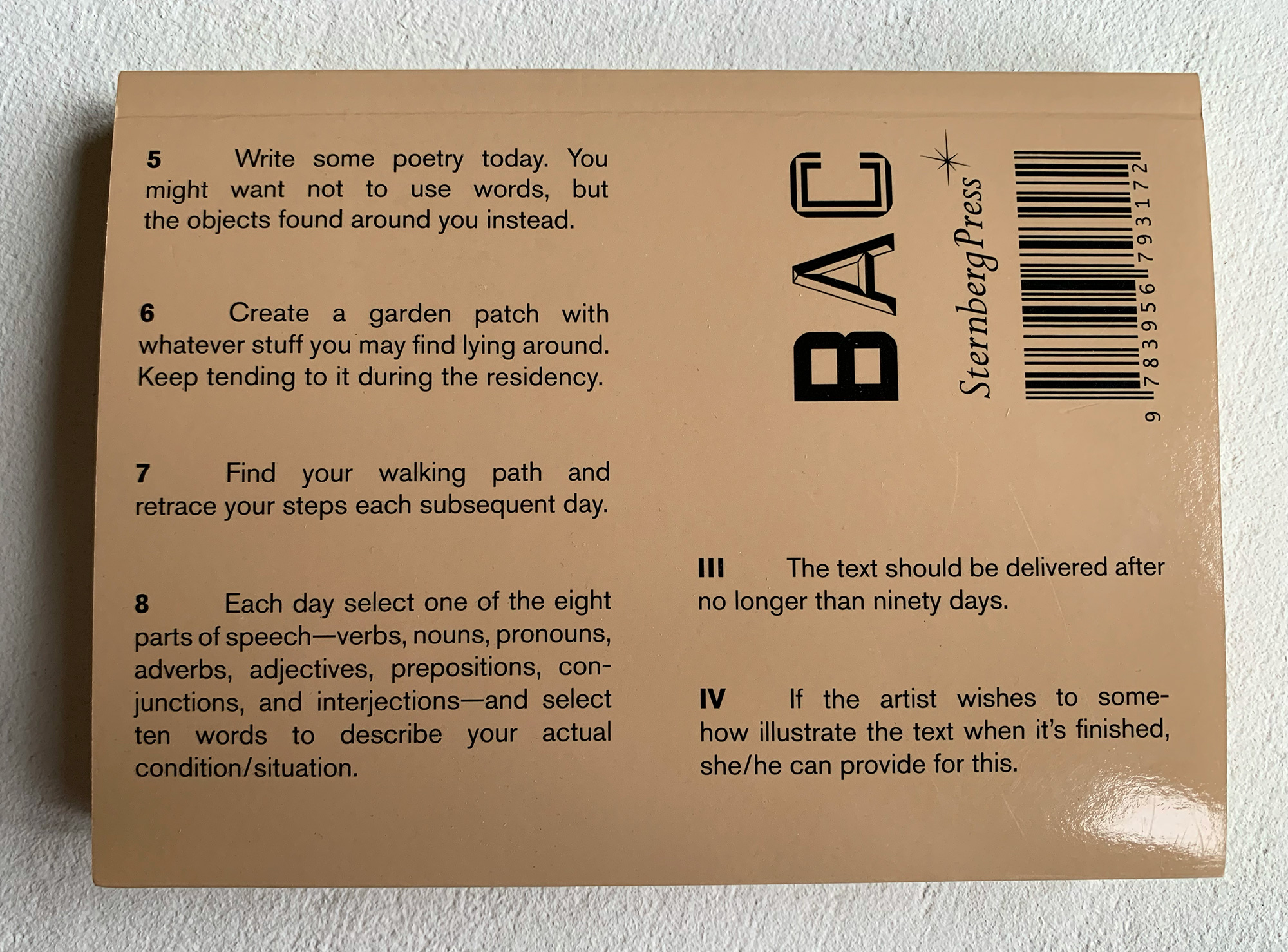 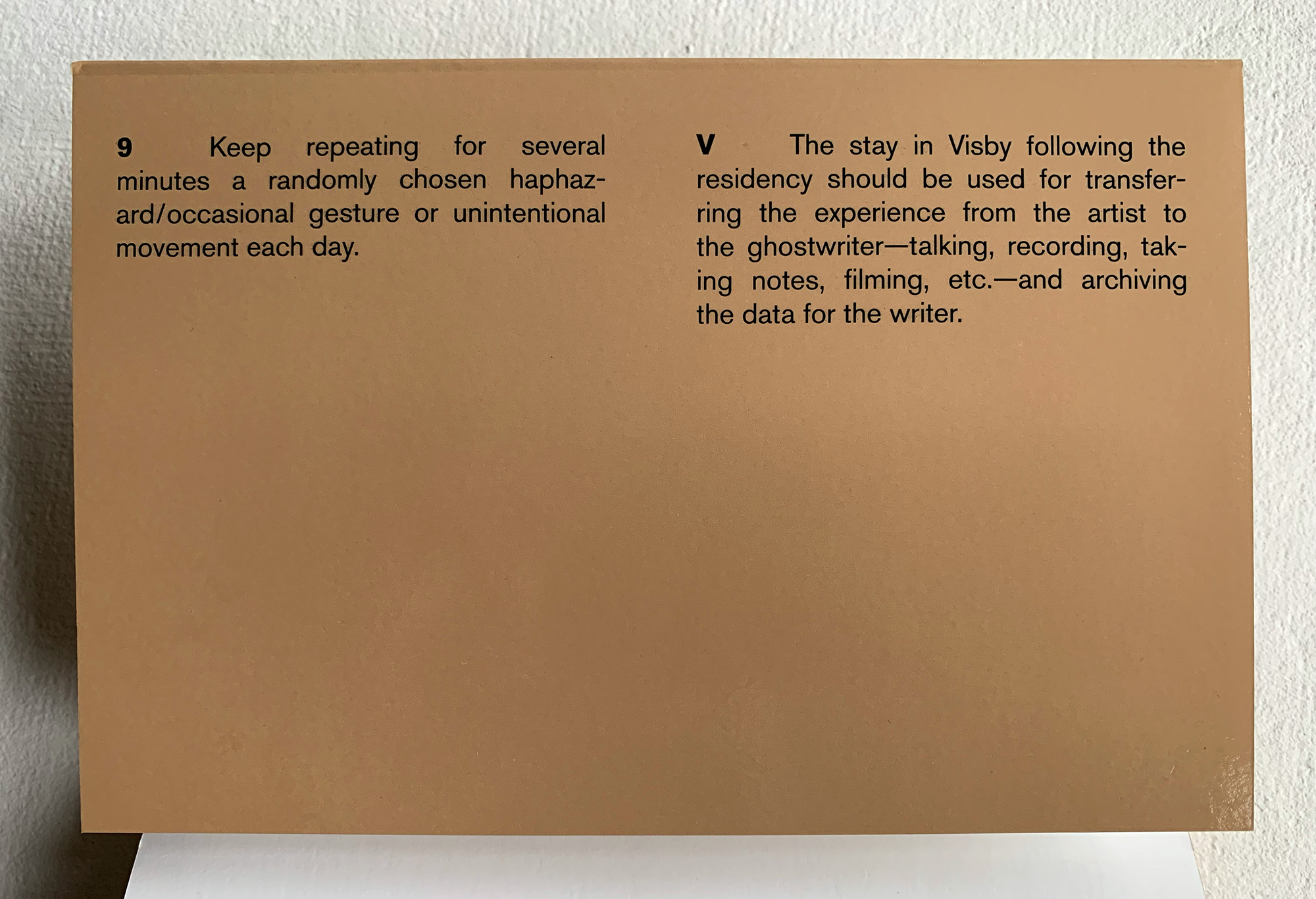 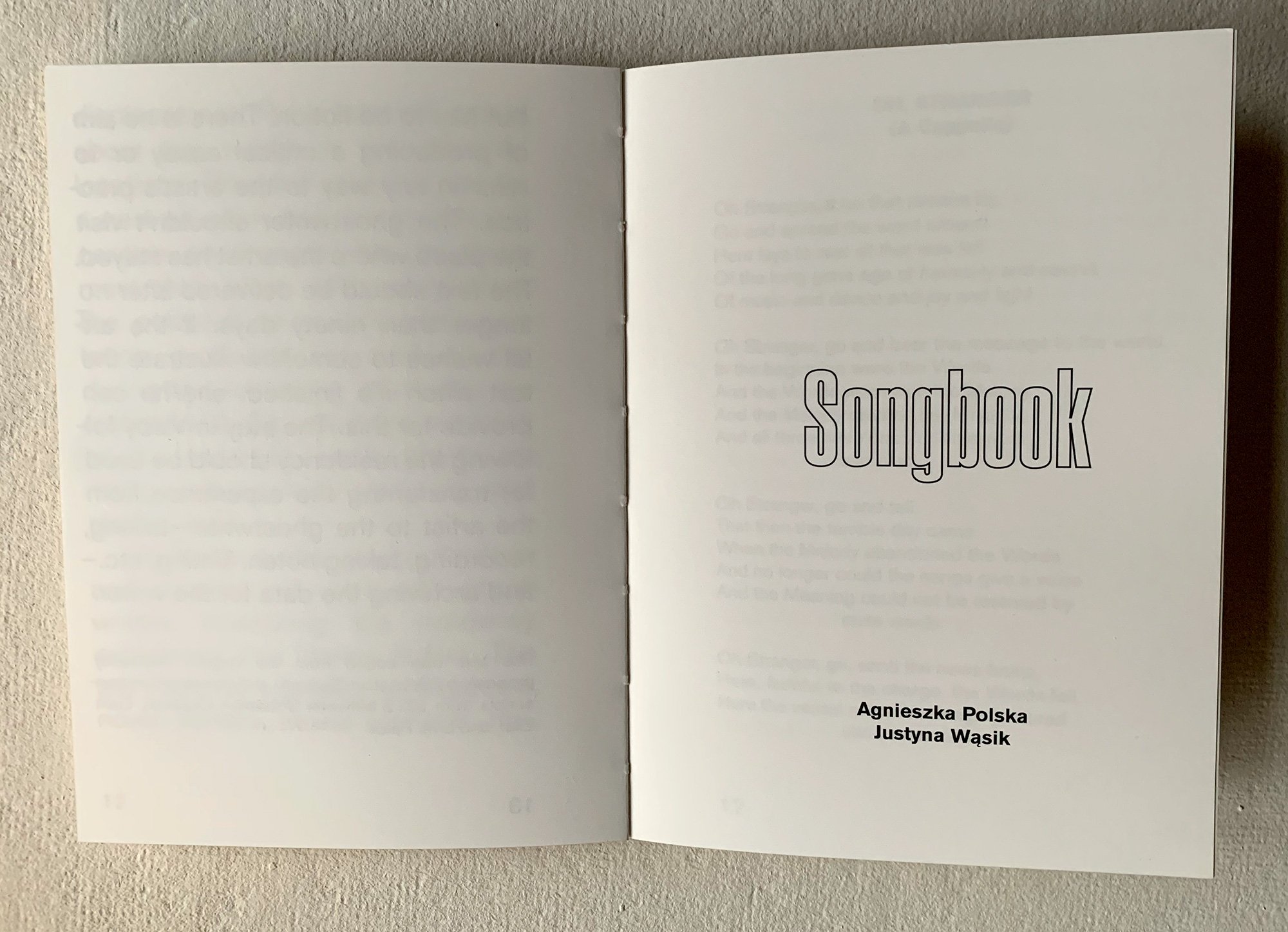 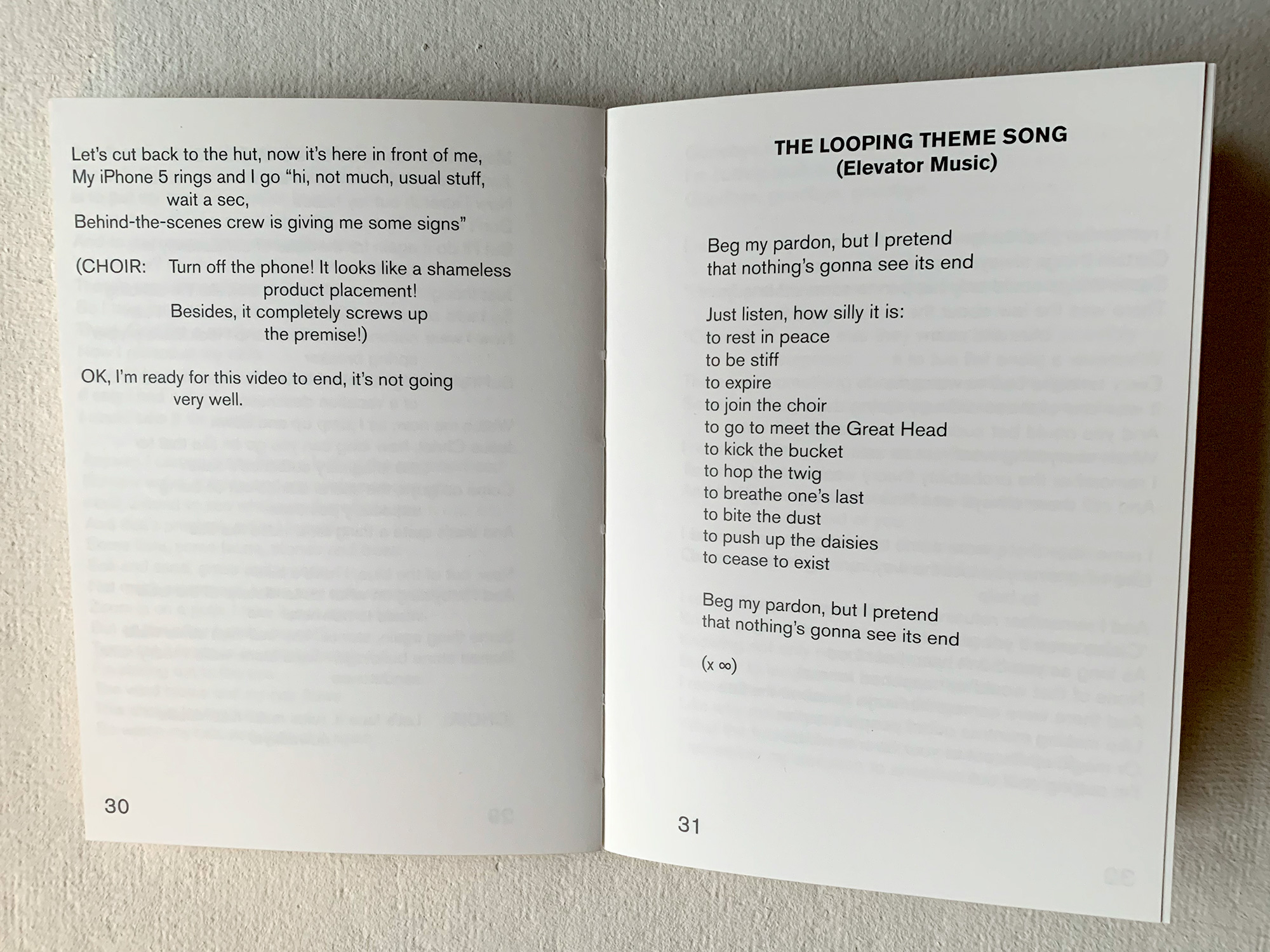 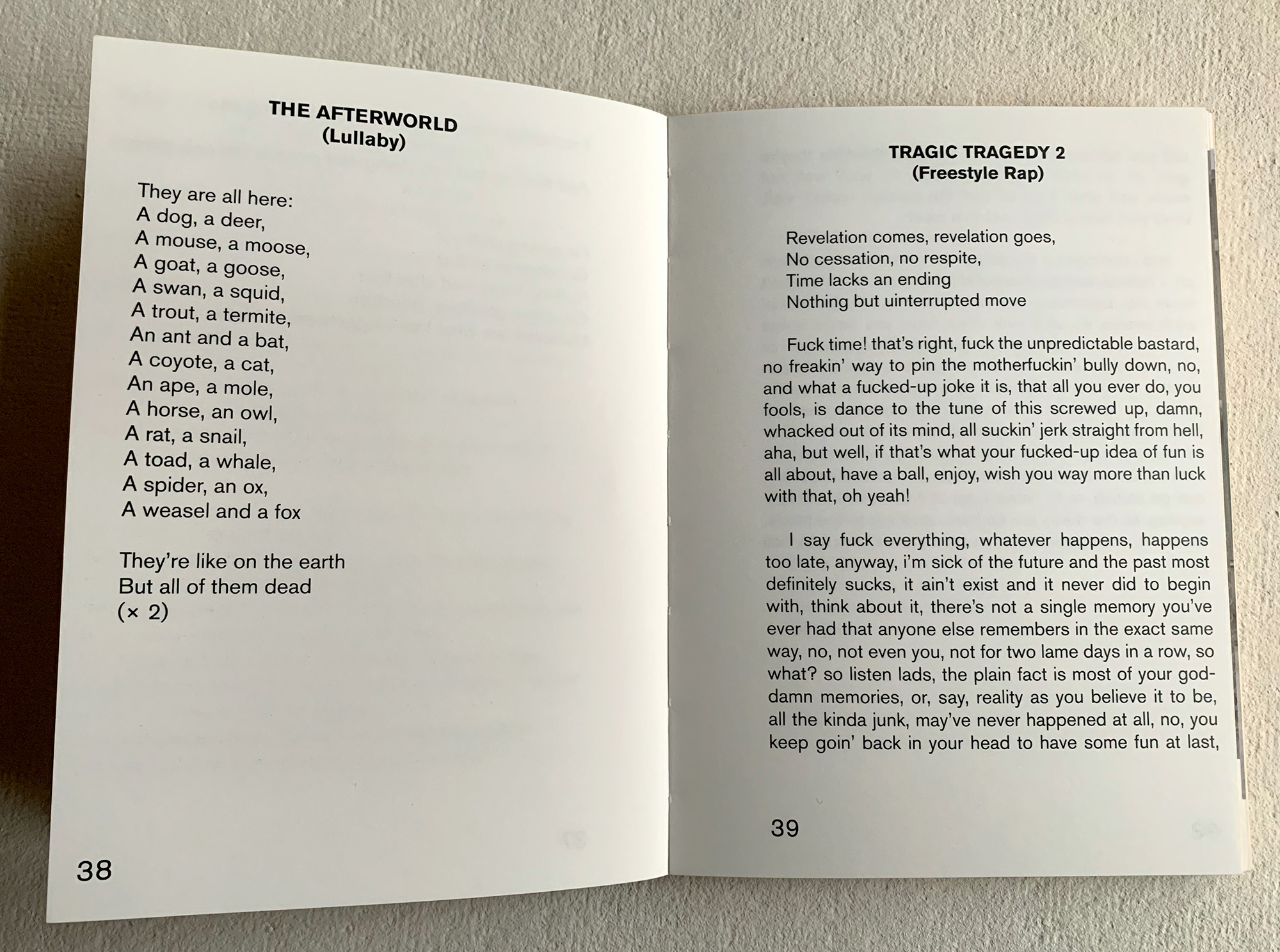 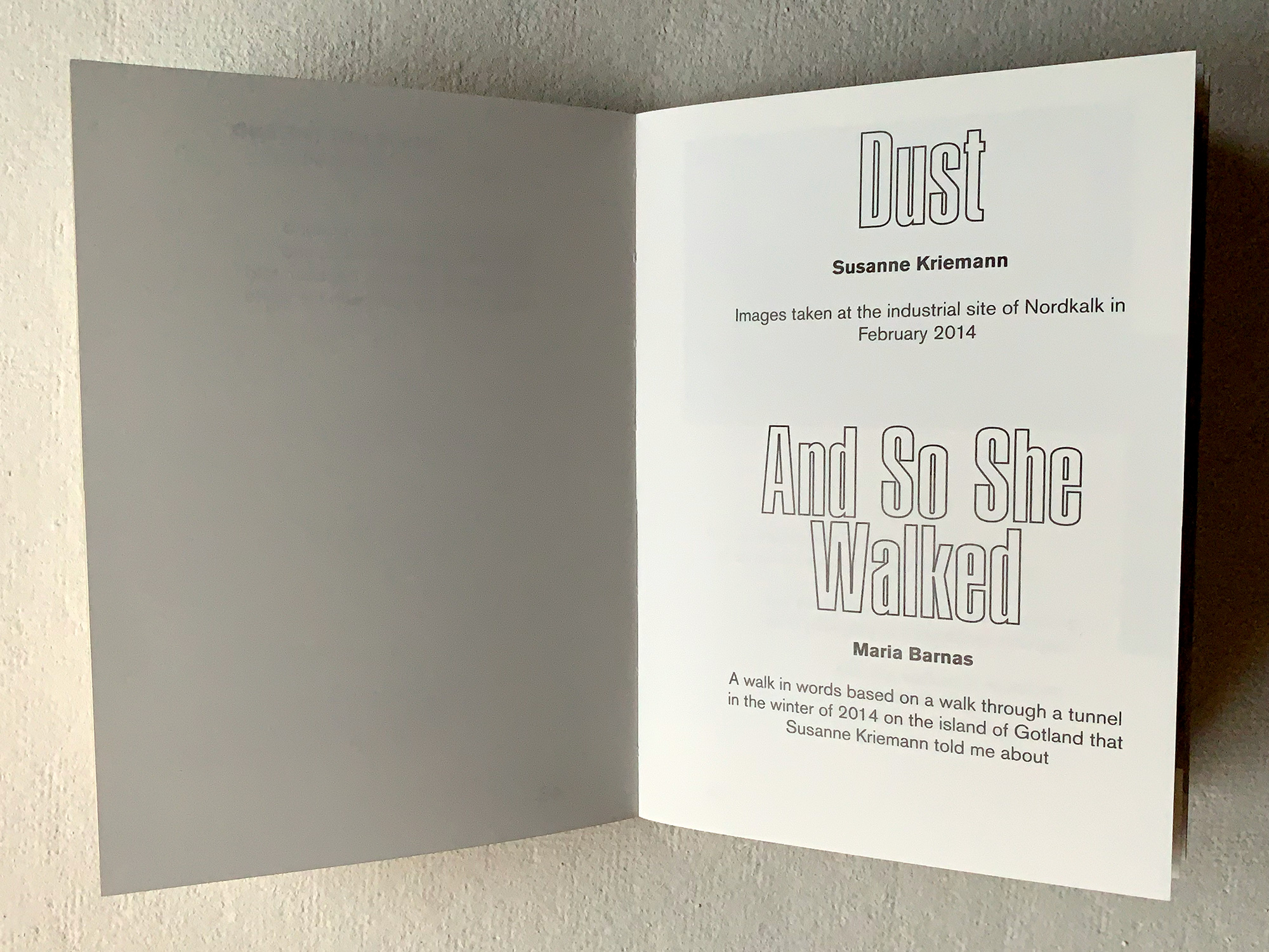 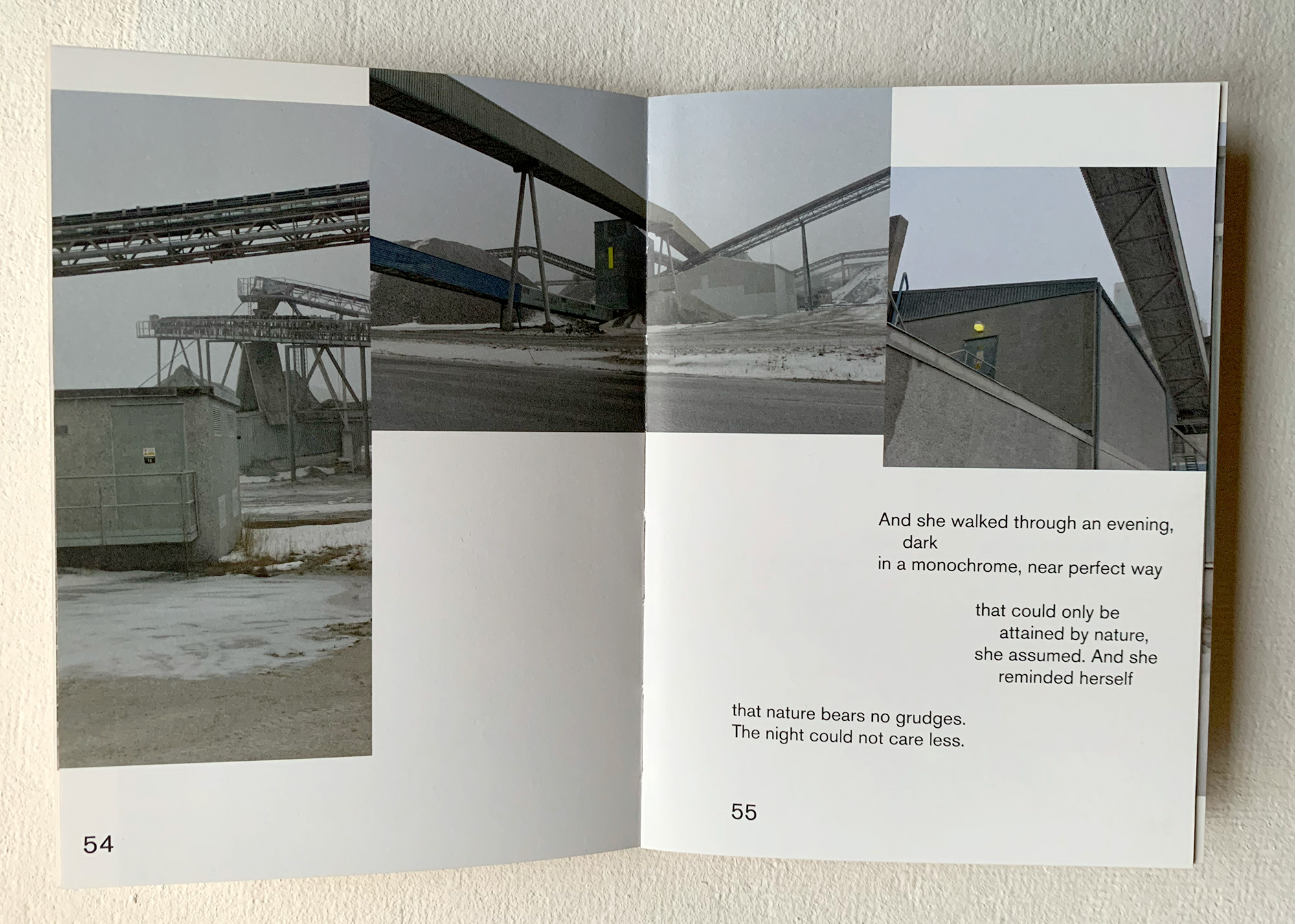 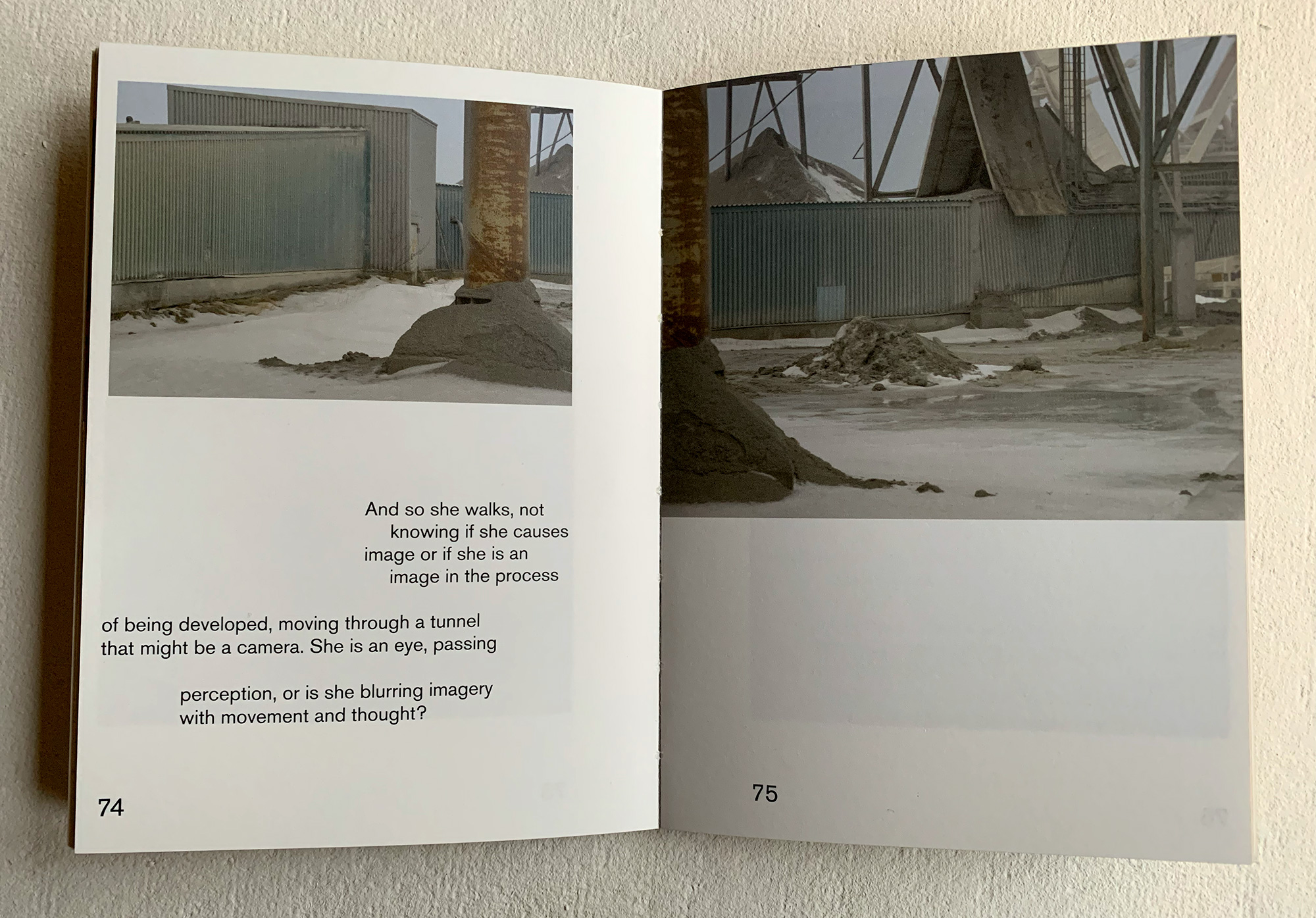 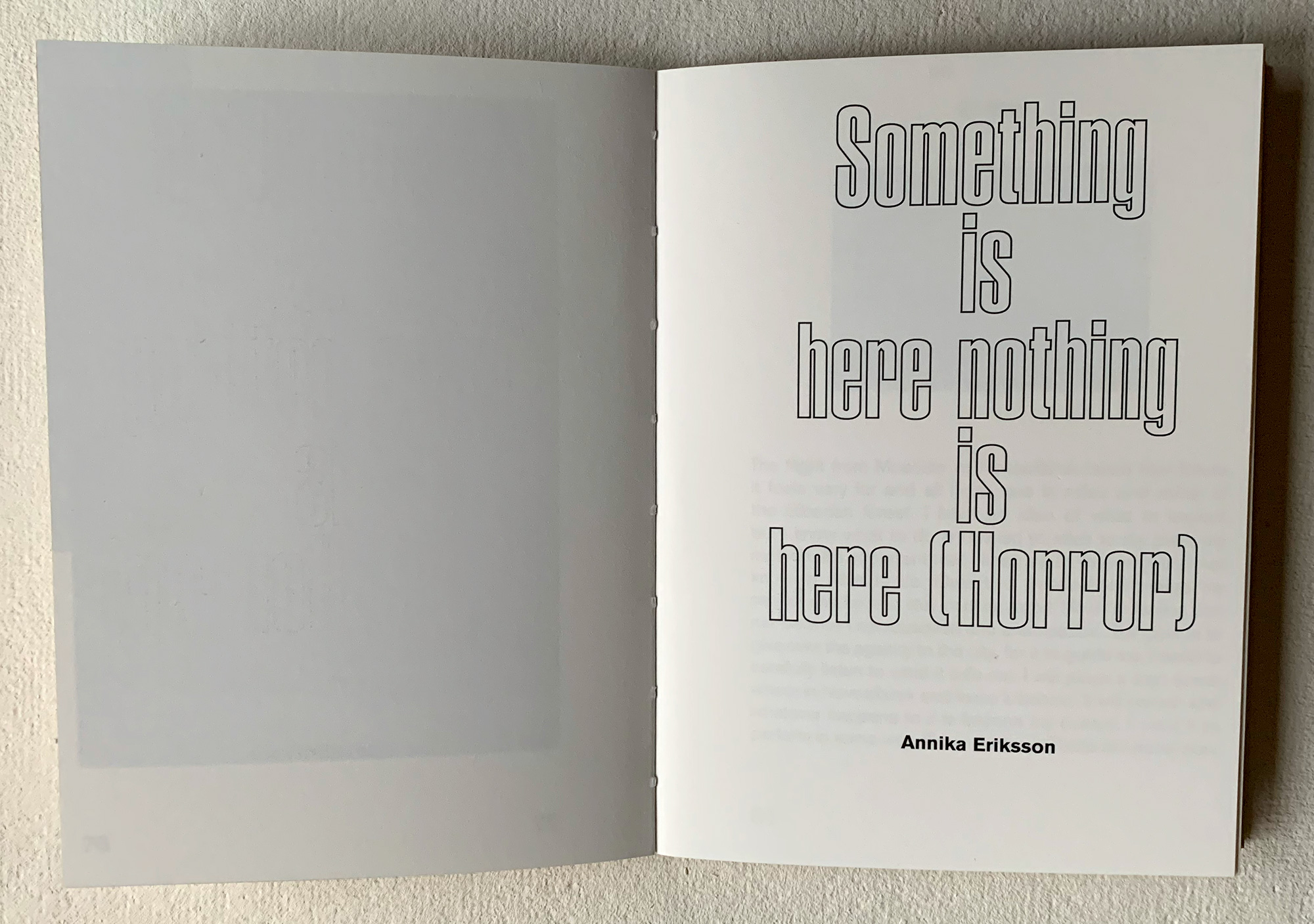 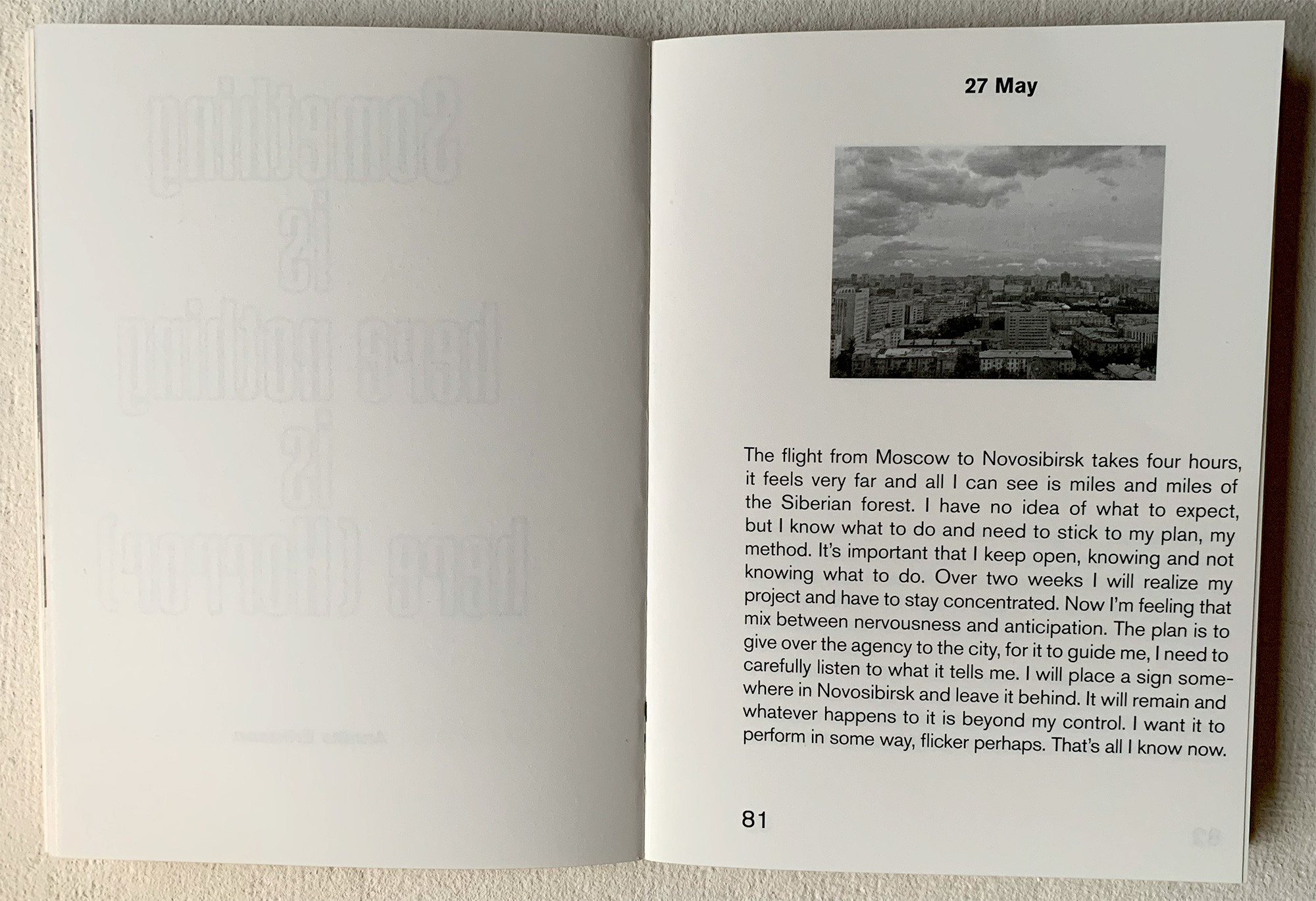 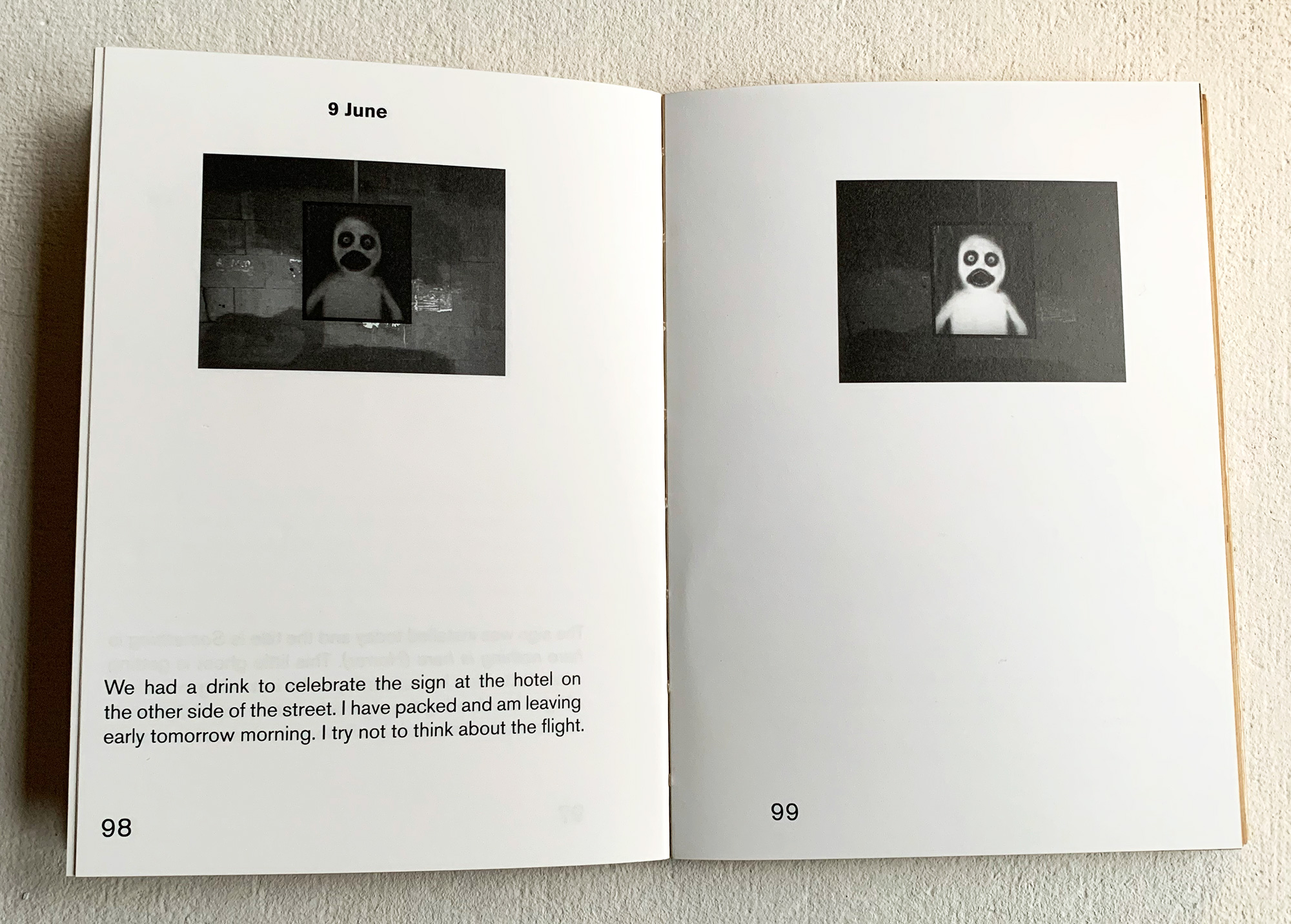 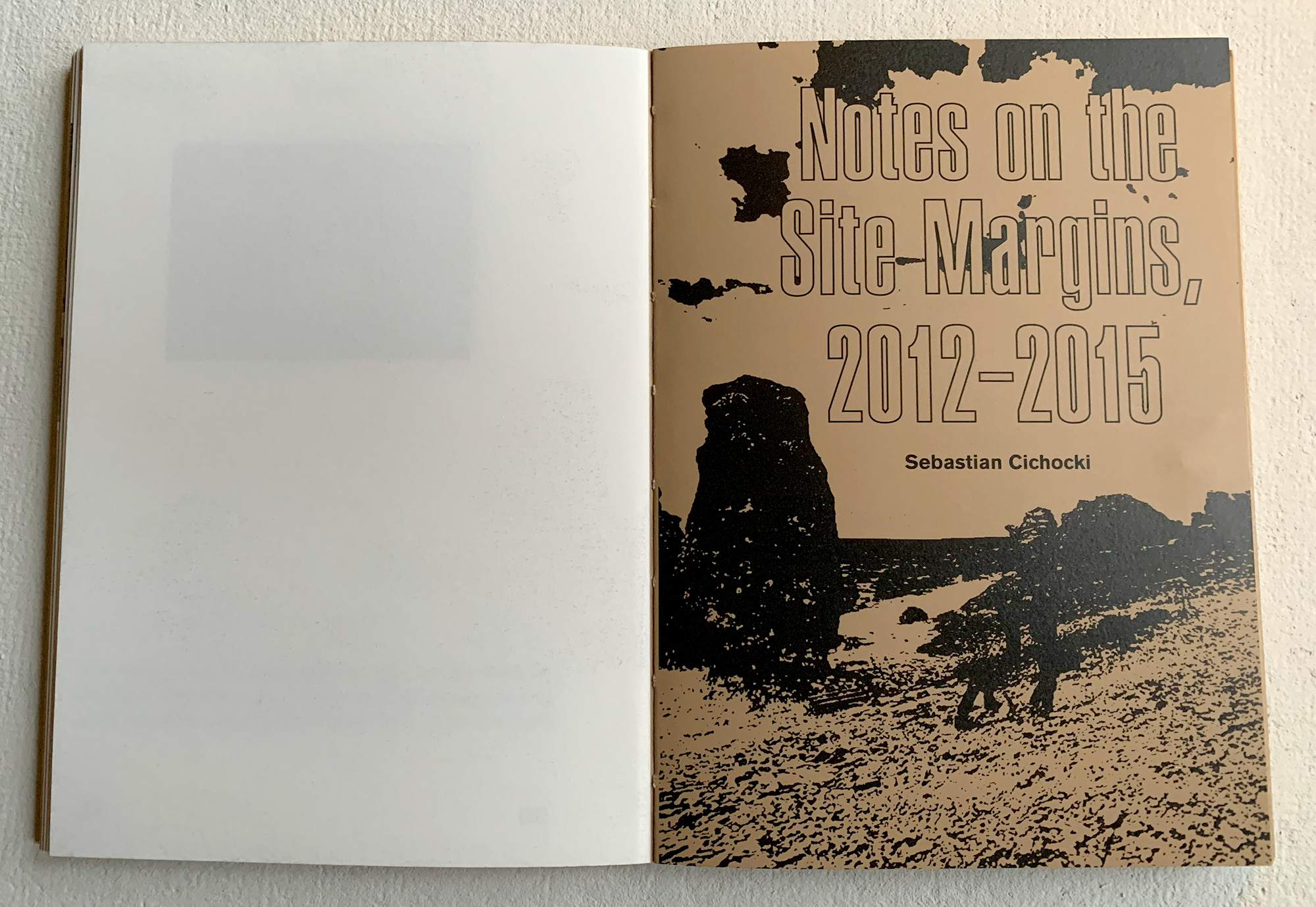 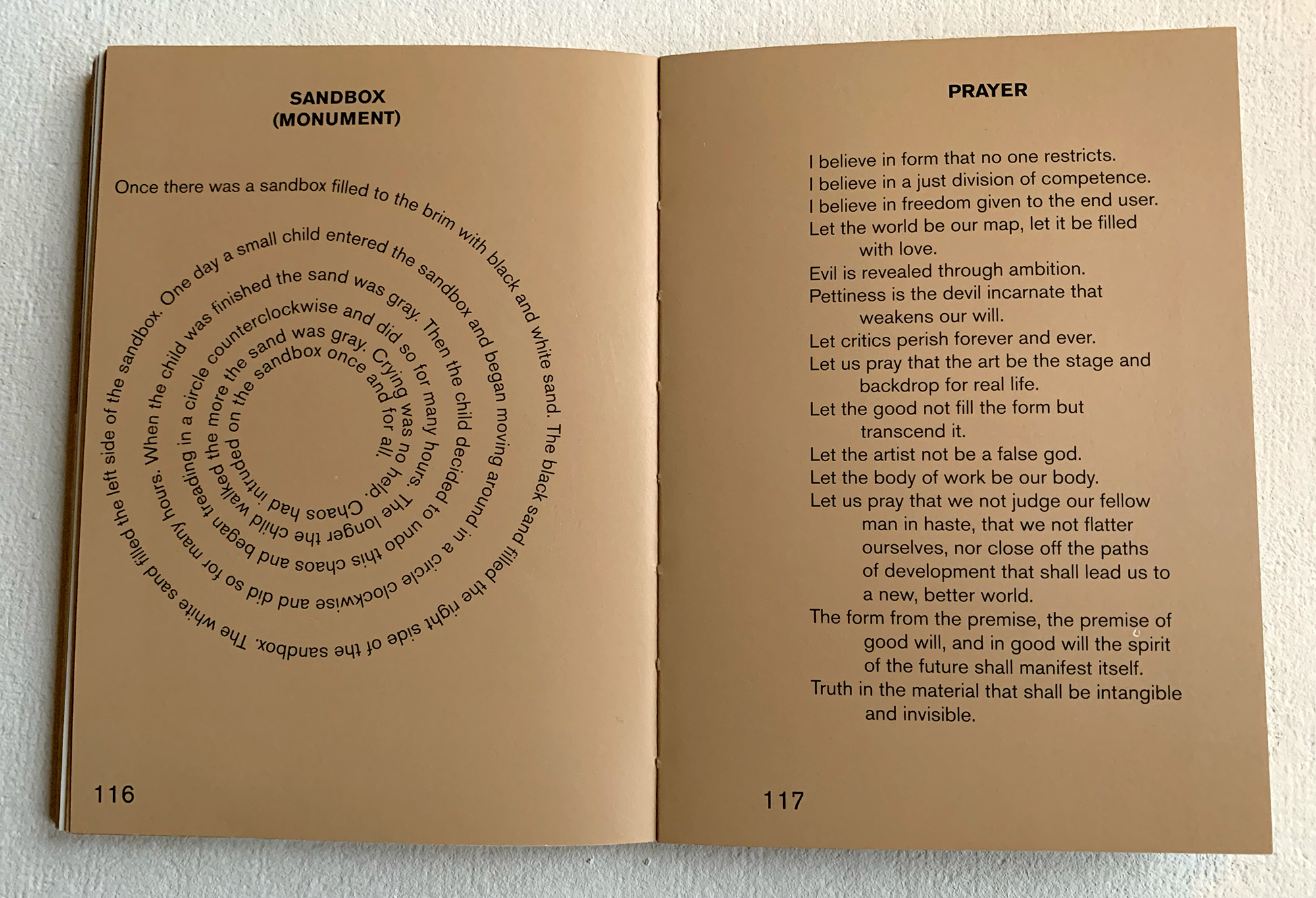 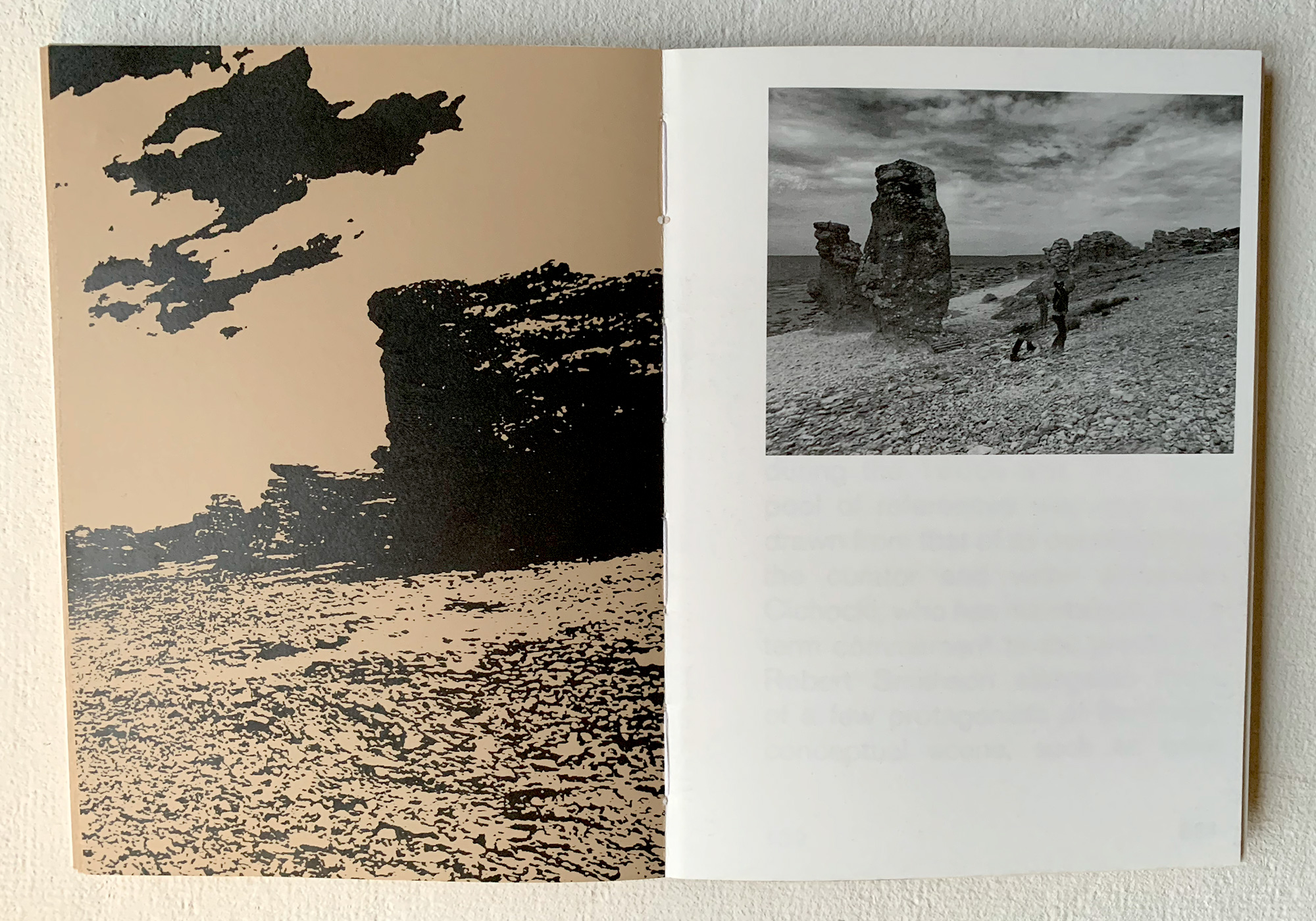 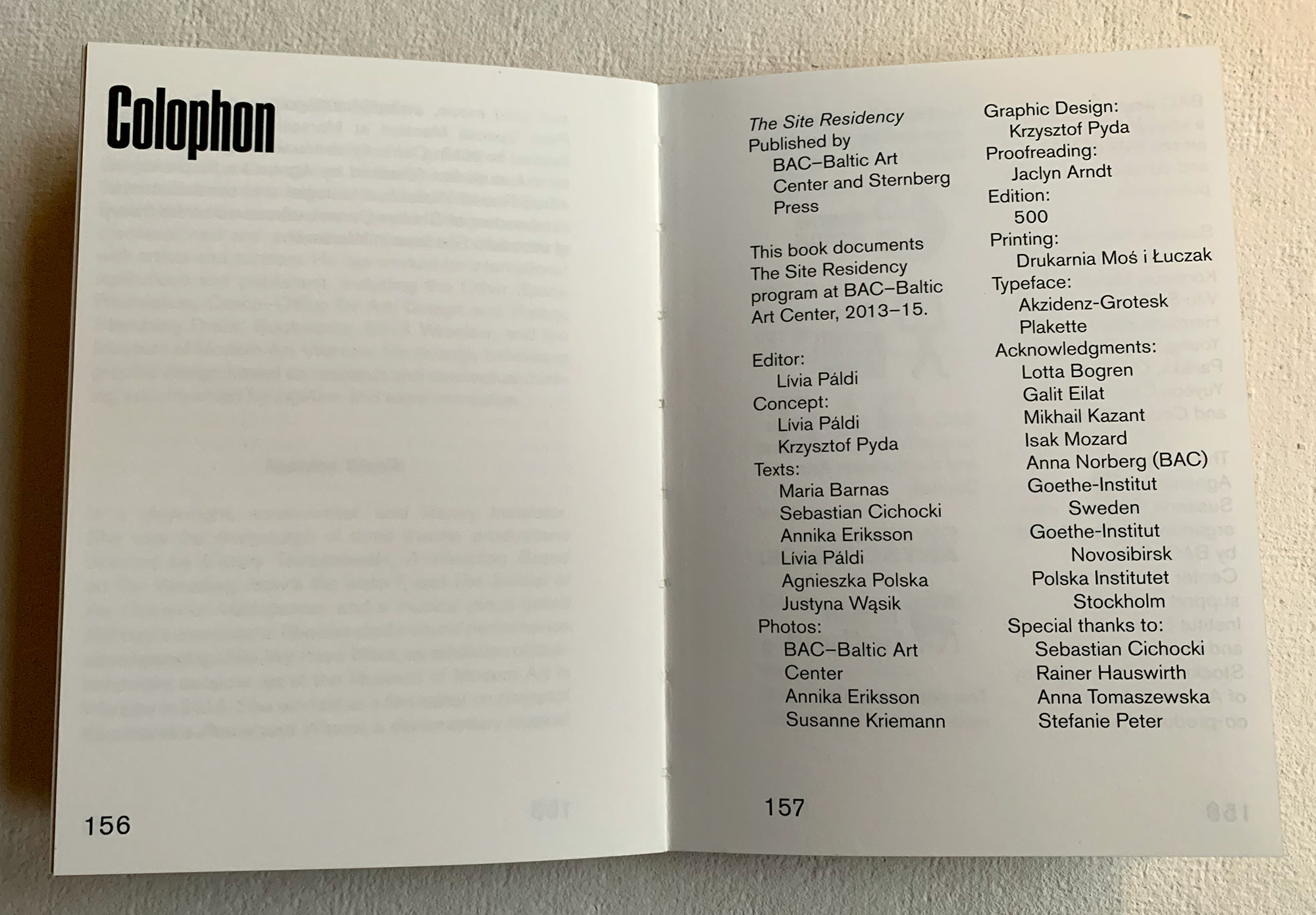 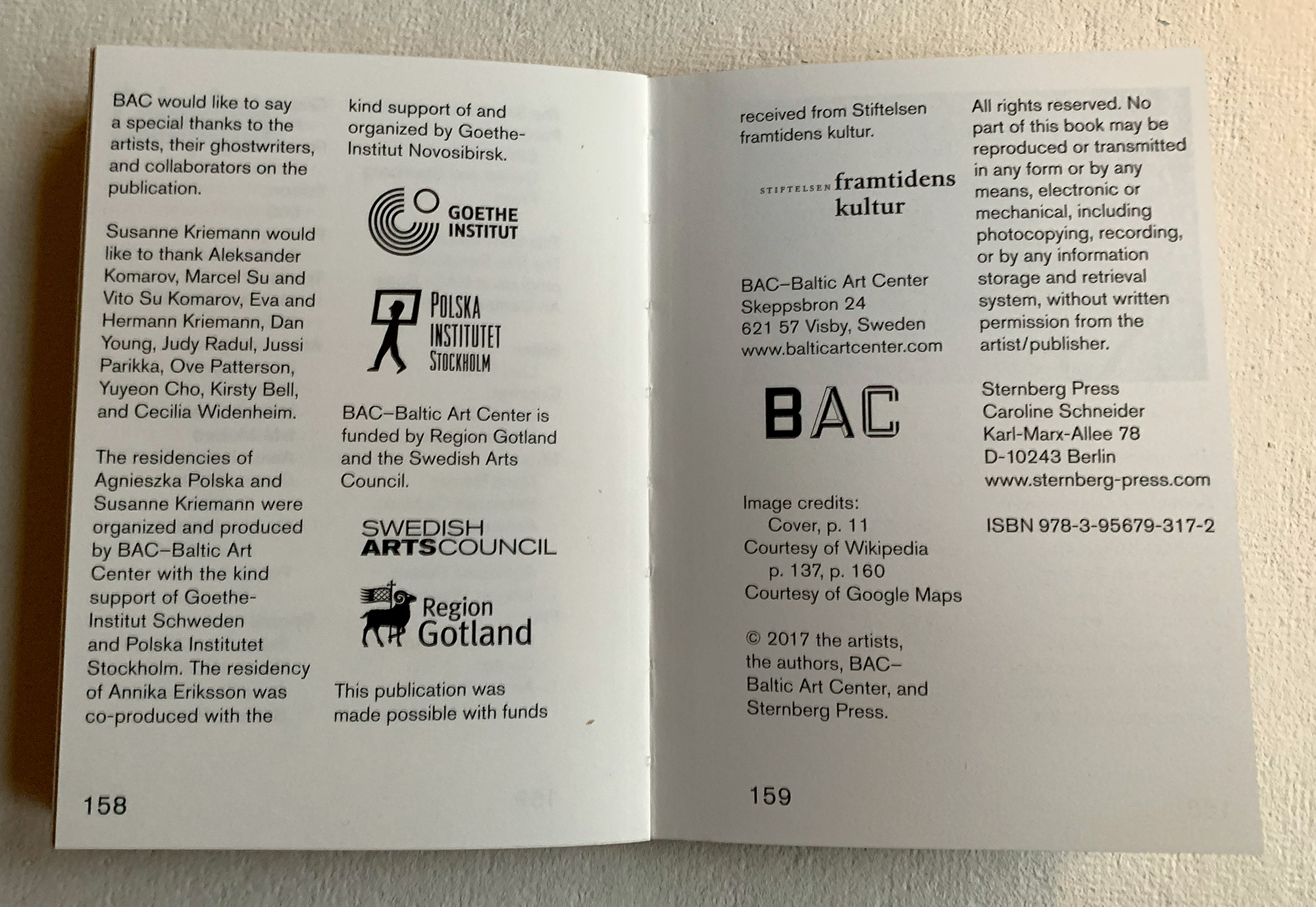 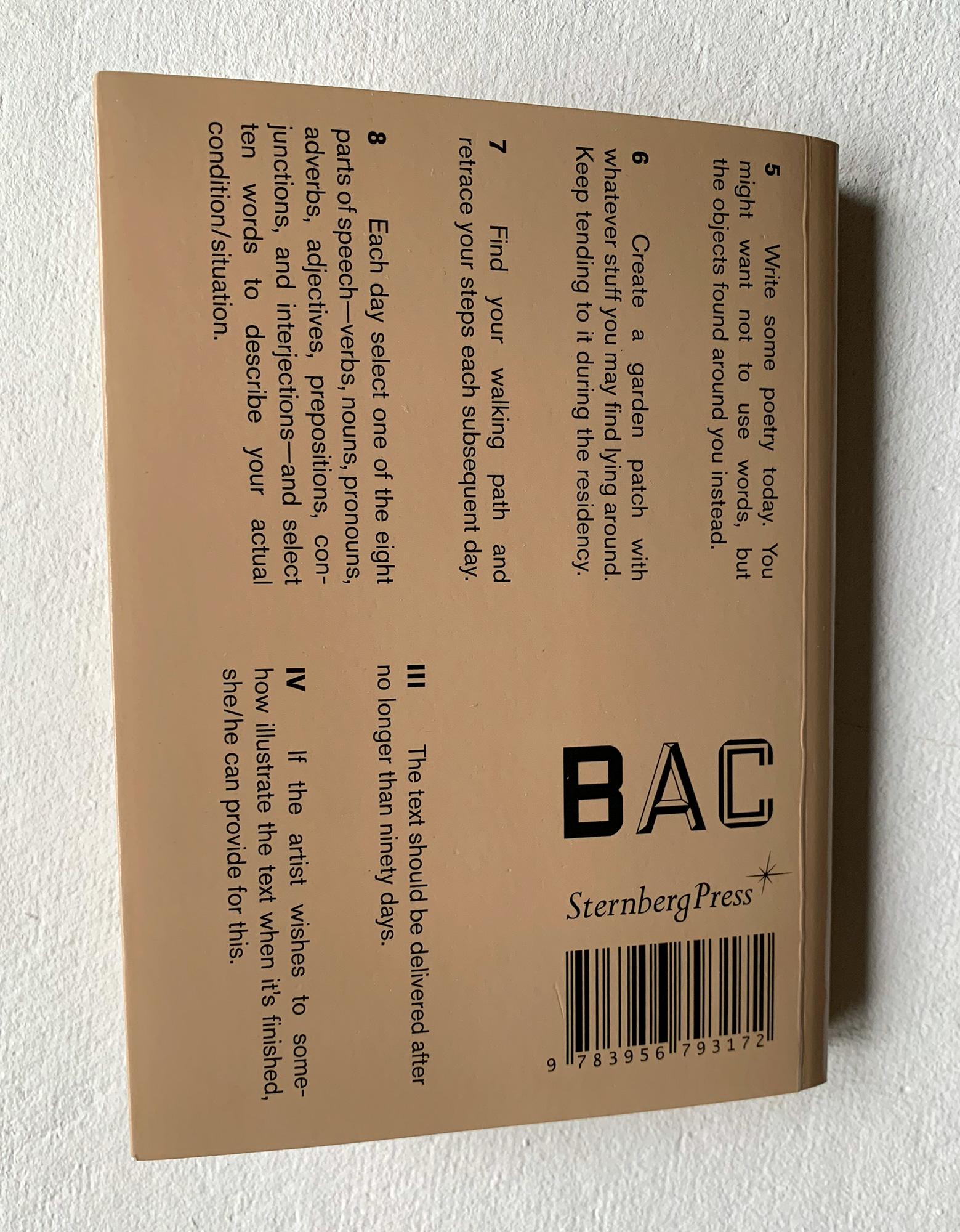 The relationships between site and artistic production

During the years 2012-2015 the Hungarian curator Lívia Páldi was the artistic director of BAC. She continued to develop thematic residency formats that, amongst other things, focussed on the artistic process but also on the history, geography and landscape of Gotland and the Baltic Sea Region. In her contribution to the BAC 20th anniversary she highlights The Site Residency that worked through “the complex relationships between site and artistic production”, together with the artists Agnieszka Polska, Annika Eriksson and Susanne Kriemann.

Browsing through my archive, I came upon a short note describing the key issues I was confronted with when I took over BAC in November 2011. The inventory included recurring questions regarding the institution’s identity, profile and mission, its possible future as well as its premises, understaffing, invisibility in the local context, the diminishing regional support that went hand in hand with the closure of Stiftelsen Framtidens kultur and the increasingly populist shift in cultural politics.

Despite all the challenges between 2012 and 2015, BAC maintained its internationally acknowledged PIR production, prepared locally based sustainable research initiatives, provided space for collective critical and conceptual engagements and tested new forms of residency and production.

Among the experimental formats we launched, TSR, in 2013, in collaboration with and supported by the Goethe-Institute Sweden and Novosibirsk, and the Polish Institute Stockholm, became an extended exploration of the complex relationships between site and artistic production and set in motion various collaborative processes. Though imagined as a strictly non-production residency, the participating artists, Agnieszka Polska, Susanne Kriemann and Annika Eriksson, all made works/projects after or even during their residencies.

The preliminary brief, which I found in the potential projects’ folder back in late 2011, was written by former board member Sebastian Cichocki, who suggested a twist&play with relations (artist-curator/institution-writer/critic) and expectations and the suspension of often pressuring objectified output. Grounded in the theories and practices of withdrawal, the programme was also informed by various conceptual and land art practices in the 1960s and 1970s. The initial plan to parachute artists from metropolitan contexts to the island’s tamed remoteness – offering them two weeks at locations slightly off the beaten track with a set of playful ‘scripts’ to be performed – was softly and gradually deconstructed and revamped after the first edition. As was the way artists involved their ghostwriters who were to carry out the ‘task’ of production, acting as mediators translating the artists’ experience.

Soon after the invitation was finalised with Sebastian and curator, researcher and writer Galit Eilat, production manager Isaak Mozard started location scouting and the two of us travelled to several sites on the island to look for suitable places for solitary existence – a trip that also helped situate several subsequent artistic researches.

On the whole, TSR not only generated sustained shared thinking around creation/making and materiality but tied in with several conversations on the conditions of artistic labour and production, site-specificity, critical tourism and the theme of ‘remoteness’ just to mention a few.

Krzysztof Pyda designed the accompanying book so that all the materials intertwine, bringing the reader into the free-floating conversation that was both the base and the working method of TSR.

Livia Paldi Apart from The Site Residency, Lívia Páldi also developed the residencies Research-in Residence and AIR_BALTIC. She was curator of Visual Arts at Project Arts Centre in Dublin between 2017-2021. Currently she works on independent projects in Budapest.

Sebastian Cichocki, a sociologist, curator and art critic, is deputy director at the Museum of Contemporary Art in Warsaw. He served on the BAC board between 2010-2014.