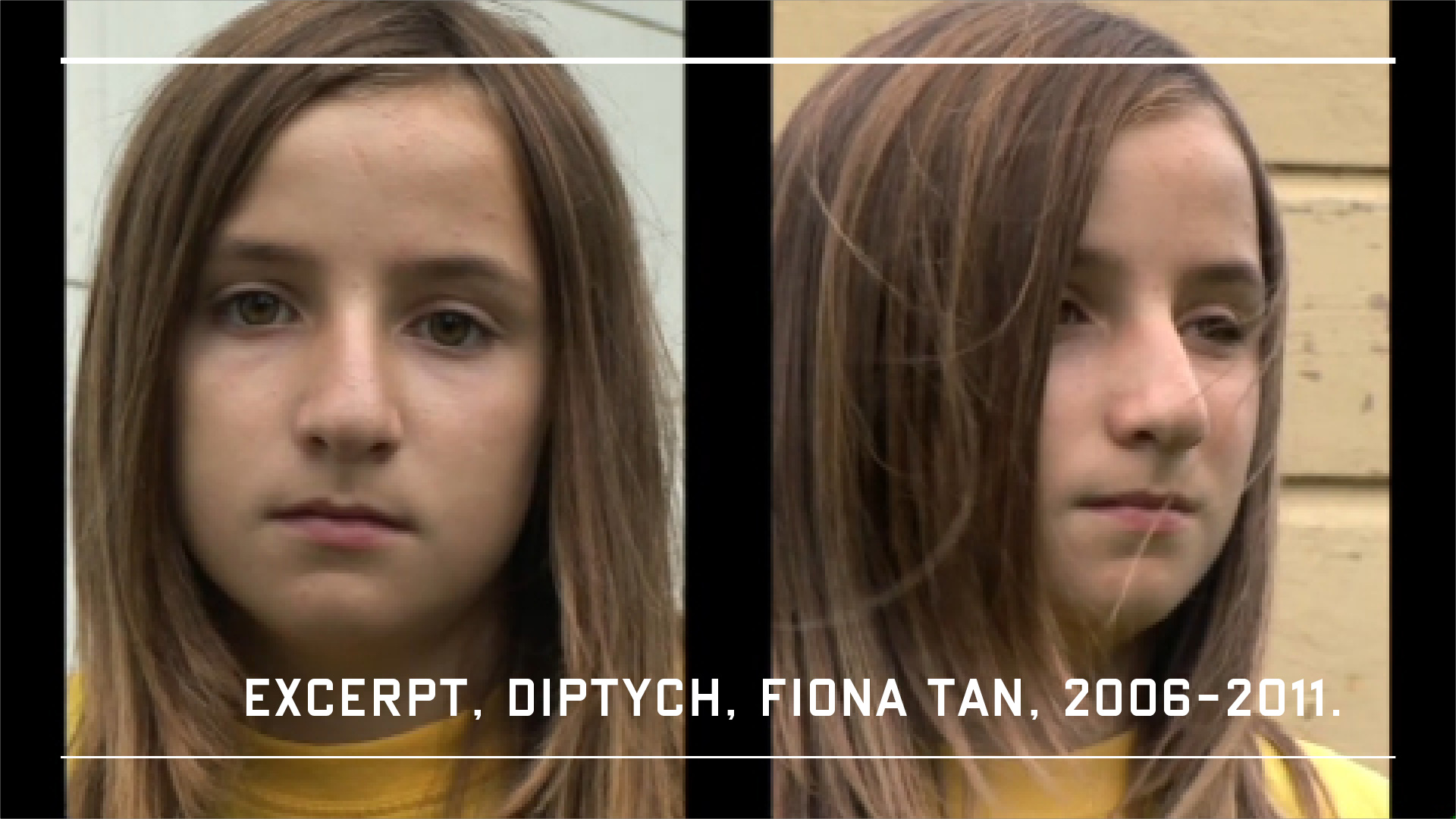 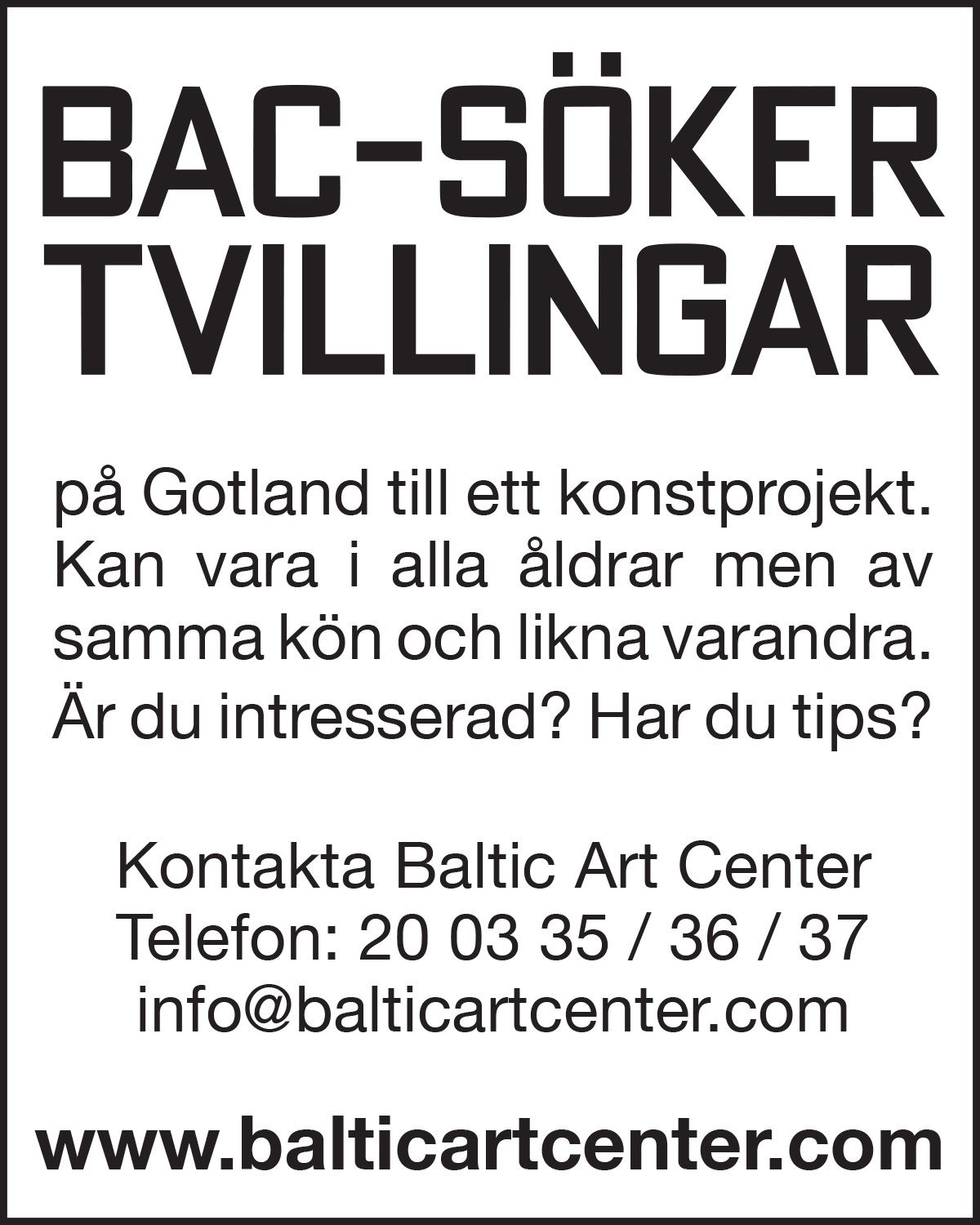 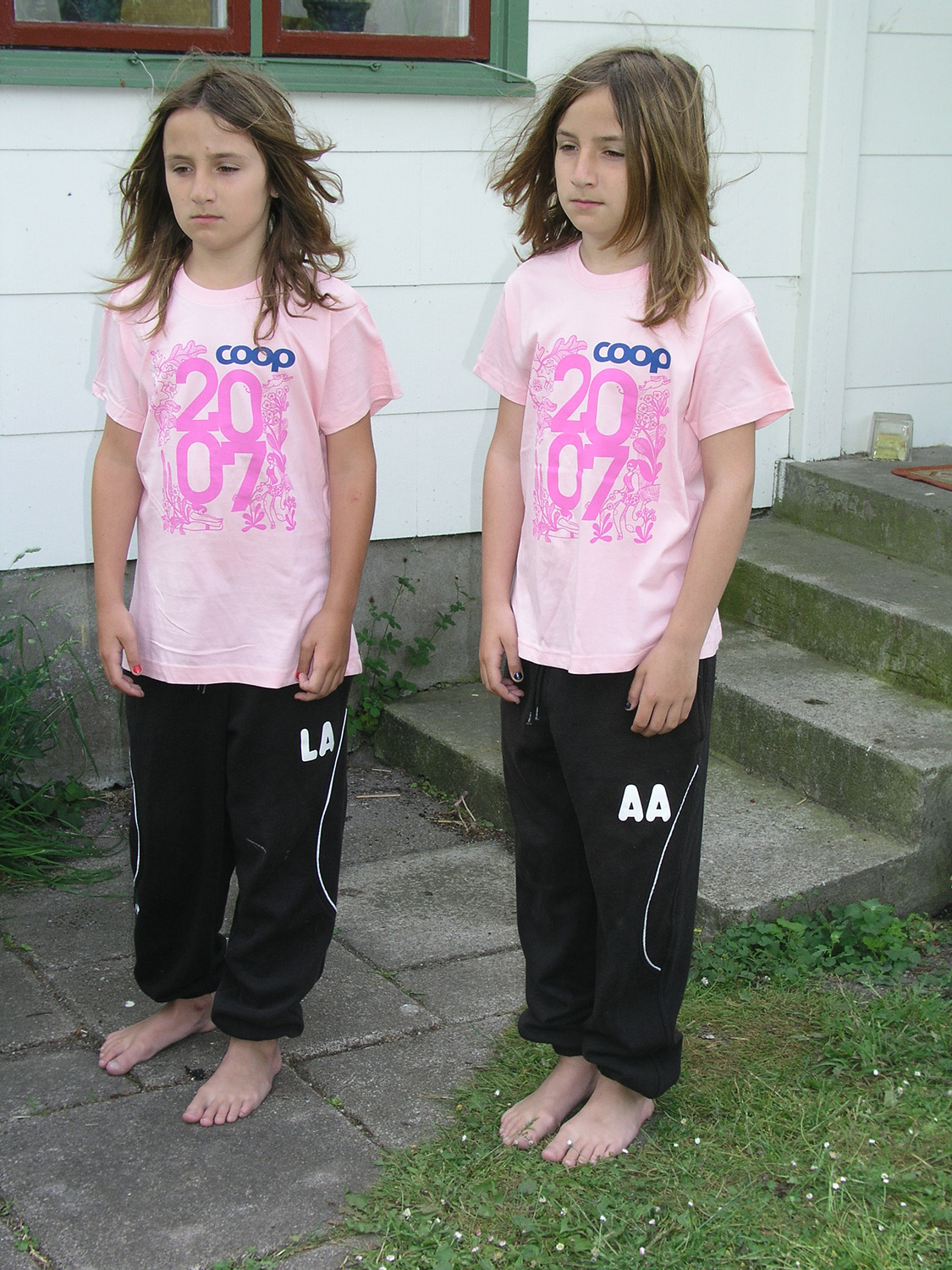 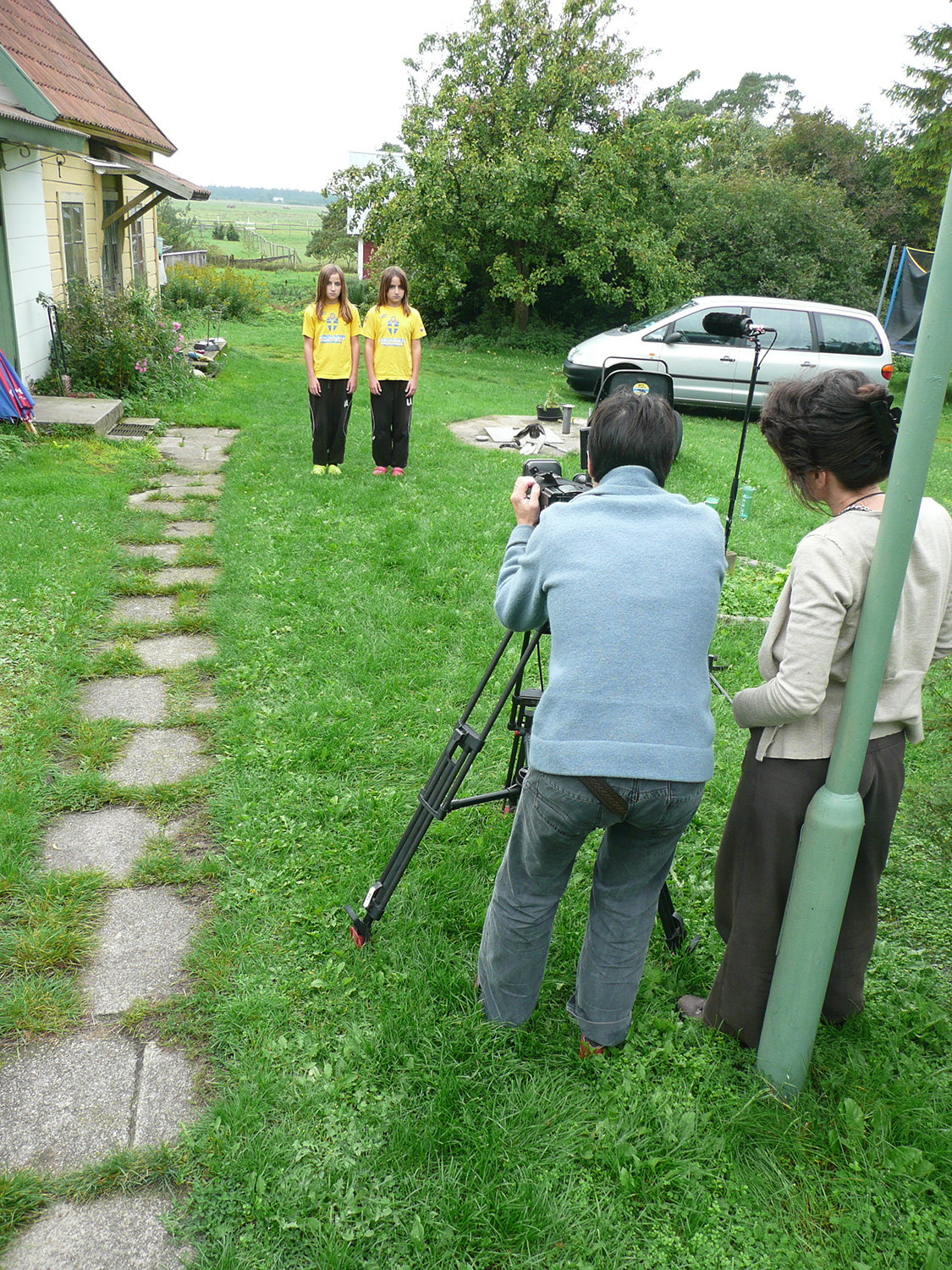 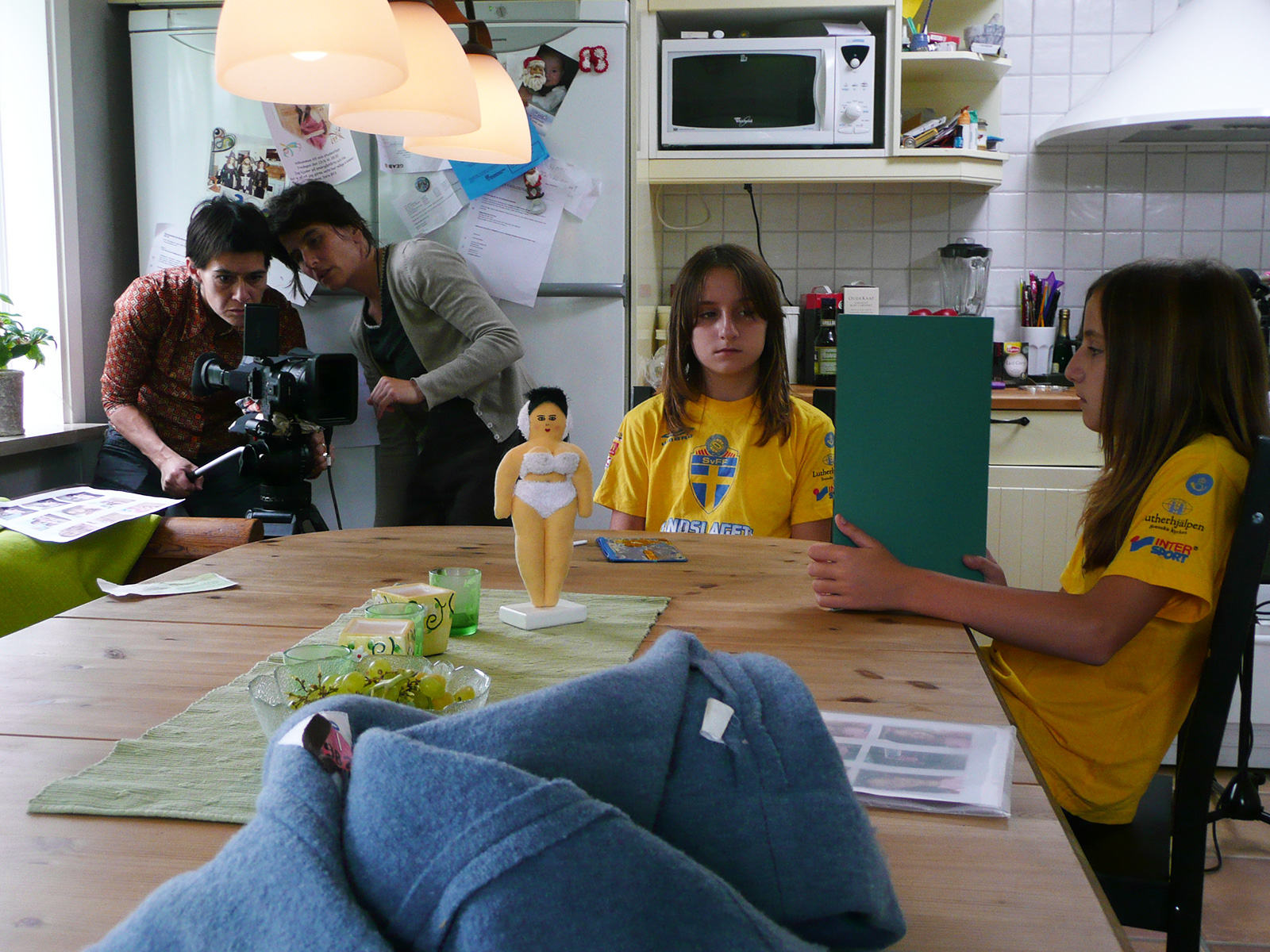 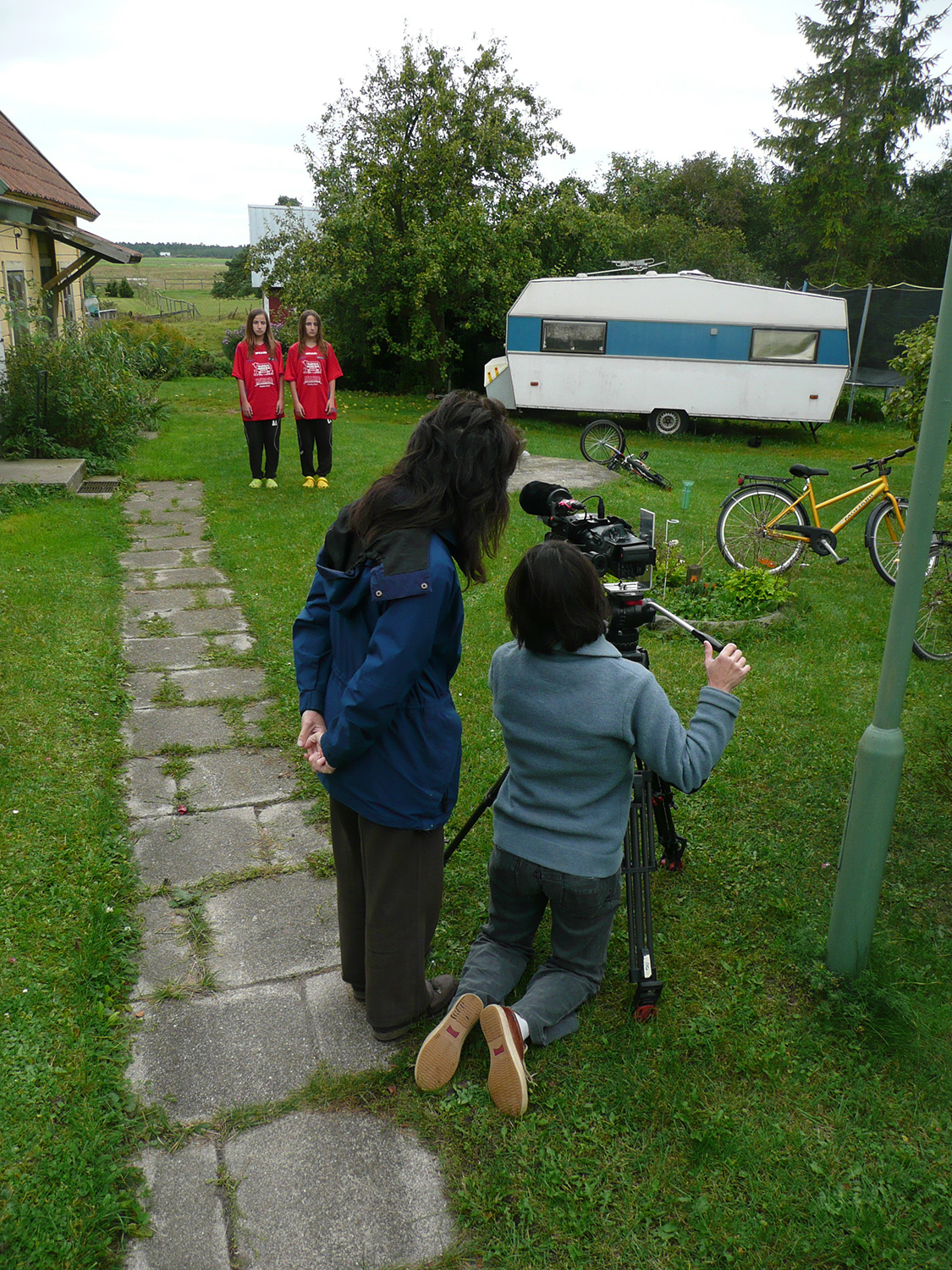 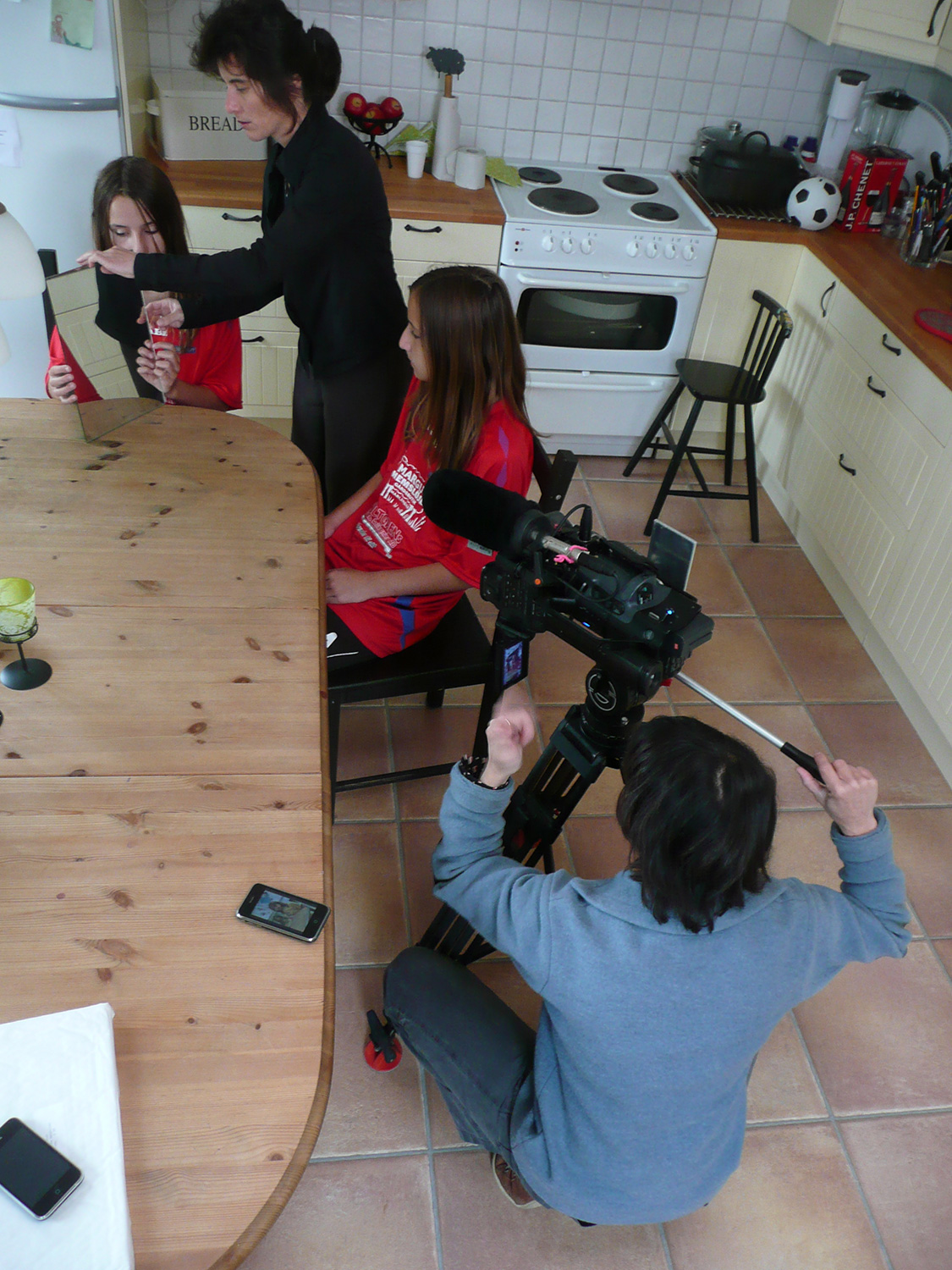 The year was 2005 when Fiona Tan, in connection with a solo show at BAC in Visby, was asked to come up with a proposal for a project for BAC’s Production-in-Residence programme – PIR. PIR was formulated in response to a commission by the Swedish Ministry of Culture awarded in 2003-2005, where BAC wanted to shift the focus from exhibitions to production and artistic experiments. Fiona Tan returned with a project proposal that extended over a five-year period, a long-term commitment that would influence BAC’s approach to artistic collaborations.

As an artist, Fiona Tan has explored an elastic intermediate position between still and moving image, where time plays a decisive role in the shaping of the image that emerges before the viewer’s eyes. For BAC, the artist proposed that she would create filmed portraits of a group of identical twins on Gotland, during the years 2006-2011. The ad “BAC IS LOOKING FOR TWINS” was placed in the local dailies Gotlands Tidningar and Gotlands Allehanda in 2007. In the BAC project archive, a number of documents and memos trace the search for twins across the island, and the lists of twins that were interested in participating in the project includes individuals born between 1937 and 1997.

One point of entry for the artist was her fascination with twins and at the same time her frustration with how they are generally portrayed – almost always together in the same picture. During the five years that the project took place, Fiona Tan returned to Gotland every summer and filmed the twins’ portraits, sitting or standing, still and quiet, in their home environments, both separately and together, in the same place and with the same camera positions. In the completed work Diptych, the audience can in a few minutes experience how a child, a teenager or an older person grows, changes and ages at the same time as the similarities between the siblings, the years and the environments become more and more apparent. As the artist herself puts it: “A lot takes place in an image where nothing apparently happens”. (kunstkritikk.com)

Diptych is shown as a film installation divided into two rooms, where the twin siblings’ portraits are shown in parallel in different rooms. Each room has a projection with two channels – a film diptych that shows double images of the same twin where the spectators can experience the paradoxical feeling of sameness and transformation in the bodies of the twins. Diptych is in the collection of the Stedelijk Museum in Amsterdam and the work has been shown at the Museum of Contemporary Art in Oslo (2015) and at the Museum für Moderne Kunst in Frankfurt (2017). To date, Diptych has never been shown on Gotland. Read more here: fionatan.nl