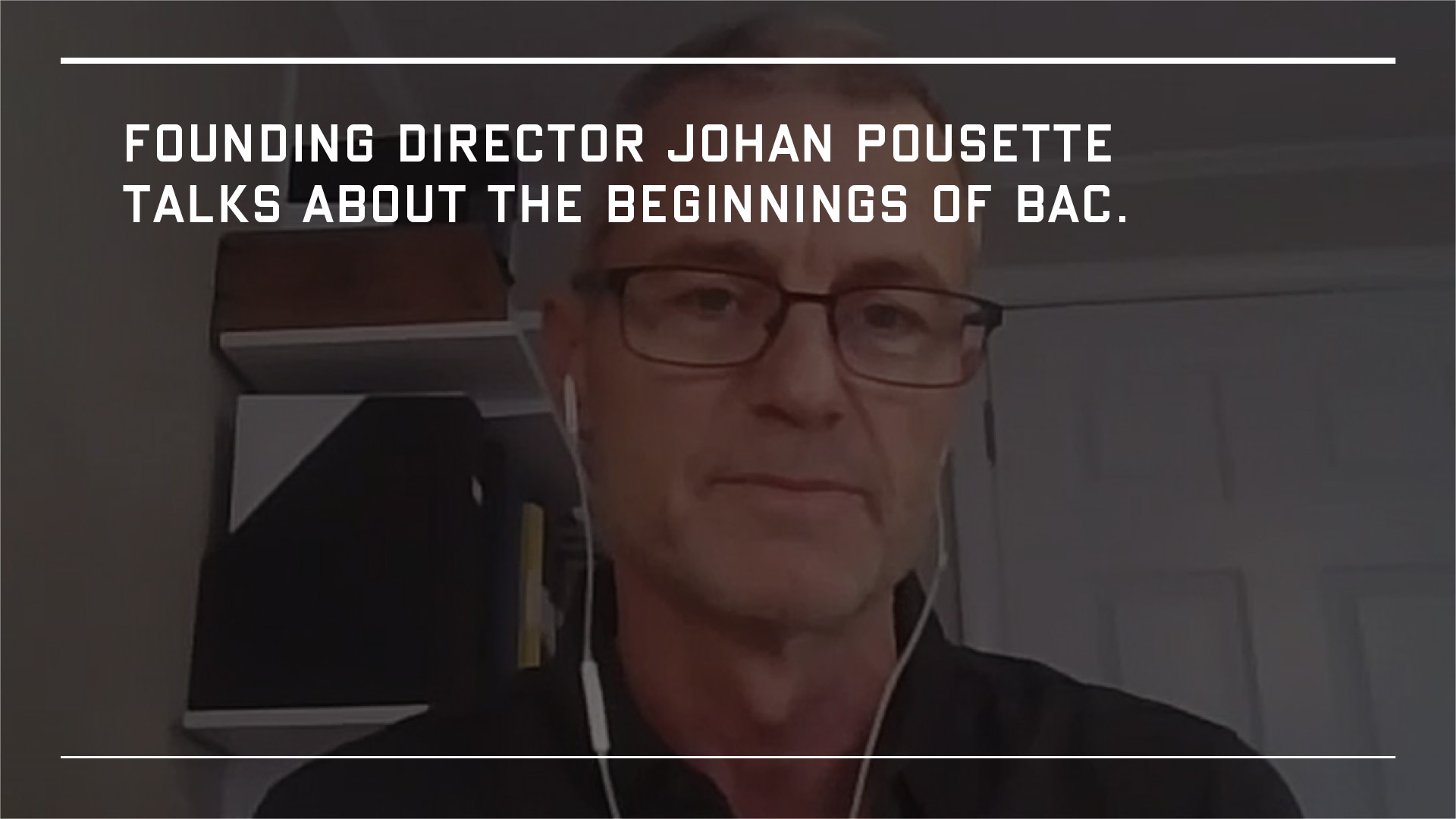 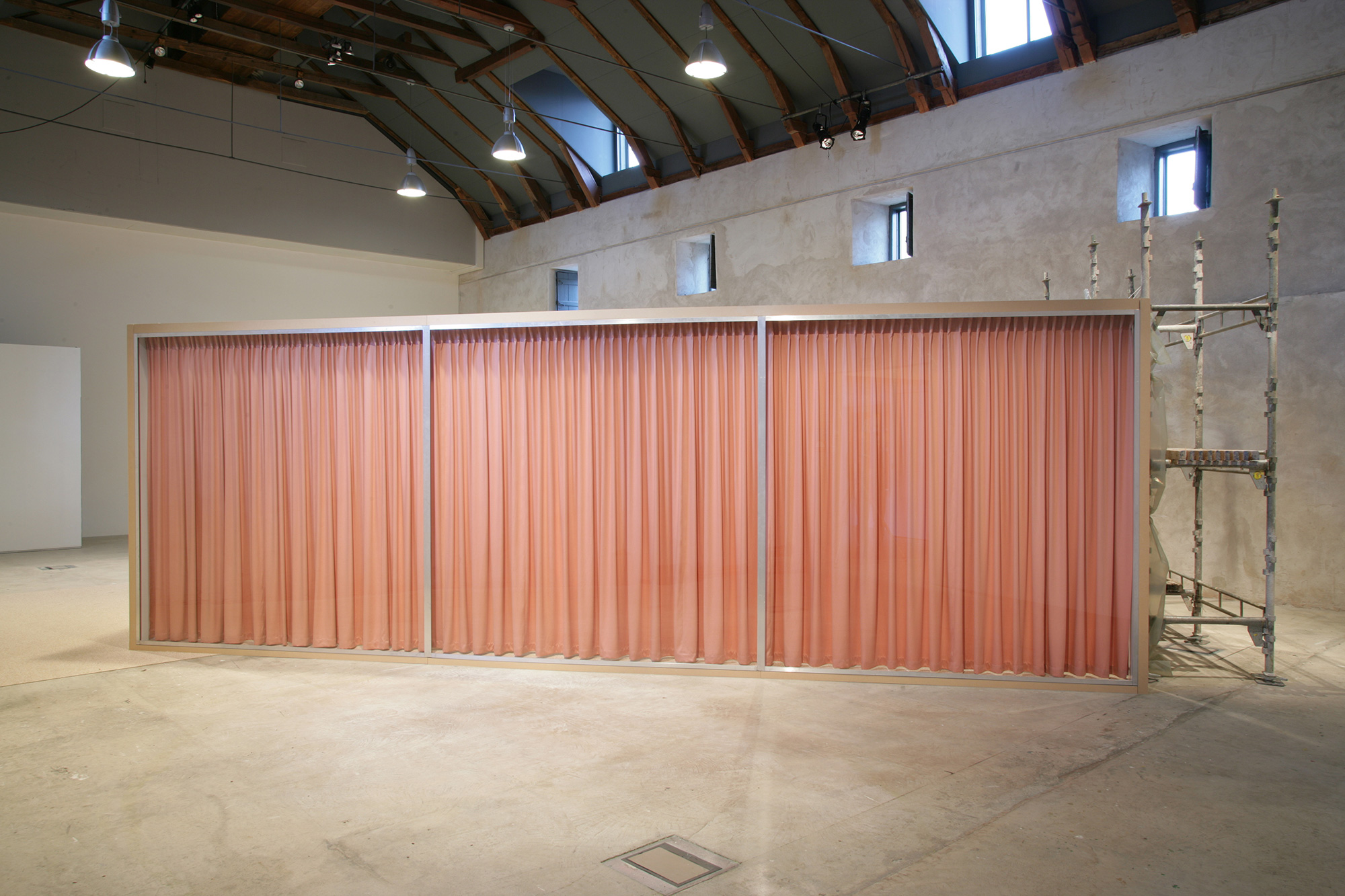 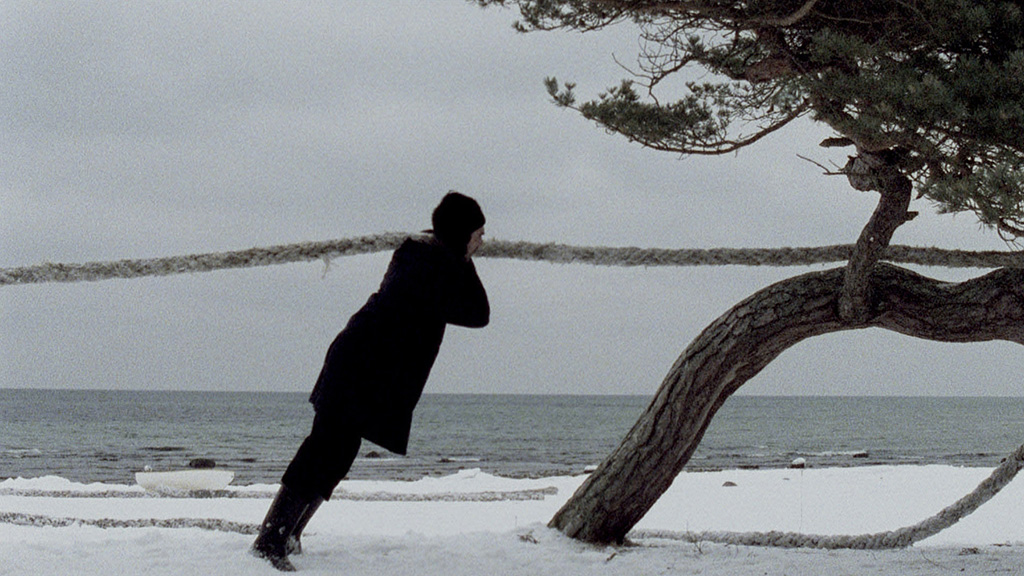 Twenty years ago, in 2001, Baltic Art Center opened. From the very beginning, we chose to put the artist in focus, and to meet, follow and try to realize the artist’s intentions became the signature of BAC.

In addition to the ongoing activities during the year, BAC prioritized a large and site-specific exhibition production each year. The summer exhibitions received attention in the national media, and BAC was quickly mentioned as one of the leading art spaces in the country. It became clear that BAC could be a production site that, through its special conditions, had the ability to support artistic innovation and contribute to new pioneering works in the international art world. Each institution needs to find its specific role, and in a somewhat backwards way, the peripheral location was a success factor, combined with strong international networks and a dedicated staff.

Collaborations with artists such as Alfredo Jaar, Jan Håfström, Jessica Stockholder and William Kentridge showed that this small institution had the energy and ability to engage in long processes that led to new works of great importance. In some cases, these became key works that opened up new paths and expressions in the artists’ work. William Kentridge renewed himself by introducing live action into his animated films. The invitation was formulated as an opportunity to experiment without demands for a result, and William described his process as one of his most pleasurable and playful. The nine new films: Seven fragments for George Meliés, Day for Night and Journey to the Moon became so innovative that his legendary gallerist Marianne Goodman travelled from New York to Visby to see the exhibition.

Two years after the art centre opened, BAC was awarded the Swedish governments commission for contemporary art 2003-2005. What BAC carried out within the framework of the extra funding and the mandate that the national assignment entailed was primarily to focus on the artistic process in a program we called PIR – Production in Residence. The PIR artists were nominated by Lynne Cooke at the Dia Center for the Arts in New York, Friedrich Meschede at DAAD in Berlin and Åsa Nacking at Lund Art Gallery.

PIR should really stand for process in residence, because it was the process that was at the centre, not the result. BAC offered the invited artist as much artistic freedom as possible, an adaptable time frame of at least one-year, full support regarding the artist’s ideas and wishes, as well as funding through own funds, sponsorship, and collaborations. The intention was to offer an alternative to how new works are usually created in connection with public commissions or traditional exhibitions, where both place, time frame and budget are predetermined and limited to the possibilities of the institution, not the artist’s or project’s needs.

We wanted to find a way to enable time-consuming processes at the same time as many artists today find it difficult to be in residence for a longer period of time. The solution was that it is the process / production that is in residence for at least one year, while the artist comes and goes depending on their needs. After the first visit, a dialogue started between the artist and the institution, which led to a defined proposal. The artists continued their work at a distance, while BAC had the opportunity to apply for permits, collaborations, sponsorships and grants to finance and produce the project. In addition to funding and practical assistance, BAC developed another resource, and it was genuine commitment and sensitivity to the artistic process – and patience! Initially, the artist was encouraged to think completely freely, and the projects could be developed over time and based on artistic, practical and financial conditions.

A process that is genuinely open-ended can lead to something that cannot be predicted, and therein lies its greatness. Sometimes it leads to fantastic new works, in some cases it doesn’t lead to any concrete result, at least not in the near future. Although it was always possible to show the process afterwards, there were never any requirements to deliver a result. We often talked about the importance of allowing oneself to fail, as a gateway to the open process. But most of the artists BAC collaborated with have, perhaps precisely because of this produced remarkable works, which have since been shown in a number of contexts around the world.

The art critic Milou Allerholm wrote in 2007: “What I am impressed by is how, in a low-key and very concrete way, one tries to find measures that can break some of the art world’s most habitual rhythms and conventions, conventions that to a high degree control the conditions for an artist’s production. … The reality for artists, just like for others, is about delivering and performing. Counteracting this stress – whether it is driven by money or prestige – is an ideological and political stance worthy of respect”.