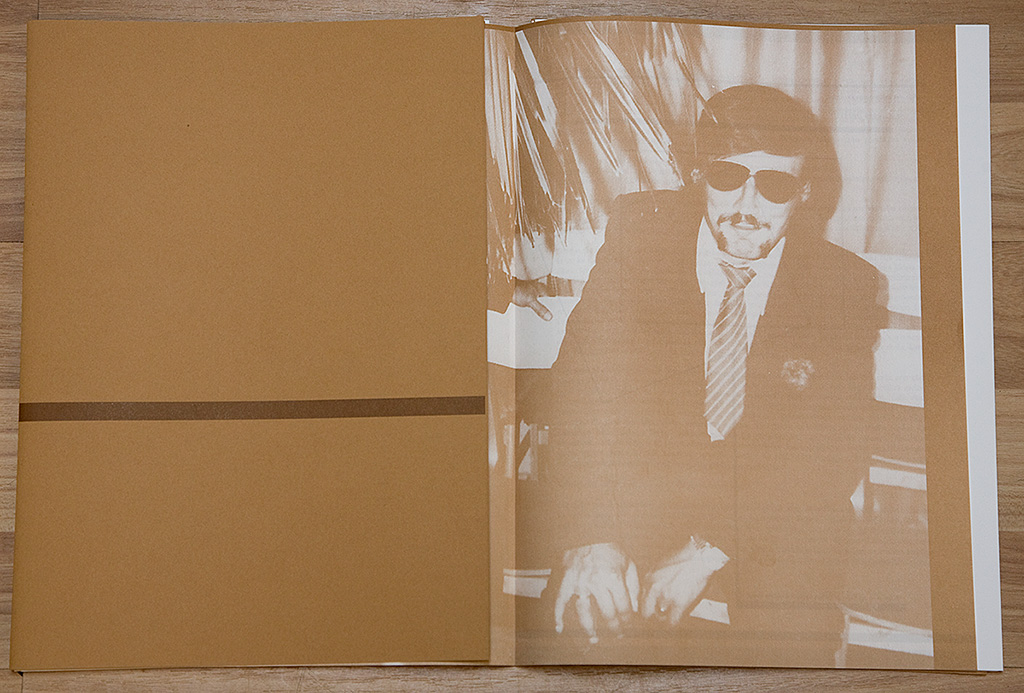 The central purpose of this collective endeavor was to discover and support new talent, providing international mobility to visual artists and art professionals from Eastern and Central Europe, and to develop new networks of cooperation with the participating countries. Together the five artist-in-residency centers were able to provide for twenty individual production and research residencies, each from one to six months in duration.

At BAC curator Maija Rudowska worked on the research for her exhibition and publication project, Inside and Out (with Zane Onckule), 2012, Contemporary Art Centre, Riga, Latvia.

Tina Gverović, came to BAC to work on her video project Travelling South, a visual essay composed of stills, found and restaged photographs, and footage, taken on the English coast, Elafiti (Croatia) and Gotland (Sweden). Read more about Travelling South.

Maija Rudovska is an independent curator, researcher and art historian. She has completed Curatorlab postgraduate studies at Konstfack University College of Arts, Crafts and Design in Stockholm, and has obtained an MA from the Art Academy of Latvia. Currently she is working on her PhD thesis at the Art Academy of Latvia on Soviet era architecture. She has curated/co-curated projects such as Regard: Subversive Actions in Normative Space, Moderna Museet, Stockholm, Sweden, 2010, Hardijs Ledins (1955-2004) – Zeitgeist and the Atmosphere of a Place, Riga Art Space, Riga, Latvia, 2009, among others. She co-authored with Shirin Sabahi the video essay Expired Monument: Story of a Culture Palace, 2011. Currently she runs the curatorial network Blind Carbon Copy (with Juste Kostikovaite) and engages in various curatorial projects. In both academic and curatorial work she is interested in post-Soviet issues, hybridity, periphery/locality, architecture and its systems.

The Paths Crossing Production Residencies was co-funded by the European Union’s Culture Programme for the years 2011–2012.

Maija Rudowska, Inside and Out:
Exhibition
Collections of writings