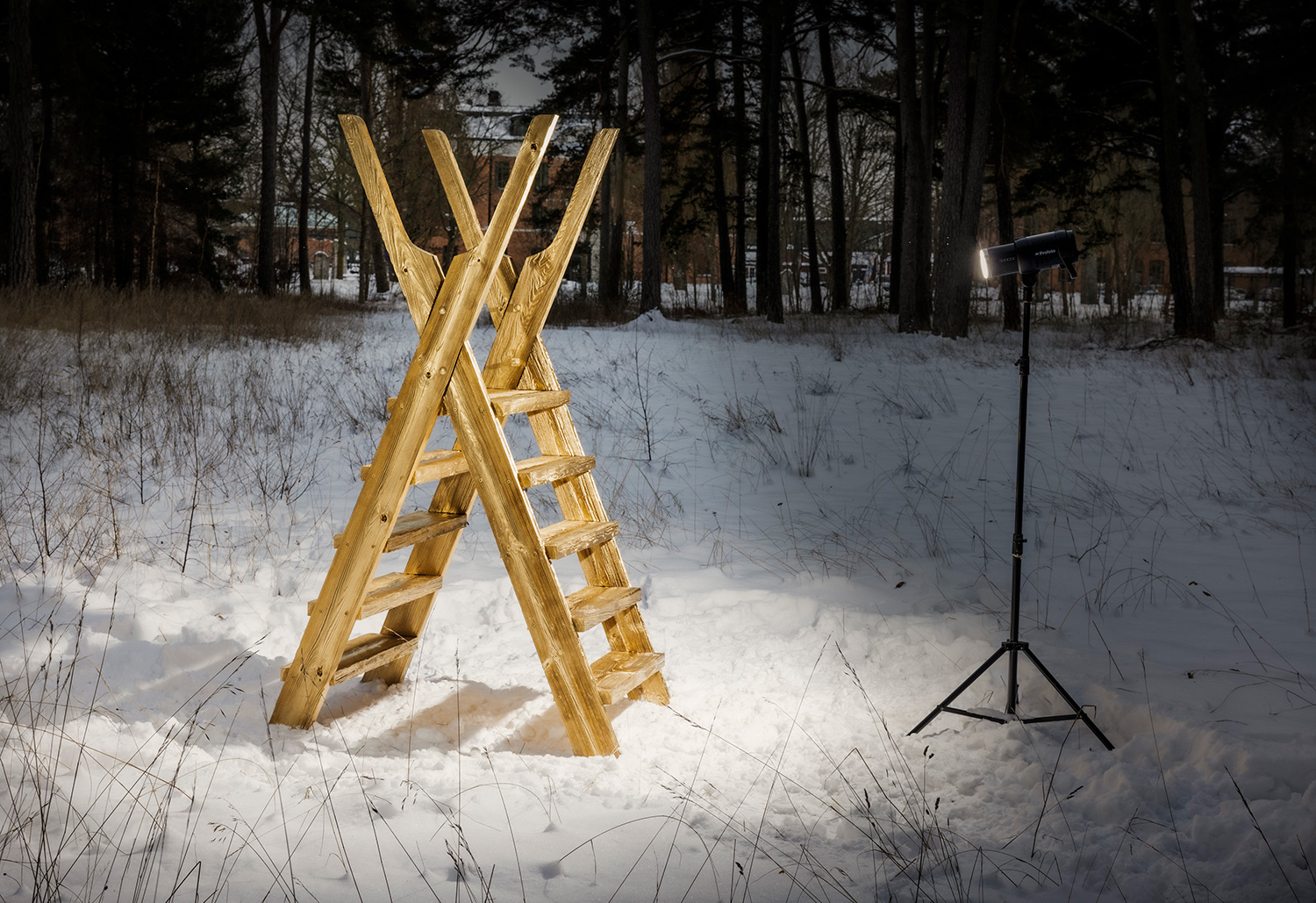 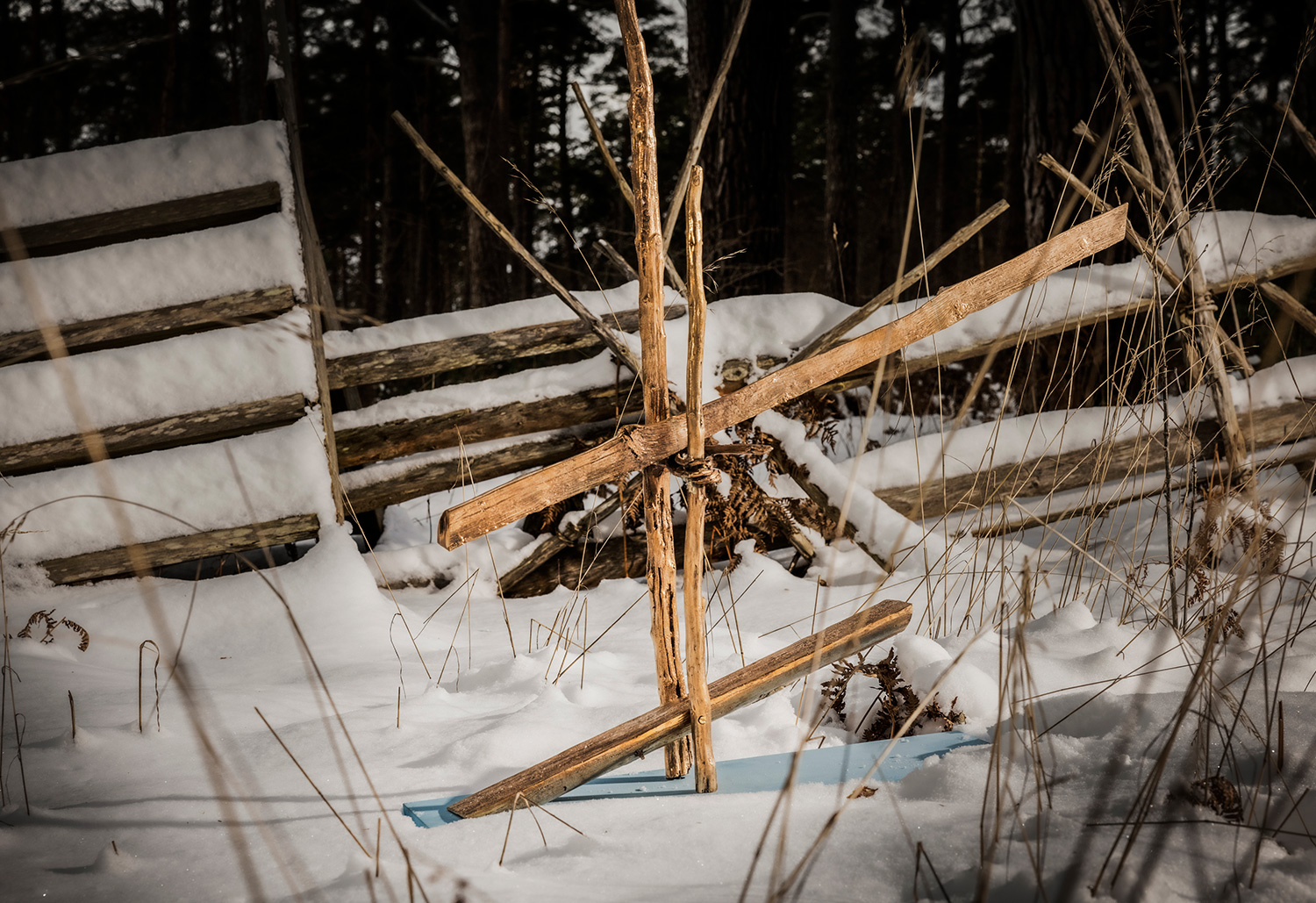 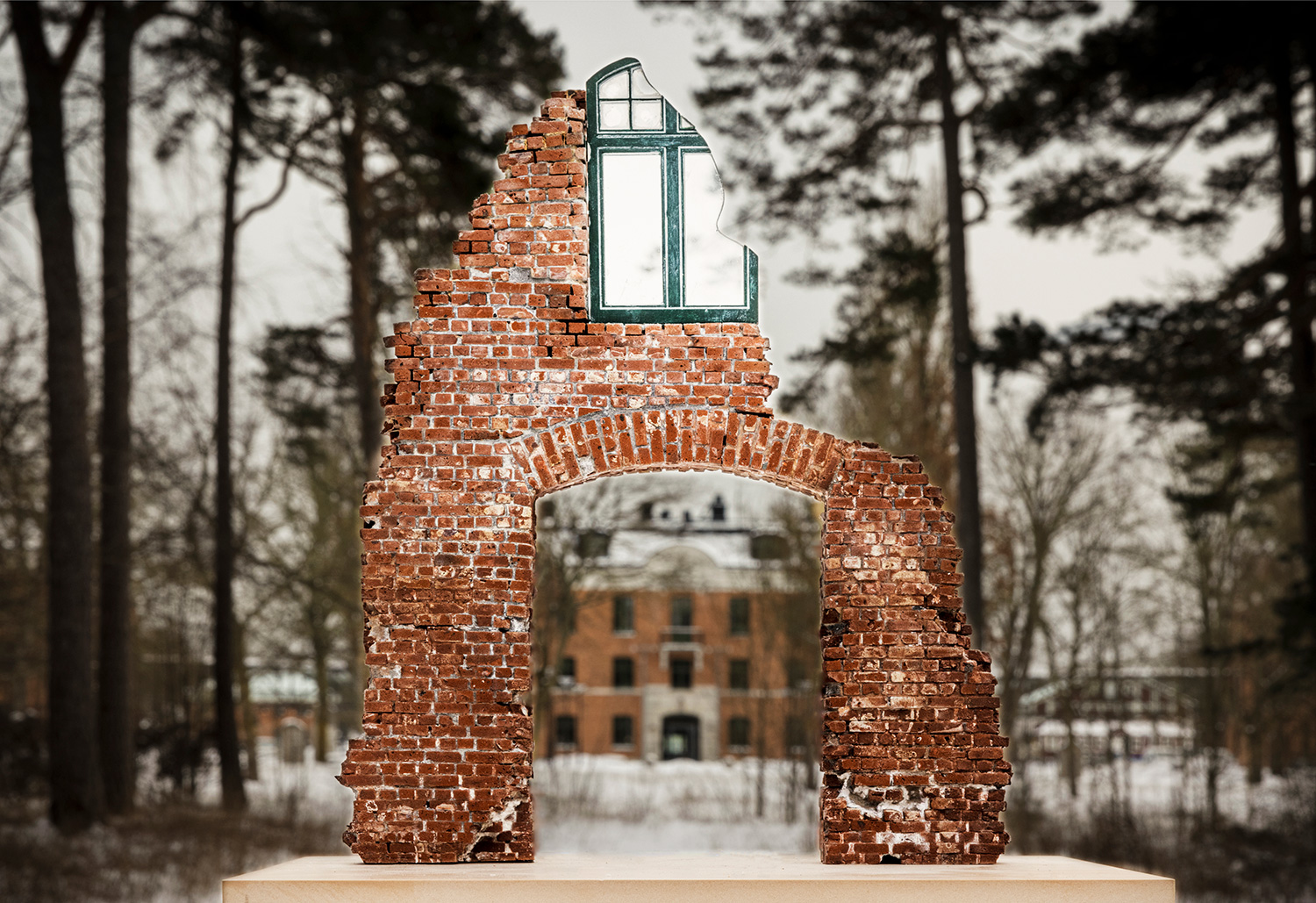 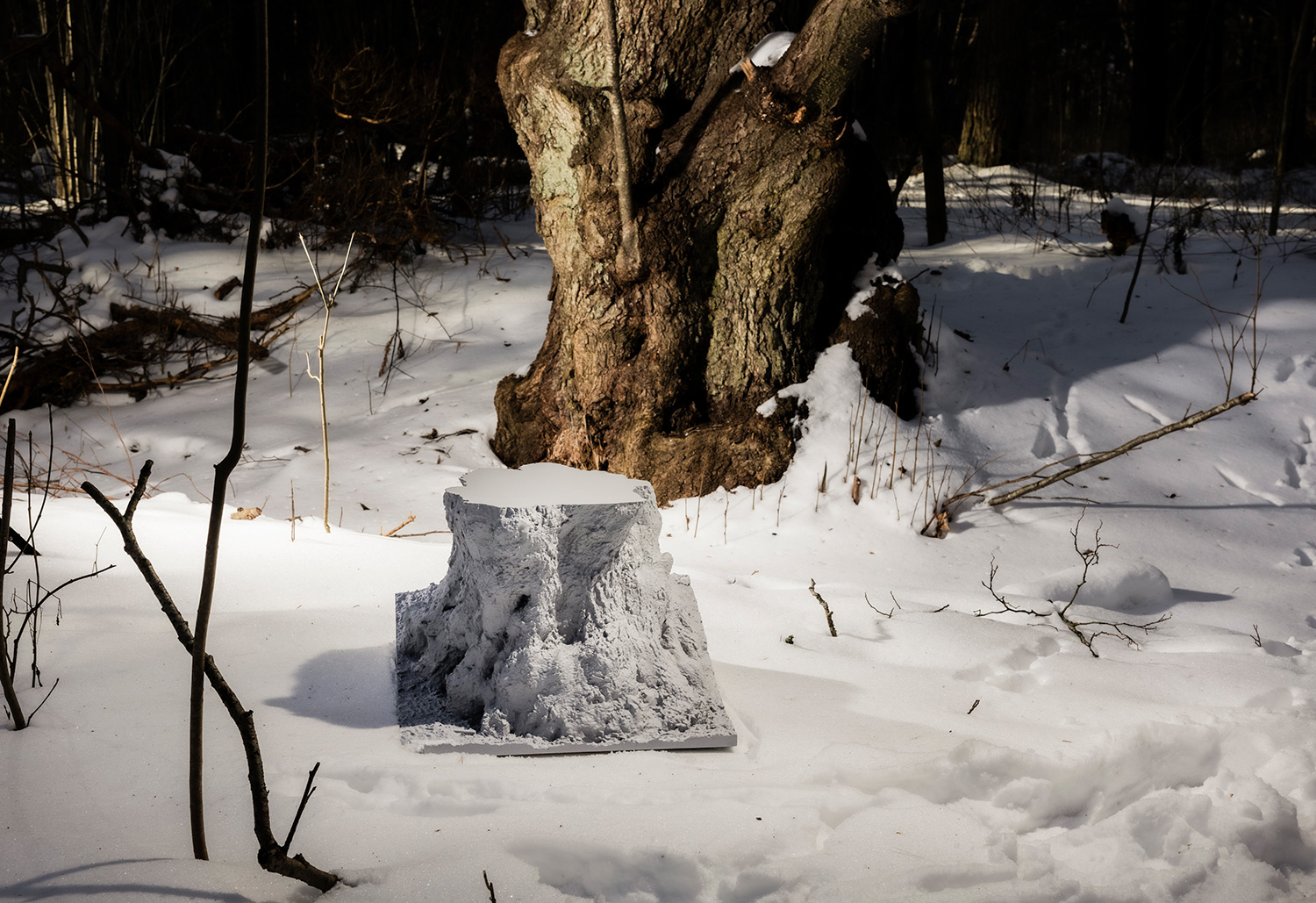 In his project ANNO MMXX, Juri Markkula has developed a design concept for the planned city park Donners hage in Visborg. The artist has used the site’s cultural history and natural values ​​to thematize the regimental area’s brick architecture, cultural fencing and local vegetation in designs that mark entrances and exits in the park. The idea with the design concept has been to frame Donner’s hage, both as a physical site and a place of memories. At the same time, the concept connects different parts of Visborg, for both pedestrians and cyclists, by acting as signposts and encouraging movement within Visborg via the park.

The design concept ANNO MMXX has consisted of four parts that mark places where you will be able to pass through the park on foot and by bike. But also places where the artist has seen that it would be nice with an entry/exit to draw attention to local qualities ​​in Donner’s hage or connect to an area adjacent to the park.

Juri Markkula’s idea to work with entrances comes from the line of sight that connects the main entrance to Region Gotland’s office, located in one of the former regimental area’s buildings in Visborg, with the large pine grove in Donner’s hage. The first part of the design concept is imagined by the artist as a brick portal in the form of a fragment or a ruin that reflects the regimental architecture in design language, scale and location. The military brick architecture is a physical remnant and a memory from the area’s previous identity as the armored regiment P18 and is part of Visborg’s cultural heritage. The portal is intended as an aged replica of the entrance to Region Gotland’s head office and is located opposite its gate on the other side of the street. There, it forms the entrance to Donner’s hage and a visual connection between the old regimental area and the new residential area’s common park. The ruin as a sculpture refers to several sources of inspiration in art history such as Per Kirkeby’s brick sculptures, Caspar David Friedrich’s ruin romantic painting and Gotland’s medieval architecture.

In the north-western part of Donner’s hage, an area is proposed to host grazing sheep to maintain the meadow land. This part of the park is located in close proximity to the so-called “Pippi plot” with its planned playground and preschool. Here, the entrance is highlighted in a more low-key way with a design that is woven into an existing traditional Gotlandic fence, the so-called bandtun. The design consists of a cast of the fence’s juniper wood in bronze and is the artist’s tribute to a craft tradition thousands of years old. The entrance itself adapts to the grazing animals and could be designed as a cast bronze staircase over the fence or a section of the actual fence in cast bronze intertwined with the sturgeons and straps in juniper wood and beams of spruce.

At the northern entrance to Donner’s hage, near the planned, diagonally running cycle and pedestrian path, grows an alder classified as a giant tree. The alder is rarely more than 120 years old, but due to its size it’s considered particularly worthy of protection when its immediate environment is being changed. The alder has a protection zone of 15 m in diameter and therefore the walking and cycling path makes a detour around the tree to make room for and save its roots. The design here consists of a copy of the lower 90-100cm of the alder trunk and part of the ground, a small slope on which the tree stands. The sculpture’s design in cast concrete gives the bark’s deep relief and the trunk’s organic shape a monumental materiality. This pair of tree trunks, one of which is changeable and perishable and the other frozen in time, forms the third portal in the design proposal.

At Donners hage’s northeast entrance, the design is shaped like a portico and straddles the planned bicycle and pedestrian path that runs from the pedestrian bicycle bridge at the ferry route through Donners Hagen and lands at Kung Oscars Road near the square by the planned student housing. The sculpture consists of a structure of PVC tubes that creates a visually striking landmark adjacent the park. At the same time, a visual connection is created to the pine trees that stand tall columns, giving this part of the park its character.

The tubes are lined with photographic image textures generated with 3d technology from the surroundings in and around Donners hage. These photographic surfaces form a camouflage created specifically by and for Visborg and associate to the site’s military past. The design is also inspired by the obstacle course used for the soldiers’ physical training in the vicinity. The sculpture can also be used as a plant support and be covered with vegetation, just like a pergola.

Juri Markkula is based in Visby on Gotland and works with public art commissions and exhibitions locally, nationally and internationally. Juri Markkula’s work is based in painting and investigates the dynamic relationship between viewers and materials. In his studio, as well as in public commissions, he often experiments with the relation between body movement, surfaces and perception.