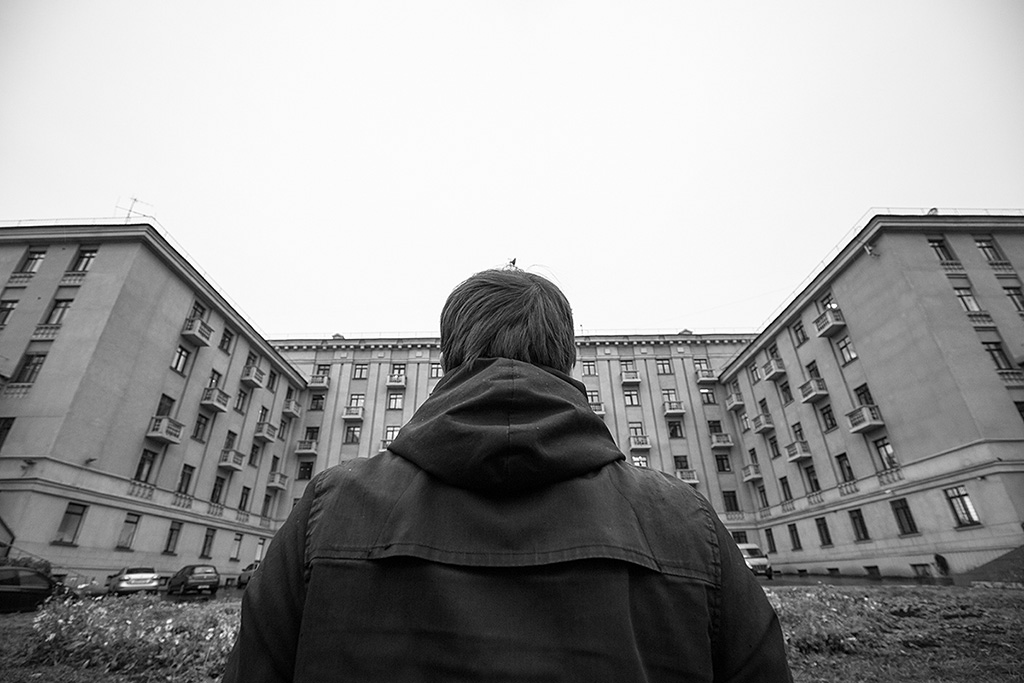 The project Radioarctica sets out to explore the life of the northern European regions and people living in these areas. Its aim is to overcome boundaries by finding common ground for motivating creative and professional development in the Barents region, which includes northern parts of Finland, Norway, Russia and Sweden.

Initiated by Norway, The Barents Euro-Arctic Region was formally opened in January 1993 to increase communication and establish international cooperation along the coast of the Barents Sea, as well further security objectives in the European North after the fall of the Soviet Union.

Radioarctica examines the common history of the populations in the area as well as their shared geographical frame of reference by presenting an alternative mapping of opinions and experiences that go beyond the politically motivated identity formation efforts and their paradoxes.

Zhanna Guzenko and Oleg Khadartcev (Fridaymilk) will stay at BAC between October 12 and 25, 2015. During their residency they aim at conceptualizing the structure of an online radio station that is to give voice to the region’s ethnically diverse and multi-lingual communities and stimulate them to share their opinions and experiences, thus providing a unique media voice for the Barents Region.

Radioarctica is also considered as a long-term visual almanac project composed of one-minute length video portraits, a collection of several unrelated pieces that bring together various stories, experiences and attitudes to the region and of the peoples inhabiting it. The project is imagined as a constantly expanding web-based platform with video extracts that engage in dialogue on an ever-increasing range of political, social, cultural and ecological issues and provide contemplation on the challenges the region has been facing and motivation to address the considerable outflow of population from the North.

Fridaymilk is an art, media and production company and platform based in Murmansk (RU) that works with a variety of media including video, photography, sound and text content. It has been working nationally and internationally on a wide range of projects such as conferences, panel discussions, governmental cooperation, festivals and independent curatorial initiatives.

Zhanna Guzenko is a journalist who since 2012 works as editor and project manager for Fridaymilk and since 2014 as executive officer for the Barents Youth Cooperation Office.

Oleg Khadartcev is a journalist and photographer who since 2012 has been the Creative director of Fridaymilk. They live an work in Murmansk.