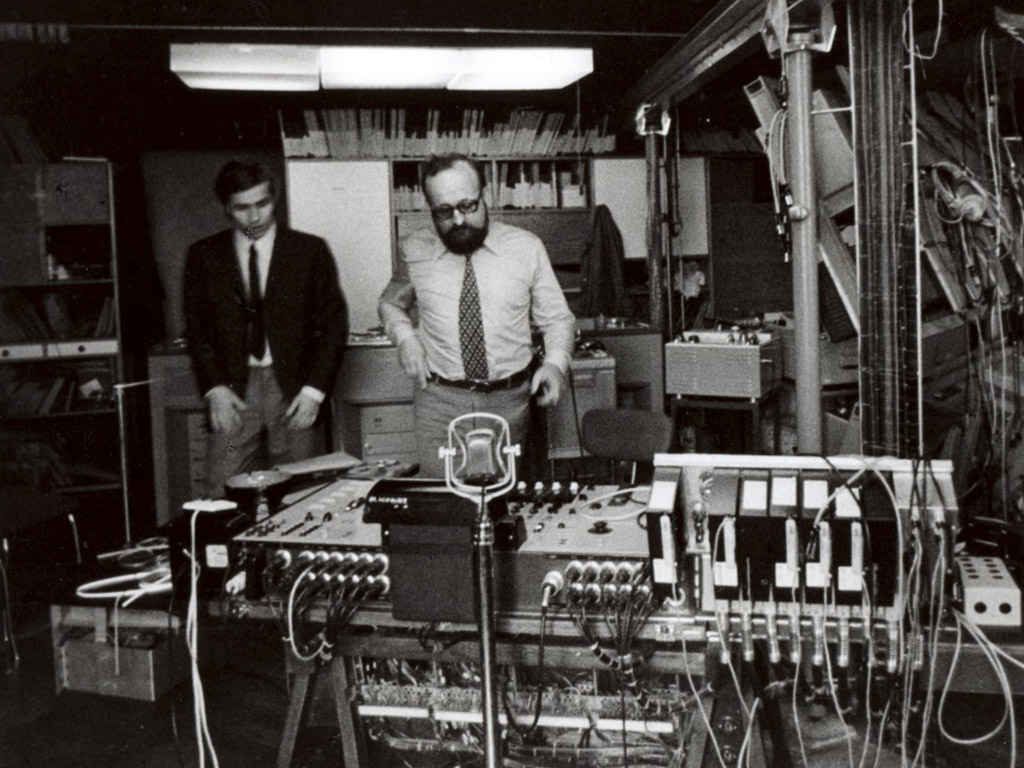 Michal Libra was been invited to realize a project during 2014 within the framework of the Production-in-Residence program. He stayed at BAC January – February, and worked on a new sound essay based on existing sound recordings, that are mixed with new music, text, and sound effects.

During his stay he worked on the text, a selection of sound recordings, as well as making some new recordings. It became an audio essay about the unbearable listening – a work-in -progress that will result in a recording and a performance. The piece is inspired by Giorgio Agamben’s associations between melancholy and listening, and by Javier Maria’s world of auditory vulnerability. It is an exploration of the subject, misconceptions and scams related to the act of listening. It consists of libretto, audio found footage, field recordings and music all brought together to construct a sonic argumentation in a crime story on the joys of being deaf.

Michal Libera (b. 1979) is a sociologist, producer, curator and music critic. He is the founder of the Foundation 4.99, which among other things is working with electroacoustic music. He collaborates regularly with the National Art Gallery Zachęta, Centre for Contemporary Art in Ujazdowskislottet, Polish National Museum (Department Krolikarnia) and the Polish radio channel 2. As a curator Libera was awarded on the Architecture Biennale in Venice in 2012 for the exhibition “Making the walls quake as if They were dilating with the secret knowledge of great powers” (along with Katarzyna Krakowiak). He has also written the book “Doskonale zwyczajna rzeczywistość. Socjologia, Geografia albo metafizyka muzyki” (A perfectly ordinary reality. Musikens sociology, geography or metaphysics). Libera lives and works in Warsaw.