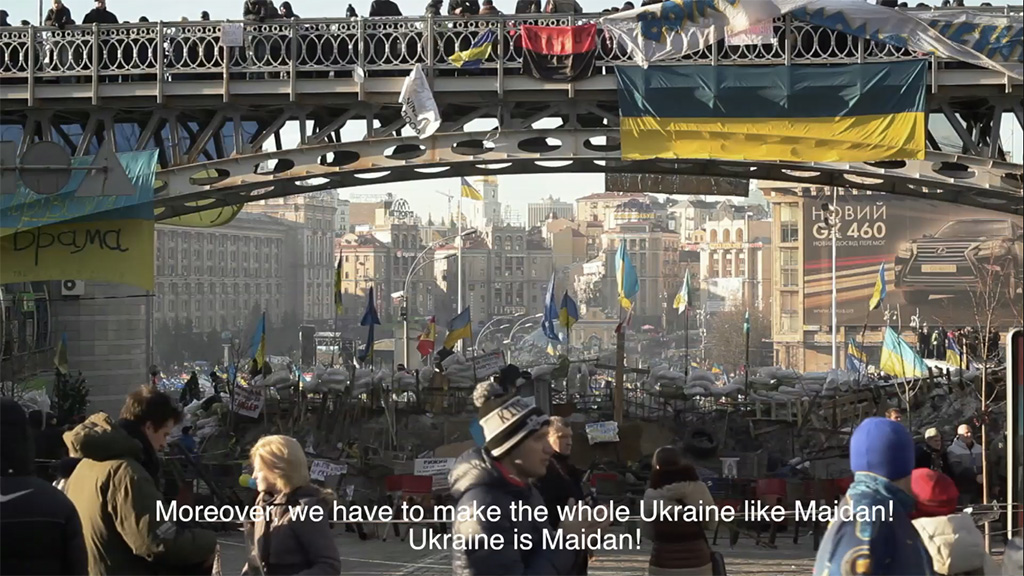 Kiev-based visual culture researcher, curator and emerging filmmaker, Liza Babenko is the third guest in the framework of the Gotland Film Lab residency Spring/Summer 2015.
She will stay at BAC between May 18 and 29, 2015 to work on her experimental documentary project “The name of what is Maidan?”.

Gotland Film Lab residency were made possible with the support of the Swedish Arts Council`s Regional Development grant.