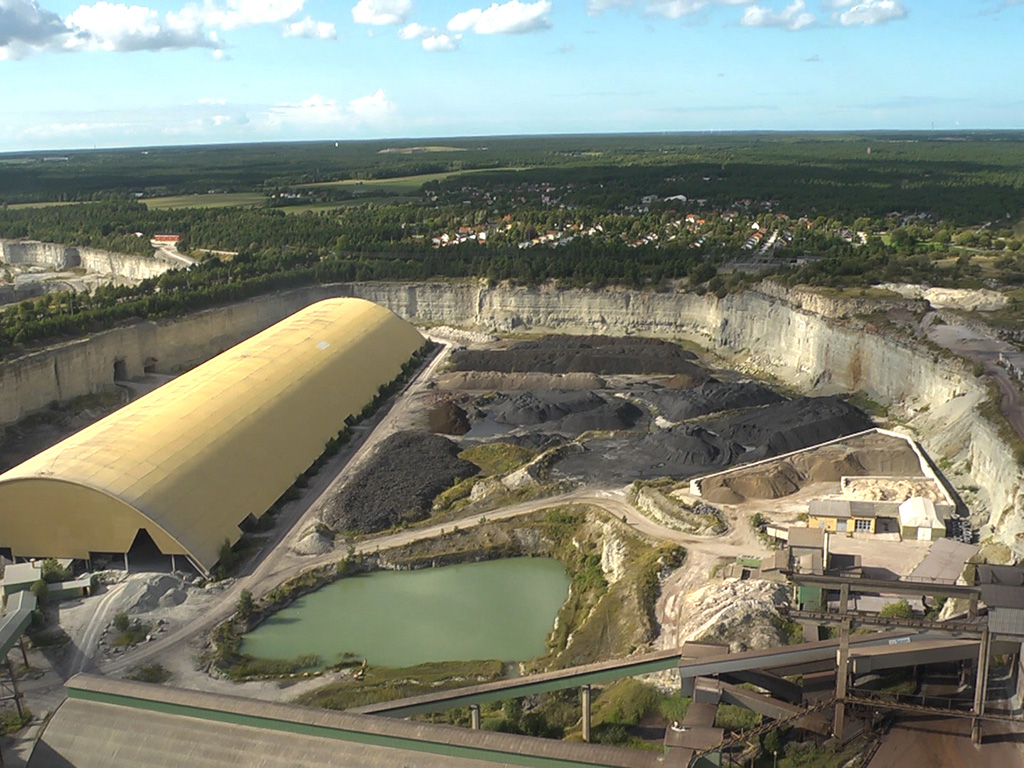 All At Once: A Working Method for Processing The Situation’s Situation

Canadian artist Judy Radul, BAC develops a seminar residency as a specific format for her production and research within the framework of the Production-in-Residence at BAC. Her work will incorporate both developing a research method and responding to the diversity of the residency possibilities/expectations and the Gotland experience. Involving different stages and ways of professional exchange, the project`s departure includes the re-conception of fieldwork in reference to Canadian artist Charles Stankievech who makes a distinction between the method of field work, and “a fieldwork”.

The research Radul has proposed at BAC has a number of stages. She is not turning questions of the residency into the “content”, however the plan is to admit into the working process, all the complexities of the encounter.  That is, the work incorporates its own startled response to the diversity and unfamiliarity of both the residency possibilities/expectations, and the Gotland experience.

It begins with developing a method. Not a method solely by which to produce an artwork, but a method which is an artwork. What is needed is kind of system for research, collecting, collaborating, recording, editing, displaying. The method is one that continuously turns the corner on itself. It begins with a re-conception of fieldwork.

Canadian artist Charles Stankievech makes a distinction between the method of field work, and “a fieldwork”, that is a work which is “dynamic and geospatial.” The method will configure the encounter between a range of artists, thinkers, visitors and locals who will be brought in as a team that is diverse and shifting. The models for such teamwork are ethnological or forensic fieldwork, script writing, collage, new music and movement improvisation. 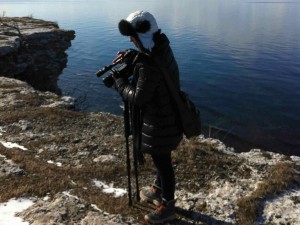 Judy Radul says:  “we will consider the specifics of Gotland including militarization, limestone mining, nature and leisure and how these categories come into play. We will also tune ourselves to “nothing” to the tangible artificiality of our own presence, to the empty spaces as much as the obvious “topics”. One of the responsibilities of art is to produce a response where none has been called for, to visit without invitation, to alter the relation between subject and object, that is the paradigms for thought and social relations.”

Born in Lillooet, British Columbia, Canada, Judy Radul is an artist whose interdisciplinary practice focuses on video installation but also includes sculpture, photography, performance and mixed media installations. Her latest works, employ custom designed computer control systems for live and prerecorded video. She received her MFA in visual and media arts from Bard College, Annandale-on-Hudson in 2000. She has exhibited her work nationally and internationally, and her essays have appeared in a variety of publications since 1991. Radul is currently Associate Professor at the School for the Contemporary Arts, Simon Fraser University, Vancouver. In 2012/13 she was a guest of the DAAD Artist-in-Berlin Programme that also resulted in her solo show "This is Television" at the DAAD Galerie, Berlin. Her large-scale media installation World Rehearsal Court (2009) has been shown at: the Morris and Helen Belkin Gallery, U.B.C. Vancouver; the Generali Foundation, Vienna; Media City Seoul, Korea and Henie Onstad Art Center in Høvikodden, Norway. Related to this project, with Marit Paasche she co-edited a book of collected essays and images A Thousand Eyes: Media Technology, Law and Aesthetics (Sternberg Press, Berlin, 2011).