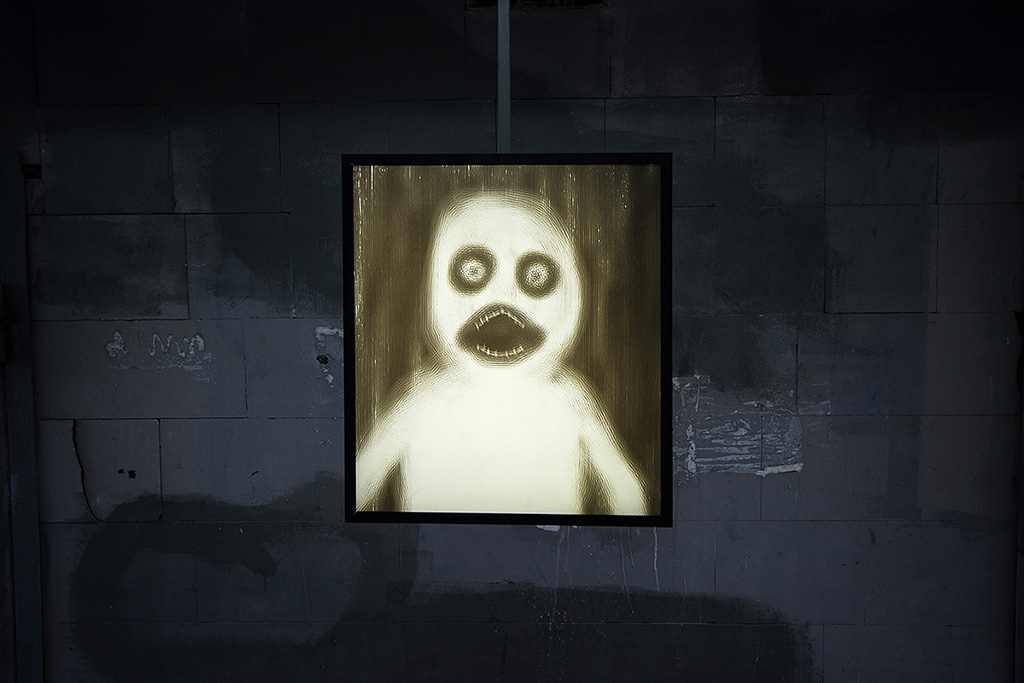 Berlin-based Swedish artist Annika Eriksson is the third artist-participant of The Site Residency. She has spent two weeks in Novosibirsk (RU) in May–June 2015 working on Something is here nothing is here (horror).

Drawing on, and abstracting, the framework of the residency, Eriksson’s approach and method enquires into the possibility for a site to provide the script, and remit. For the city itself to serve as the ghostwriter of choice. 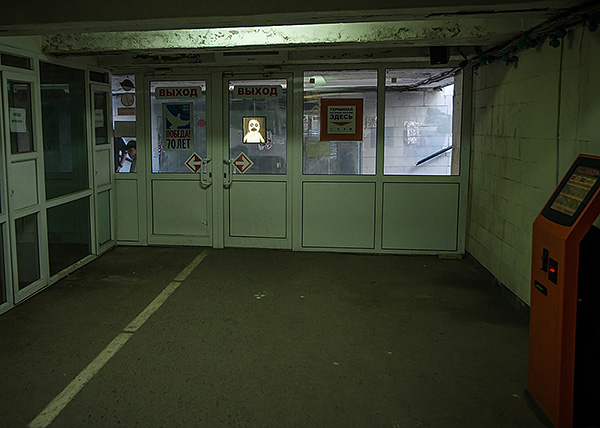 This residency edition is made possible and organized with the support of Goethe-Institut Nowosibirsk, RU