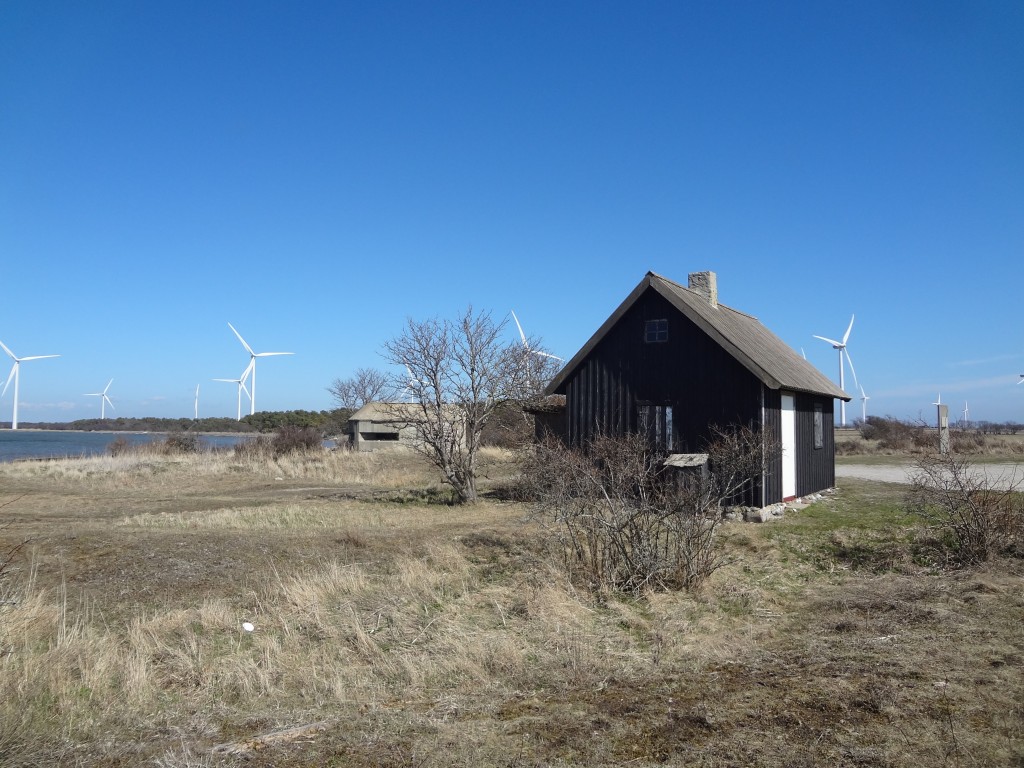 Polish artist Agnieszka Polska was invited as the first participant of BAC’s new program The Site Residency. Polska stayed on Gotland for two weeks and is collaborating on a text with writer, critic Justyna Wąsik as her ghostwriter.

Agnieszka Polska creates video works employing mainly found material, such as archive photography and illustrations, which she subjects to subtle interventions, whether animating them or working them into the existing image. In the process, the artist changes their primary context, simultaneously creating illusions of documentation. She investigates the impact of documentation on its future reception. Her visually powerful explorations of lost times or half-forgotten figures of the Polish avant-garde, turn to how the past is fictionalised and re-worked.

Agnieszka Polska Agnieszka Polska was born in 1985 in Lublin, Poland. She lives and works in Berlin and Cracow. Polska graduated from the Academy of Fine Arts in Cracow and from the Universität der Künste, Berlin. She first began exhibiting her works in Cracow in 2007. Since then she has participated in group exhibitions at KW Institute for Contemporary Art, Berlin, in 2010 and 2011 and Tate Modern, London, in 2012. Polska won the Grand Prix in the Geppert Award 2011 for her video piece How the Work Is Done.

Justyna Wąsik Justyna Wąsik is an art and literary critic, a theoretical writer and a literary translator. She was a cofounder of Artpol gallery and worked as a dramaturg for Cezary Tomaszewski. She’s been writing for among others Flash Art and Tvp Kultura. Her awarded master’s thesis on Paul de Man entitled “Unintended error” is about to be published by Universitas. Most recently, she translated into English a theatre play “Molly B.” for Edinburgh Festival and is currently working on the Polish translation of a book “Dying for Time” by Martin Hagglund.

This residency edition is made possible with the support of Polska Institutet Stockholm.