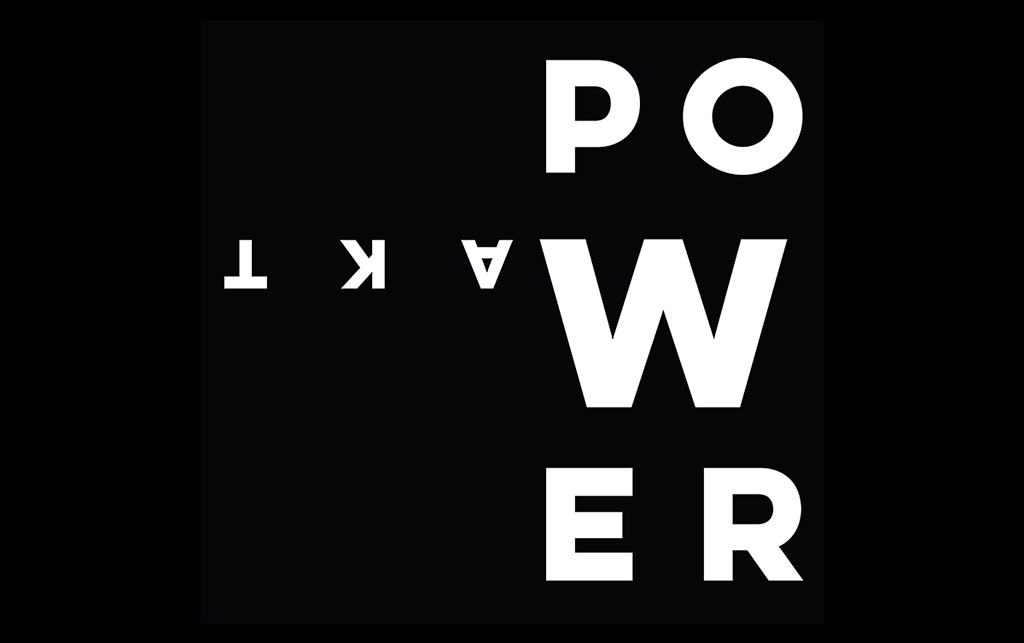 THERE ARE THREE RULES IN THE CLUB: 1. NO PHOTOS OF THE PERFORMANCE 2. NO BODY-SHAMING 3. RESPECT DADDY

IMA READ is an artist collective based in Northern Norway, established in 2015 through a local urgency for the visibility of intersectional, queer feminist discourses in the North. The group, consisting of artists Georgia Munnik (SA), Calder Harben (CA) and Madelen Eliason (SE), provides a platform for a collective education on predominantly non-western, non-white LGBTQ2I+ discourses.

Suicide One (PL) (Ladies In Da Game) is madly in love with black plates, prefers bouncy and vigorous playing style, and positively hates boredom! Music is Passion ain’t no competition!

THE SWEETEST THING is a Swedish-Venezuelan-Spanish band formed in spring 2016. Members of the band are Mario Fjell; strong-enigmatic lead vocalist/lyricist, music composer and visual artist, Kalo Lööf; backing vocals, visual artist, photographer and body performer and Gerald Lombano; music composer, percussionist, sampling and synths. After discovering their common passion for music, trans queer feminist ideologies, kinky-fetish arts and rebellious humor, the three became best friends and soon decided to start a band together. Only rehearsing hardcore for 2 weeks to perform the 1st live concert ever in Stockholm in May 2016. The band describes their sound as political- dark, electro punk and dance queer music, also can be described as fetish, depraved and dangerous for heteronormativity and phobic humans. “The Sweetest Thing” is a subversive musical protest project, and this is reflected in the lyrics, the sounds and in the image of the band, that intents to abolish patriarchy, racism, sexism and mainstream.

Dgeral (VEN) has shattered dance floors for the past sixteen years. She started in her native Caracas (Venezuela), where she was one of the first female DJs to represent the electronic music movement with the best eclectic selection of music. 2004 DgeraI left Venezuela for Europe and new musical experiences. She toured Europe with her band FUKO and did DJ gigs in her resident Madrid and after Barcelona playing and many clubs and bars. In Stockholm, Sweden, she played in places like Stockholm Pride, Queertopia Festivalen, Fem Tech Festival, Bang Magazine’s big women’s day celebration, Anarcho Pride Organization parties and parties organized by the RFSL Organization. • Dgeral´s style is original and eclectic. • Alter-Egos: • Fizzgerald: 100% Vinyls of Rock & Roll, Garage, Punk, Rockabilly, Surf, Exotica. • La Veneca: cumbia, hip hop, soul, jazz, Funk, electro funk, salsa, latin from 70..s, and so on!.