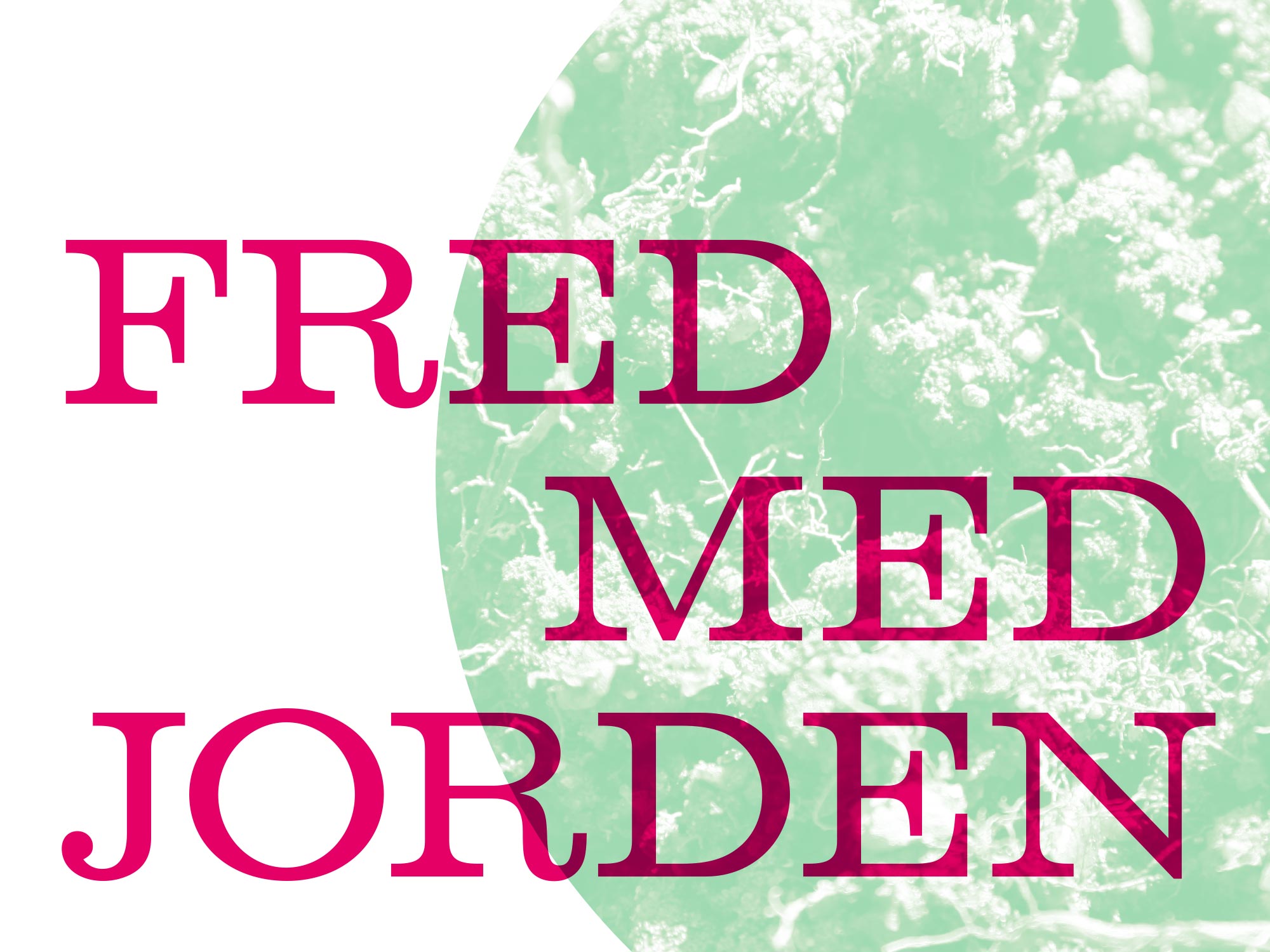 Lecture: Peace with the earth by Ulrika Knutson

Ulrika Knutson talks about the pamphlet Fred med jorden (Peace with the earth) co-written in 1940 by farmer Elisabeth Tamm and author Elin Wägner, that has given the current exhibition at the Gotland Art Museum its name.

“Tamm and Wägner were way ahead of their time in their views on the environment, ecological agriculture and sustainable consumption. Thoughts that were developed further by Elin Wägner in her book Väckarklocka in 1941 (The Alarm Clock). The parallels with our times are both frightening and inspiring.”

Ulrika Knutson is a journalist and a writer and has hosted a number of shows in Swedish Radio and Television. She was a member of the Swedish feminist group, Grupp 8. She has researched and written about the Swedish feminists at Fogelstad to which Elisabeth Tamm and Elin Wägner belonged in: "Kvinnor på gränsen till genombrott: Grupp porträtt av Tidevarvets kvinnor" 2004. (Women on the Verge of Breakthrough...). She is currently writing a book about Elin Wägner.

The talk is arranged in connection with the art project and the current exhibition Peace With the Earth by Åsa Sonjasdotter – a part of the artistic research residency The Art of Heritage – a collaboration between the Baltic Art Center, the Museum of Gotland and Konstfrämjandet, with support from the Swedish Arts Council.

Åsa Sonjasdotter’s research project “Peace with the Earth” at BAC

The Art of Heritage residency