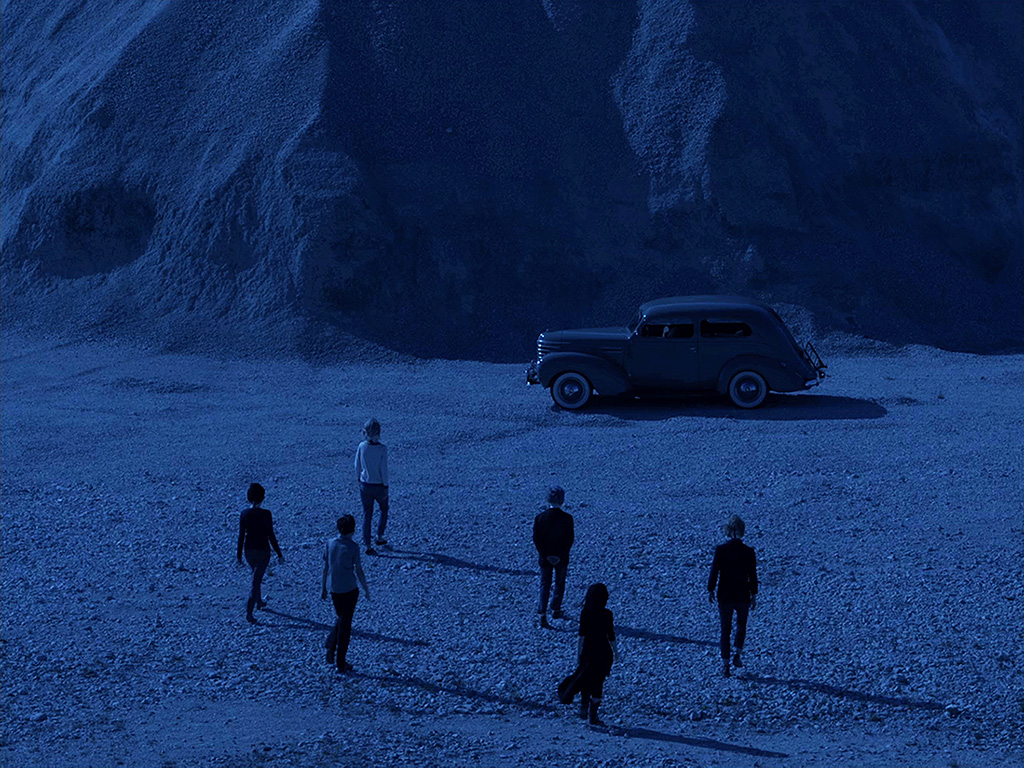 Gotland premiere of Future Days, entirely shot on Gotland in 2013. BAC director Lívia Páldi will introduce the film, and we will also show an earlier work by Agnieszka Polska.