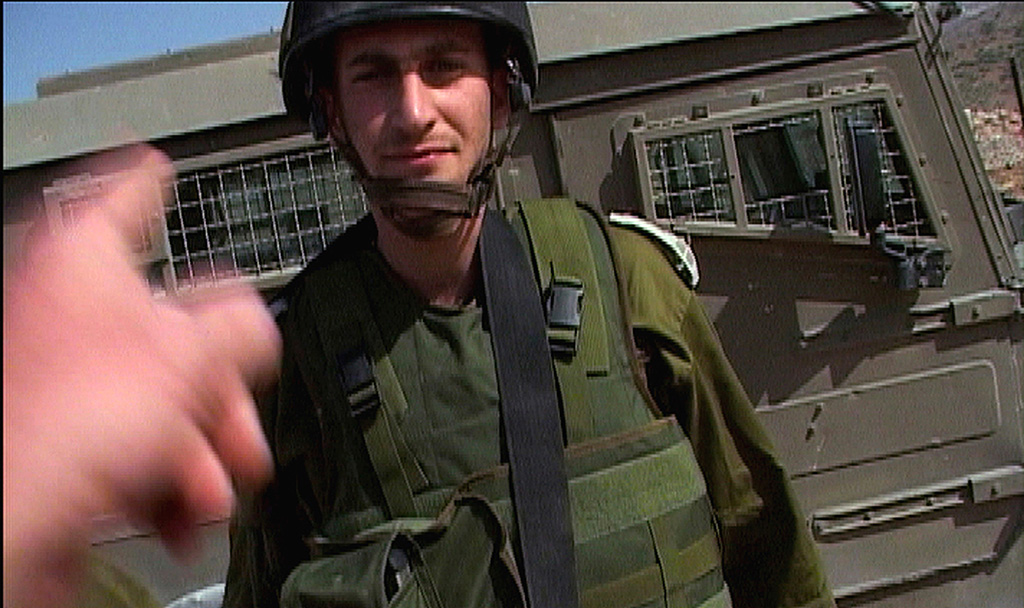 Please join us for a special screening and conversation between artist Petra Bauer and theorist Rebecka Thor.

Bauer and Thor will discuss their conceptual backgrounds and working methods with archives and documents and the role of the image in bearing witness to historical events. Their talk will be supported by a selection of films from The Mobile Archive currently hosted by BAC. Read more about the archive.

Petra Bauer graduated from Malmö Art Academy in 2003. Between 2007 and 2010 she did Cinema studies at the Stockholm University. Currently she is doing her Phd at the University College of Arts, Crafts and Design, Stockholm. She lives and works in Stockholm. Her work has been exhibited widely, including festivals and exhibitions at institutions such as Van Abbe Museum Amsterdam, Bard College Annandale-on-Hudson New York, Kadist Art Foundation, Paris, Frankfurter Kunstverein, CAC Vilnius, Kunsthalle Nurnberg, Stadtgalerie Kiel, Casino Luxemburg and Tallinn Art Hall. Her most recent work Coreography for the Giants (a publication and a video installation) looks at the a world heritage procession known as the Mechelen Ommegang (or Cavalcade), which only takes place every twenty-five years. Premiered at the 6th Biennial of Moving Image, Mechelen, Belgium the work has been shown successively at the Göteborg International Bienniale for Contemporary Art and the Ljubljana Biennial of Graphic Arts. Her video installation Sisters!, a collaboration with the Southall Black Sisters, the radical, pioneering London-based feminist organization, has been nominated for the New Vision Award at CPH:DOX festival, Copenhagen in 2011.

Rebecka Thor is a writer and Ph.D. fellow in the department of Aesthetics at Södertörn University. She received her MA in Liberal Studies at The New School for Social Research in New York and her BA in Aesthetics at Södertörn. The last two years she has been a researcher at the Jan van Eyck Academy in Maastricht. In parallel with this she has worked as a freelance writer and has been part of the research project 'Perceptions of the other; aesthetics, ethics and prejudices'. http://www.perceptionsoftheother.se/

will be open to the public from August 16 until the end of October at BAC’s premises. Please check the website for visiting hours and the detailed program. Read more