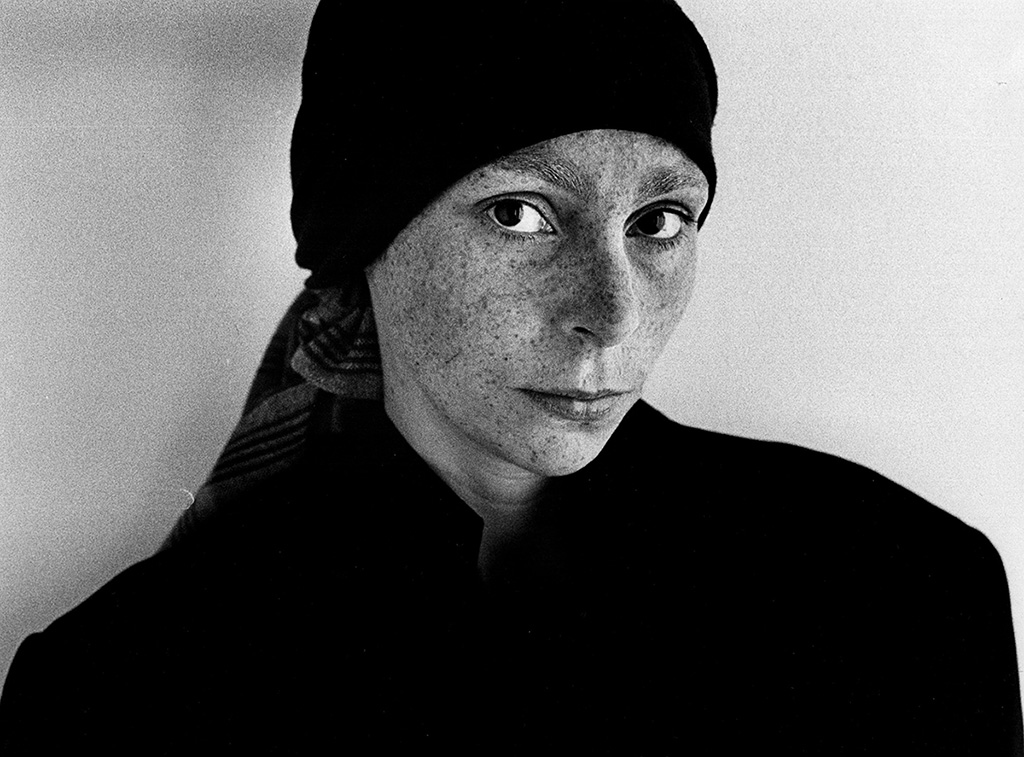 Ingela Johansson started her work on Andrei’s Maria while she participated in the Research-in Residence program at BAC in 2016. In the artist’s film the Icelandic actress Guðrún Gísladóttir returns to the site of the shooting with her daughter Vera Illugadóttir, thirty years later and talks about the making of the film. It is an interpretation and a tribute to one of the film’s main characters, Maria – the witch, who was destined to save the world from a nuclear disaster. The film reflects on Tarkovsky’s criticism of civilization, dream interpretations, spiritual devotion, while going behind the scenes from Gísladóttir´s unique perspective.